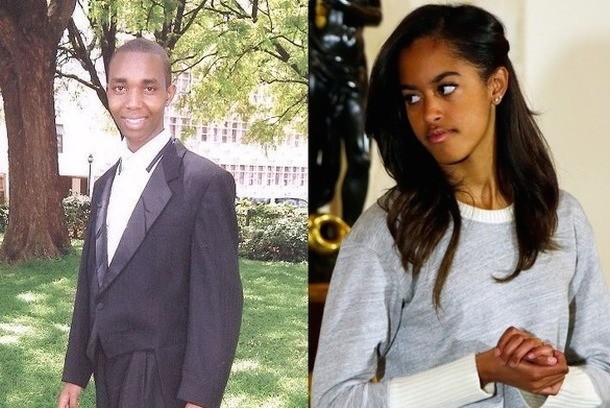 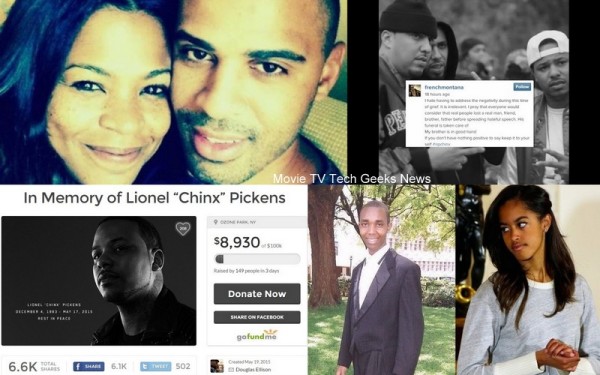 It’s hump day beautiful people and the gossip in the land of the rich and famous does not stop. President Obama‘s daugher Malia is already getting wooed for marriage with interesting gifts and French Montana cheaps out on Chinx Drugz funeral. 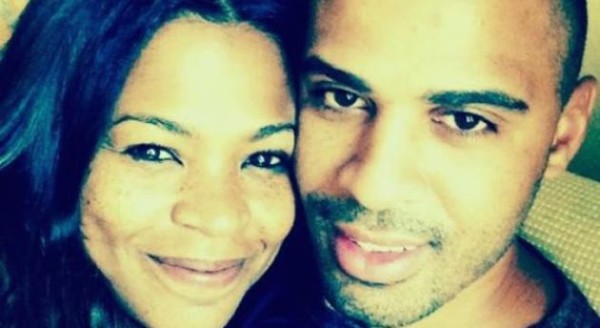 Love is in the air for Nia Long

It is always so refreshing and just plain sweet when I see people find love. Not just the love that says yes it is official we love each other, but the kind that screams I am IN love and I want to be with you for the rest of my life.

Nia Long just joined the ranks of the countless 40 something year old women who have taken the plunge into matrimony well past the traditional time frames of society’s expectations. Yes, she will be taking the walk down the aisle sometime soon in the near future as she recently became engaged to her longtime boyfriend Ime Udoka (a former NBA player and San Antonio Spurs assistant coach).

The two have been together (in some form or fashion) for about five years now and they have a 3-year-old son together.

Long has been outspoken in the past about how she feels when it comes to being a successful woman who is still unmarried at the age of 44.

“I think that women who are extremely driven to success, ambitious, I think they get to a point in their lives where they’re like, ‘Uh oh. I am 30-something years old, and I don’t have a husband and I don’t have children yet and what does that mean?”

Well it’s good to see that she is finally taking the plunge. 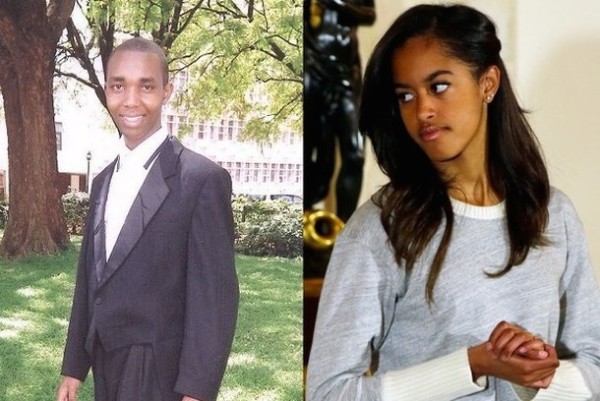 You just can’t get around how some people do things in other parts of the world. You know here in America, we meet, court, commit, get engaged then get married. In other places they exchange livestock for young girls’ hands in marriage. Someone needs to tell one Kenyan lawyer that here in the land of the free and home of the brave, especially when it comes to the first daughters, it just doesn’t go down like that. 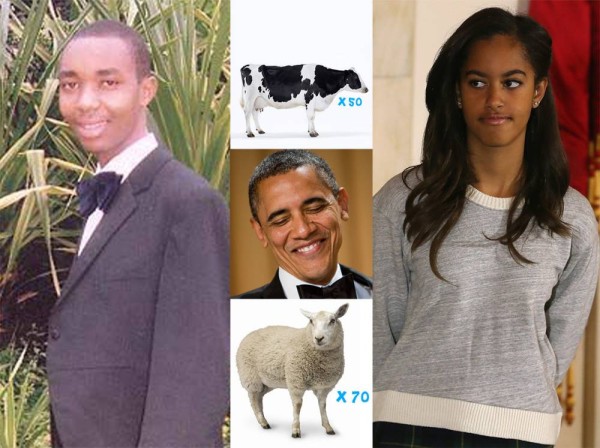 President Obama was offered 50 cows 70 sheep and 30 goats by Felix Kiprono for 16 year old Malia to be his wife. And get this, he said that he got interested in her in 2008 (um she was 9 or 10 years old) when her father was running for office the first time. That is disgusting. This grown ass man preying on a 10 year old girl.

Then… are you ready for it… this fool said that he only has eyes for her because he plans to marry her. Furthermore, he is in total denial that shit just doesn’t work like that here.

“As a matter of fact, I haven’t dated anyone since and promise to be faithful to her. I have shared this with my family and they are willing to help me raise the bride price.”

I know that this may be how it is done in Kenya and that makes it even more said that young girls have to go through this kind of thing. Once more, he hopes that president Obama will bring her with him on his first presidential visit to Kenya in July.

Apart of me wants to say don’t take her but the IDGAF part is saying screw him, and make sure snipers are posted. 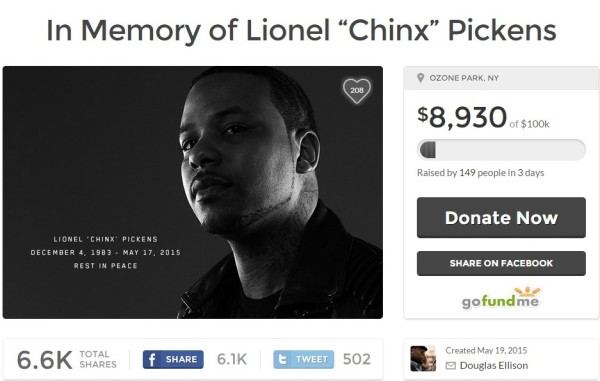 How in the hell, if you are rapper or apart of the crew of a famous (albeit asshole) rapper’s crew, you don’t have any money for your family to bury your ass?

It is reported that Chinx Drugz family started a Go Fund Me Campaign to help cover his funeral expenses. Why? Where the hell is French Montana and why can’t he bank roll the funeral? Why the hell did Chinx Drugz a.k.a. Lionel Pickens, not have the fucking money in some bank account left over for his family to pay for his funeral? Why do these rappers live the fucking lifestyle that they do which obviously doesn’t allow for “incidentals” like being shot in a drive by and having a funeral? 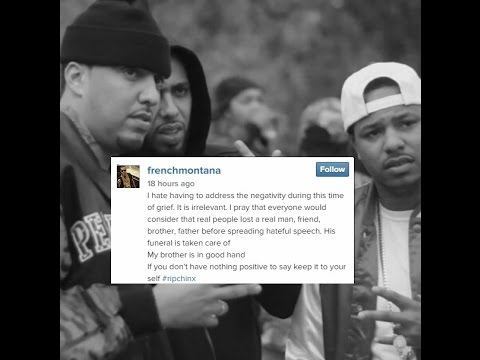 I have not liked French Montana since he complained about not “having time for this” when a fan was killed after one of his concerts. He is not the greatest of rappers and he is just an all around ass. When fans called him out on it, he said something about having to address negativity during a time of grief. Fool your whole gimmick is centered on negativity so don’t even try to pull that fucking card.

I am just so over him and famous people in general like him. Whenever his lame music comes on the radio, I turn that shit off. I can’t support selfish, fake ass, non-rapping niggas.