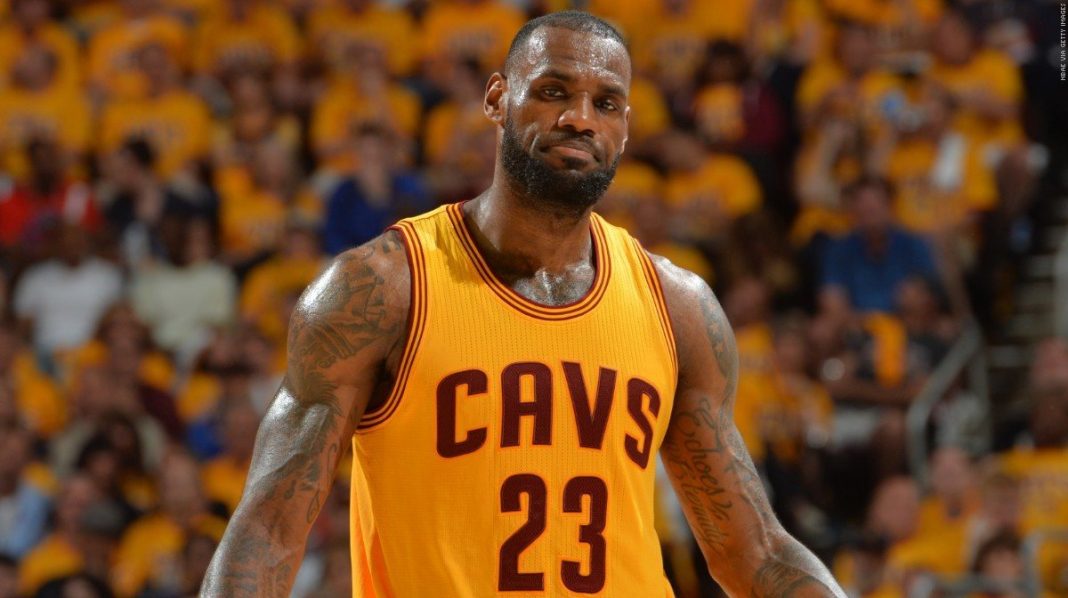 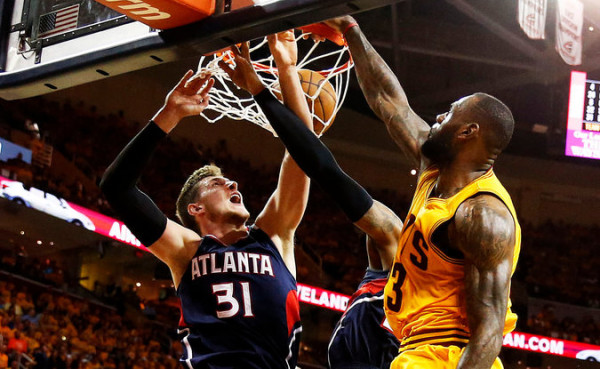 Despite their 3-0 lead on the Atlanta Hawks, the Cleveland Cavaliers played like a team on the brink of elimination Tuesday night in Game 4. The Cavs jumped out to a double-digit lead pretty quickly, and by the 2nd quarter the lead was in the 20s.

Apparently the Hawks accepted their fate after 114-111 OT loss in Game 3. The final score was 118-88 Cavs, but even the 30 point blowout score only partially explains just how one-sided this game was.

LeBron James finished 23 points, nine rebounds, and seven assists in the game, once again showing off his brilliance on the box score in addition to the highlight reel. In fact, The King came within three assists of being the first player ever to average a triple-double over an entire playoff series. In the Eastern Conference Finals. Against the top seed. Three assists. 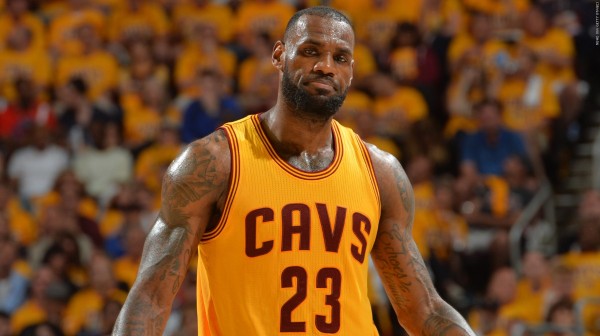 He could have easily gotten those three too, but he sat out the majority of the fourth quarter with his team nursing a huge lead.

With this victory, LeBron will be advancing to his fifth-consecutive NBA Finals, and his second-overall with the Cavs with the first one coming back in 2007 against the San Antonio Spurs. The Cavs were swept in that series; however, the LeBron leading that team was much younger and inexperienced.

Fast-forward eight years. The 30-year-old LeBron James that is leading this Cavaliers team now knows what it takes to win it all—in fact, he has two championships under his belt now with the help of Chris Bosh, Dwayne Wade, and the Miami Heat. In 2007, it was a boy leading boys. Now he’s a man trying to finish what he started all those years ago.

No matter who takes the court against him when the Finals start June 4th, that will be the main story line.

Once again, it’s all eyes on LeBron James in June. Just the way he likes it.