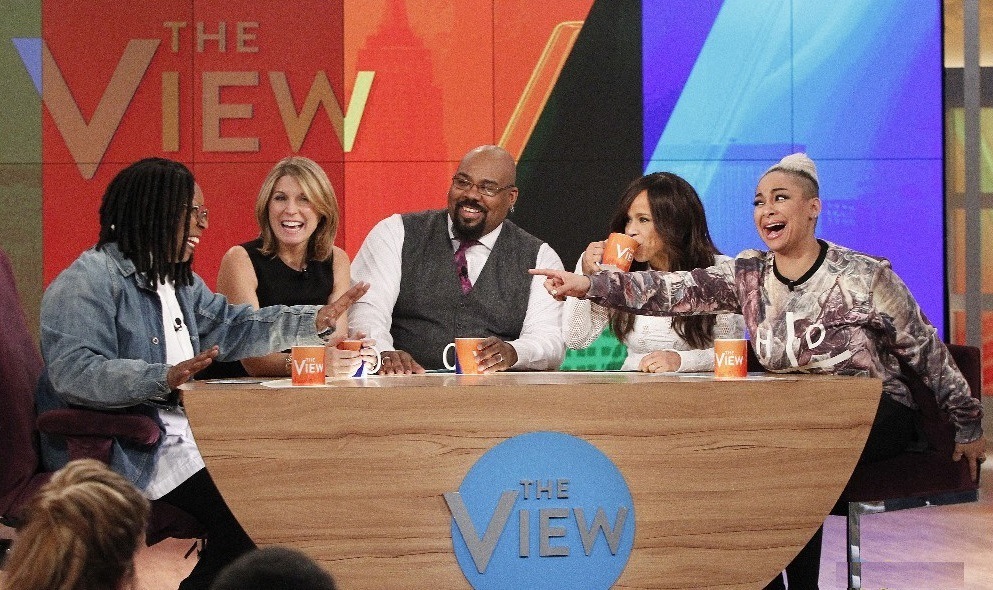 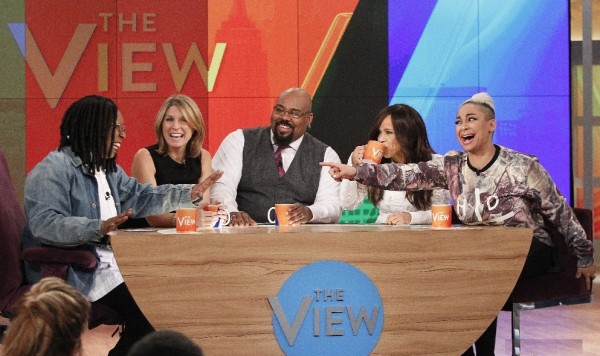 There’s much talk going around about former child star Raven-Symoné becoming a regular host on ABC’s won’t-die- at-any-cost-talk-show The View. It’s cringe worthy for me to think that this air-head could be getting more time on air to spew her nonsense, but it looks like there are many people that want to see her every day of the week.

“She was interesting and provocative,” the ABC insider said. “Raven would be great as a regular host.” That statement says it all. It’s not that Symone is interesting because there are young black women who have far more to offer the female audience than she does. It’s the fact that she’s controversial and we like talking about all of the dumb things she says on regular basis.

So wait, are we to blame for the sudden relevance of Raven-Symoné? Sadly, yes we are. The View has been waning in rating numbers for years and years now, bringing on a host that says the stupidest things while keeping people talking is just what the doctor ordered. It’s not hard to roll your eyes and blabber about the time Symone said she was from “every continent in Africa” or the fact that she thought when a TV show host called Michelle Obama an Ape, it wasn’t a bad thing! She even went back and said Michelle didn’t look like an ape, but a cat!

With every blog post posted, magazine article written and moments happening around the water cooler, Raven-Symoné crept her way back in to being a household home name. Gone are the days of her being a well-adjusted childhood star we could all respect. Now, she’s a black woman who actually let the world know she thought that one of the fiercest black women of all time (Harriet Tubman) should not be placed on the $20 bill. 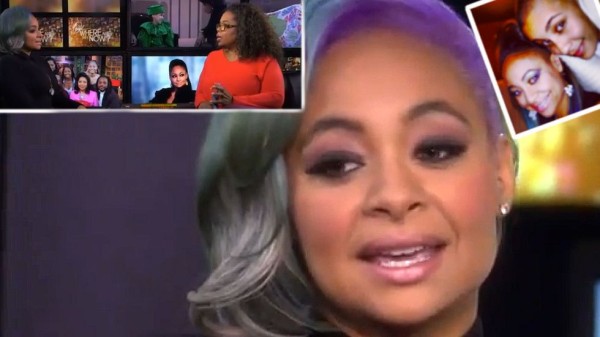 I never really understood the point in round table shows like The View. There are way less annoying ways to get your Hollywood gossip like People Magazine. Even though they’re becoming increasingly unpopular, they don’t look like they’re going away anytime soon.

It’s sad that The View isn’t giving another young, intelligent, black woman the chance to shine on television. As far as I’m concerned though, she’s an embarrassment. The only way to keep someone like her off your television every day is to either turn the channel or stop talking about her. It’s almost impossible to do of course, but the alternative is so much worse. I don’t think it will be long before she gets a regular spot on the Talk Show and we will be full of ridiculous things to gossip about once again because she’s setting out to become like that wacky aunt we’ve all had who says things that just make us shake our head.

For those thinking that The View won’t be bringing her onboard, I can tell you already that you are very wrong. The number speak for themselves and when Raven-Symoné co-hosted the show, the ratings shot through the roof easily beating “The Talk” by fifty percent which is the show ABC wants to beat.

If you remember when “The Talk” first appeared, Barbara Walters and the gang then poo-poohed CBS for ripping them off, but that rip-off show is now stealing ABC’s daytime viewers and ad dollars for that time slow. You can be sure Raven-Symoné’s agent is fielding calls from both networks as “The Talk” would be wise to grab her just for those numbers. Naturally, she’ll wear out her welcome with viewers, but that would be after several season of major ad money pouring in.