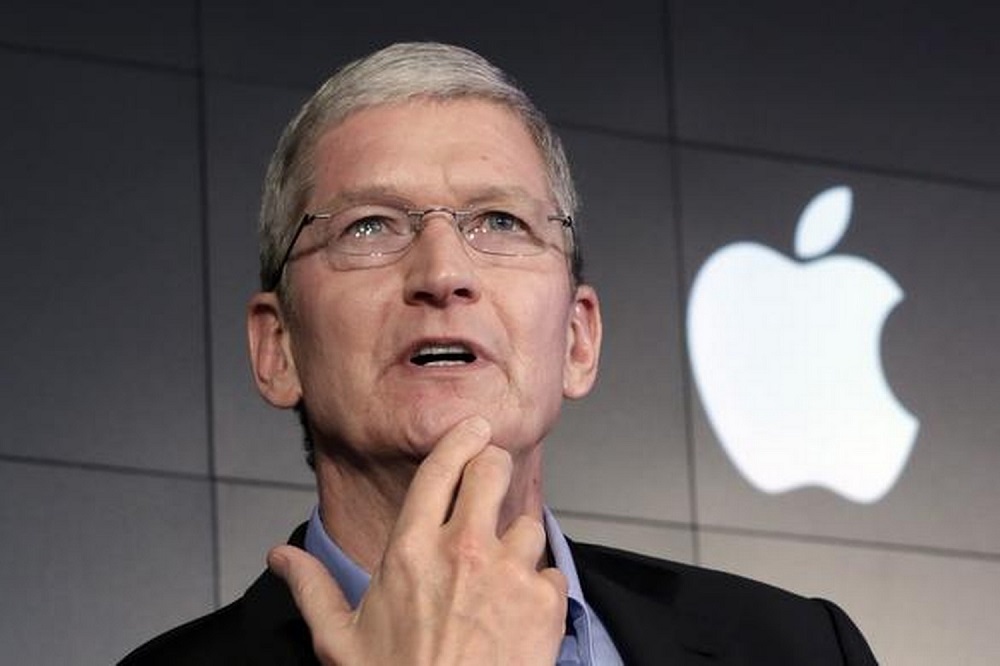 Apple is taking on mobile chip maker Qualcomm in a $1 billion patent lawsuit which puts the iPhone creator against one of its largest suppliers of that product.

The 100-page complaint filed Friday in a San Diego federal court depicts Qualcomm as a greedy monopolist abusing its power in a key segment of the mobile chip market to extort royalties for iPhone innovations that have nothing to do with Qualcomm’s technology.

For instance, Qualcomm demanded royalties on Apple’s fingerprint identification system built into recent models of the iPhone and also for larger storage capacities on the devices, according to the lawsuit.

“We welcome the opportunity to have these meritless claims heard in court where we will be entitled to full discovery of Apple’s practices and a robust examination of the merits,” said Don Rosenberg, Qualcomm’s general counsel.

Apple says it has been cooperating with government regulators who have been investigating Qualcomm’s business practices, prompting Qualcomm to retaliate by withholding about $1 billion in scheduled payments.

“Qualcomm’s recent effort to cover its tracks – by punishing Apple for providing truthful testimony at the request of government regulators – underscores the lengths to which Qualcomm will go to protect its extortion scheme,” the lawsuit alleges.

Besides cooperating with the FTC’s investigation, Apple says it has been providing information about its dealings with Qualcomm to regulators in Europe, South Korea and Taiwan.

South Korea regulators last month imposed an $853 million fine on Qualcomm for violating its antitrust laws, a decision that Qualcomm is fighting.