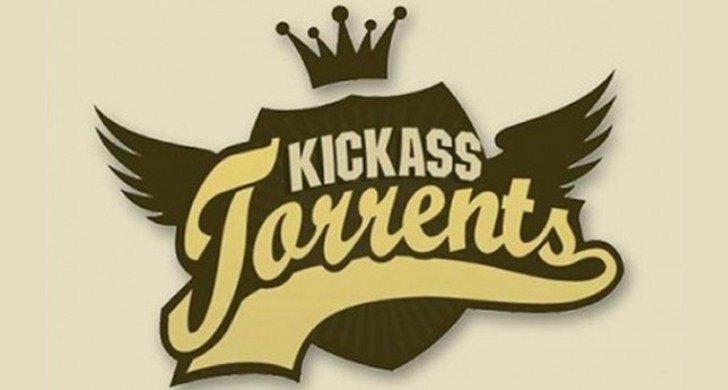 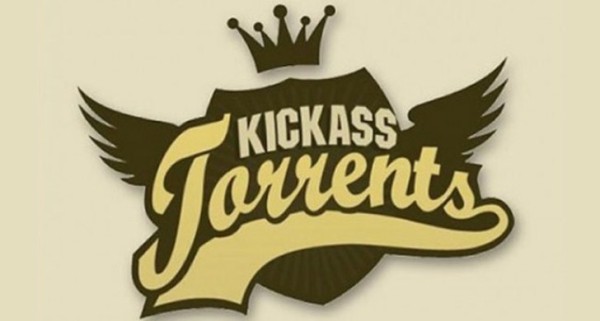 File-sharing sites have been changing domain names lately due to crackdowns on piracy for which these sites are known for. Kickass Torrents is currently kicking ass in the Isle of Man, a British crown dependency between Ireland and Great Britain, after changing domains yet again. The Isle of Man has its own laws and legislation whose laws has yet to catch up on the validity of this popular file sharing site. Torrent sites known for copyright violations such as Kickass Torrents and The Pirate Bay have slowly been losing favor with their host countries. Their domains continue to be sized and removed forcing them to move to countries with outdated or delayed copyright laws.

But according to Kickass Torrents, currently the top file sharing site since the seizure of The Pirate Bay last December, the move is just a routine activity. Two probable reasons for which, is one, to avoid immediate legal issues with its host and country and two, to reset Google search results. In Google, search results that lead to Kickass files, result in DMCA Copyright notices and their links get broken. After moving, Kickass torrents also regains its top spot in search results after Google lowers the site’s priority in its current domain. Three, the move unblocks them in countries where the torrent site is banned.

But there’s not too many places the site can move around to as countries gradually update their copyright laws to include peer-to-peer sharing, time and space will soon run out for Kickass torrents and other of its kind unless a new method of sharing becomes available or if they implement Project Morpheus to become basically immortal. Kickass Torrents can also get by with changing their site name as well as domain to easily gain registration. 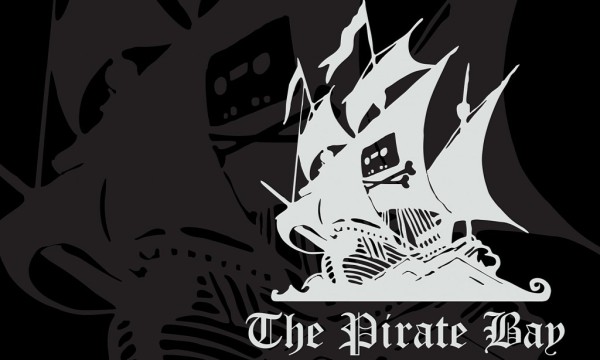 Cut Off One Domain, Two More Shall Take Its Place

In related news, soon after the surrender of The Pirate Bay domains in Sweden, the file-sharing site announced several other domain names, namely GS, LA, VG, AM, MD and GD. And to prove a point, they changed their logo which does look cooler. The pirate ship is still there but in the background is the mythical monster, the Hydra, with a domain extension over each head. The site even goes as far as to sarcastically mock Swedish prosecutor Frederick Ingblad.

“Congratulations to Prosecutor Fredrik Ingblad. Two years hard work to get us to change two little letters at a cost of $20,000 per letter…”

Just goes to show it’s tough to keep a good pirate down. Just like Marvel’s HYDRA organization whose terrifying motto is ‘cut off one head, and two more shall take its place’. Pirate Bay is back with a vengeance since its seizure last December resulting in a two-month hiatus and the loss of its .se domain a week ago, totally severing its association with being a Swedish site.

According to Torrentfreak, these domains are operative so file-seekers will have no problem looking for what they need whether it’s legal or not. This is an opportunity for downloaders where the Pirate Bay is blocked by their ISPs by domain name. Countries and internet providers that block file-sharing sites now have more domain names to contend with and more for each one taken down. As long as the Pirate Bay isn’t taken down as a whole, founders, operators and even followers, the Piratebay will keep on sailing, now with a monstrous companion like The Flying Dutchman.