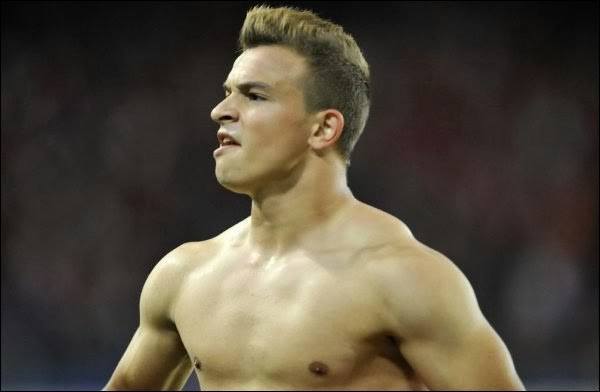 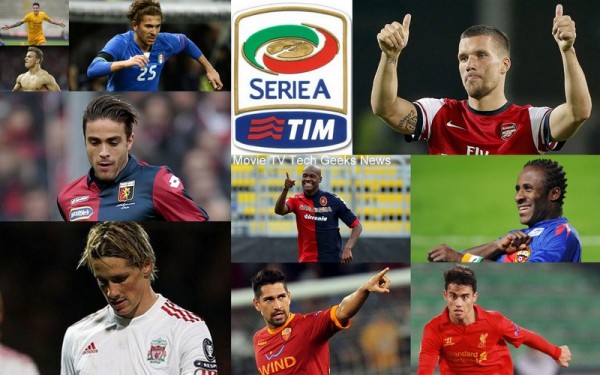 Serie A Soccer isn’t immune from the fact that there will be those horrible signings that looked so promising at the beginning of the season. This season of Serie A was no different as we take a look at 10 of the worst signings in Italy. 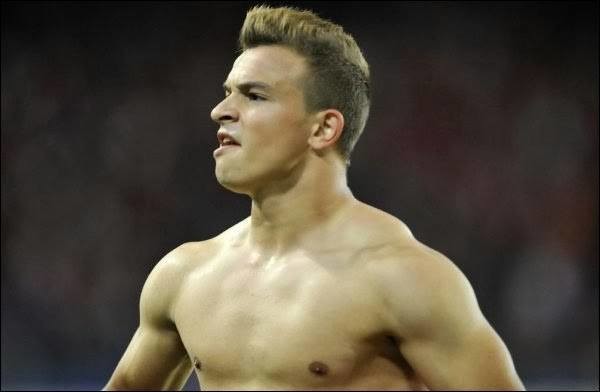 The talented Swiss forward wanted game time at Bayern Munich but didn’t find any. He soon joined Inter Milan in January for a fee of 15 million euros and hasn’t really impressed. With just two goals in 18 appearances, many would have expected better even if Shaqiri claims he needs more time to adapt. 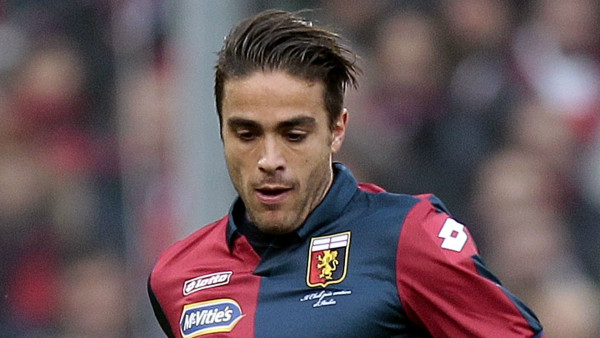 Returning to Juventus on a loan, despite an important goal in the Coppa Italia against Fiorentina, the Italian has been a disappointment and his lack of games means that it won’t be surprising to see him return to Milan. 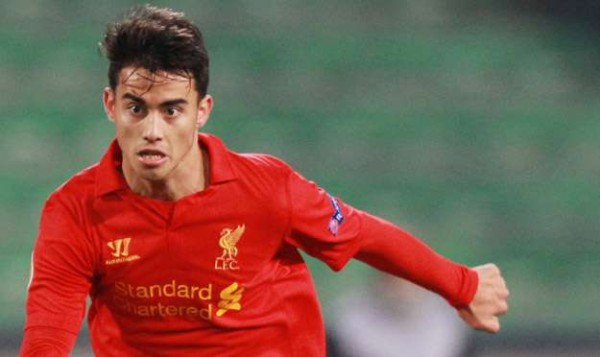 Definitely one of the most bizarre moves, Suso joined from Liverpool and hasn’t exactly done anything of note. It says a lot that his few appearances for the Rossoneri show why Liverpool were ready to let go of a once talented prospect on a permanent move. 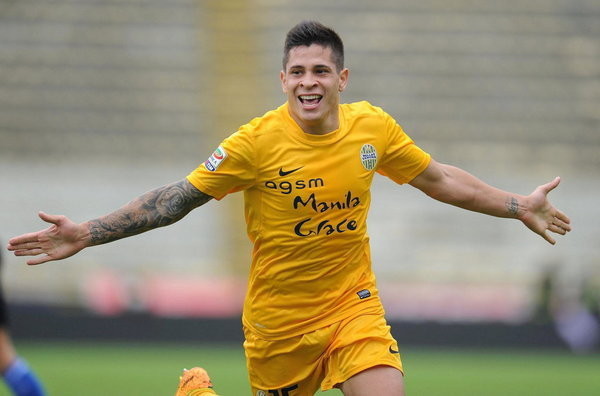 Signing for Roma for a fee of €22 million, quite simply more was expected from Iturbe who has only scored three goals in 34 games in all competitions this season.

However, he is 21-years-old and can only get better next season. 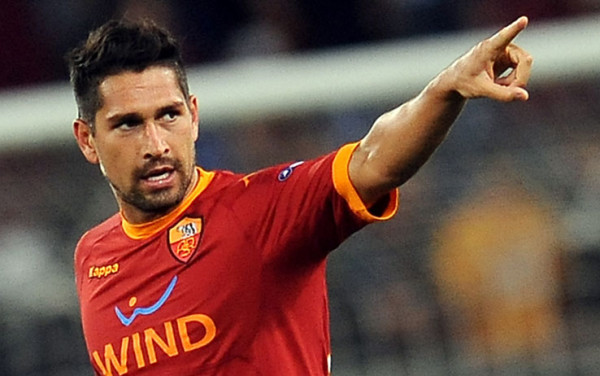 Brought in to replace Matri, the 32-year-old has been anything but an inspired signing with no goals in eight games for 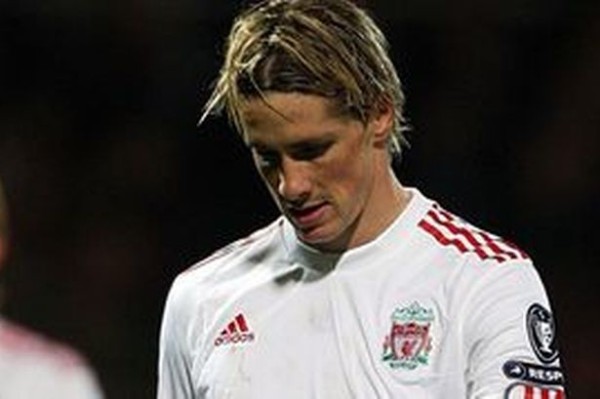 After his performances for Chelsea, one wondered why on Earth Milan would loan him in especially as a replacement for Mario Balotelli.

With just one goal in 10 appearances, enough was clearly enough within a few months. 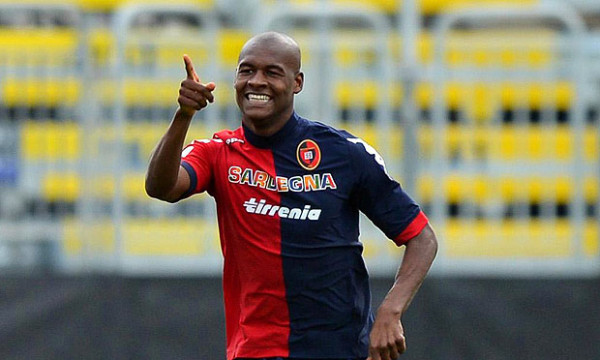 Brought on loan from Cagliari to add firepower to Roma’s attack, the Colombian has failed to register a goal for the club despite appearing in eight league games. 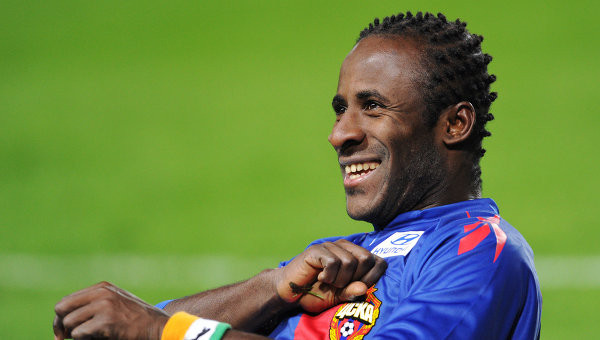 One of the most efficient and devastating strikers in the Russian league, Doumbia was another player brought in for a fee of £15.8 million to bring Roma more goals.

That’s not been the case however as the Ivorian has been limited to substitute appearances, scoring just two goals in 11 games so far for the Giallorossi. 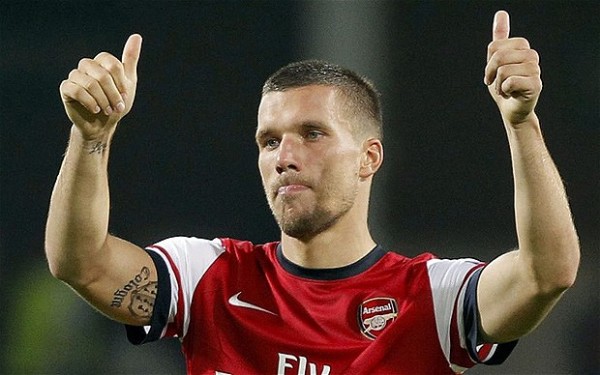 On loan from Arsenal, it took Podolski 14 games to score his first goal for Roberto Mancini’s side.

Voted the second biggest flop signing in a poll by Gazzetta dello Sport, with just one goal and two assists in 16 games, it’s no wonder that Podolski is rumoured to be wanting a return to London. 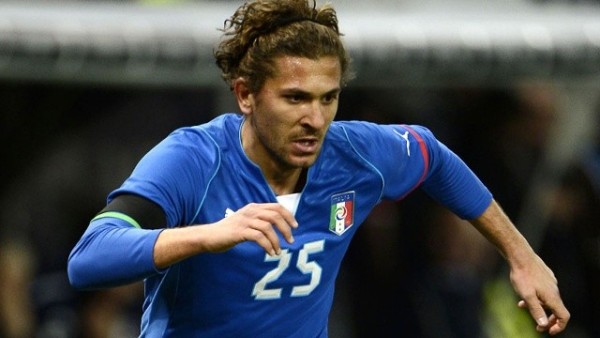 Voted the biggest flop signing in a poll by Gazzetta dello Sport, Cerci has a nightmare season so far. Signing for Atletico Madrid last summer, he barely got any game time and went on loan to AC Milan in exchange for Fernando Torres going the other way.

A return to Serie A didn’t help as he’s found himself on the bench again as his performances have been dreadful, leading to Milan wanting to reportedly send him back despite his loan ending only at the end of next season.