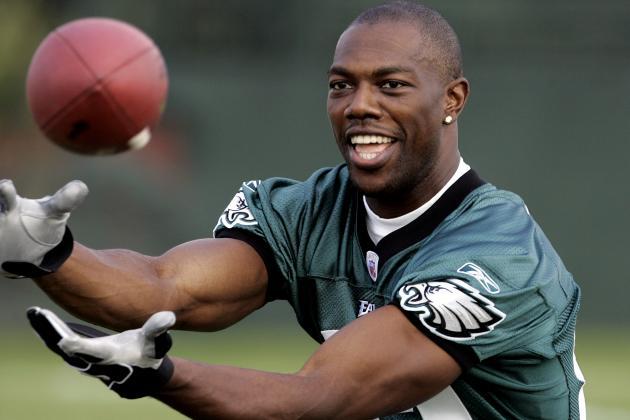 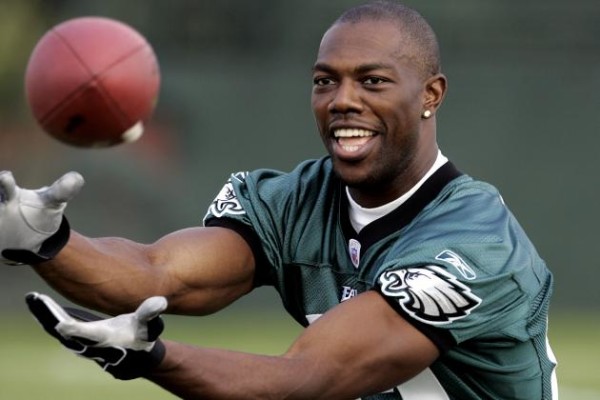 The Philadelphia Eagles aren’t exactly off to the best start. Chip Kelly’s experiment in messing with success probably won’t get this team back to the 10-6 record it’s enjoyed the past two seasons.

Well…unless they pick up Terrell Owens.

That’s right, the 41-year-old-retired-but-not-actually-retired-up-for-the-Hall-of-Fame-wide-receiver is back in the news after being denied by the Dallas Cowboys a few weeks back. Now he’s trying to beg his way back onto the Eagles’ roster.

“Absolutely, yes,” said Owens Friday when asked if he could still help the Eagles. “No question, no question about that.”

Owens definitely helped the Eagles a decade ago. In 2004, Owens put up 1,200 yards and 14 touchdowns in his first season in Philly and was a large part of the Eagles success that season en route to a Super Bowl XXXIX loss to the New Englans Patriots.

But that was 11 years ago. TO is 41 now, and he hasn’t played a down in the NFL for five years. But Owens isn’t going to let something as trivial as Father Time get in the way of his professional football career.

“You think that I shouldn’t be playing right now?” said Owens as the audience of the 94WIP Mike & Ike show all collectively shouted ‘YES!’ at their radios.

“I definitely could be playing right now, but based on my character—yeah, people can say, ‘Oh, he’s 41.’ But I’m not your average 41 year old…and when I was on that football field, I felt like I was the best thing out there, and it was due to how hungry I was and how decidcated I was.”

Let’s not forget that the last time he was on a team (aside from a short offseason stint with the Seattle Seahawks), Owens got kicked off of the Allen Wranglers, an IFL team which he was also a partial owner of, for a complete lack of effort both on and off the field.

At the end of the day, I’d pick up Owens. His Football Life documentary was amazing, he’d play with a chip on his shoulder, he probably isn’t asking for much money, and signing him is probably the only way to get him to shut up.

Sounds like a win-win-win-super win to me. Of course, after the Sunday’s win over the New Orleans Saints 39-17, the Eagles and Chip Kelly may say they’re bounding back well enough on their own.