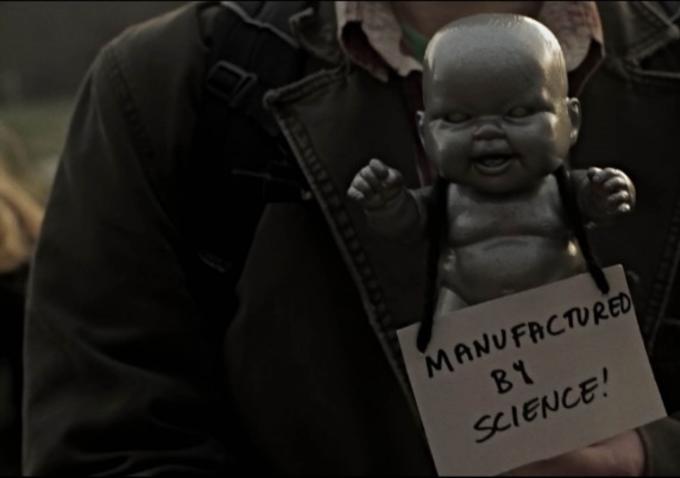 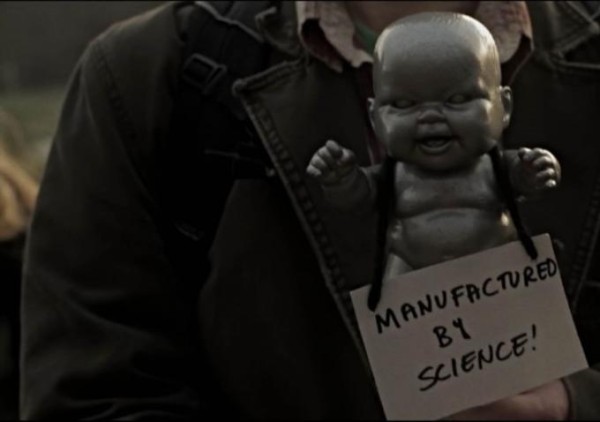 Closer to God is an upcoming horror/sci-fi thriller that looks like another Frankenstein story for the modern age. I’m not saying this won’t be a good Frankenstein story, but that it will certainly be an interesting Frankenstein story. The film’s trailer is dark and foreboding. There’s no glimmer of light in the entire trailer which makes me hopeful it won’t be too glossy and high tech. It is hard to tell whether this film is more sci-fi or more horror as the trailer equally points at both genres.

The story is about a genetic scientist that has made a huge break through. He’s cloned the first human ever: baby girl Elizabeth. However, his work is soon threatened by a dark secret that very few people know about. It’s a secret that is going to destroy him and his entire world before he can stop it.

No, the idea for this story is not particularly original. The title is bold, calling it closer to God definitively lets you know exactly what you’re getting in to. The universal theme that “playing with God will get you in trouble” just never gets old. Especially since we live in a society where technology grows by leaps and bounds everyday. There’s always talk about some sheep being cloned so, a human being cloned is not far off at all.

What impressed me the most about the trailer was it does look bare-bones and believable. Too often these films are so glossy that it removes us from the actual message that these things could happen in due time. The film also doesn’t give too much away. You see the child being born in a lab, we hear talk about the new baby coming in to the world and how excited everyone is. Then, we see blood spread throughout the new family’s house. We don’t see anything that directly shows the devastation little Elizabeth brings. There are people being pushed down and people screaming.

The only cliche moment in the trailer is when the doctor announces that he didn’t stop to answer certain questions. Am I supposed to believe that they created a super intelligent baby and DIDN’T stop to ask what the results would be? That’s a little ridiculous. Also ridiculous is the fact that the doctor himself brings the baby home to his new family. If he doesn’t know what Elizabeth is capable of why would he bring the child home to his family where she can cause havoc?

All answers we’ll have to see the film to answer. The film was already released in the states last year so, I’m guessing the trailer just popped up because it will coming to DVD and on demand very soon! I can’t wait to see how this turns out! 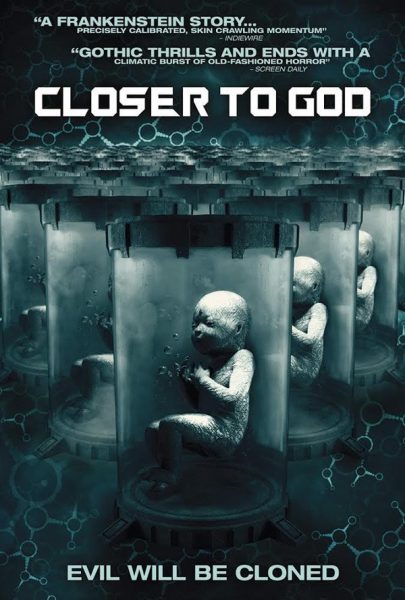