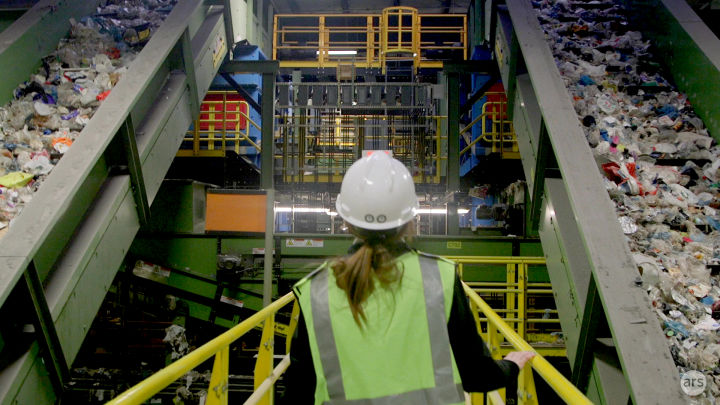 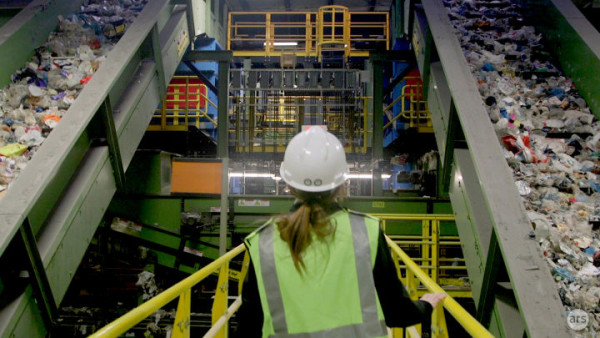 About ten years ago, I needed to fix a real-estate issue and had to pay a visit to the office of my mother’s lawyer. That was about five years or so after the introduction of Windows XP. Lo and behold, the lawyer’s secretary was still using a 286-based computer running DOS 4 and Wordstar 6. The computer was very similar to my first computer right down to the monitor and its grey horizontal case. Back then I wondered, the lawyer should have at least a PC running Windows 3.11 with Microsoft Word then the secretary wouldn’t be typing WordStar’s Ctrl-K combinations to change the fonts of their clients’ legal documents. But who was I to argue with a lawyer? If the computer still works for them, then by all means. Back then I also remembered an old PC Magazine article I read that depending on what you use a computer for, a good old Commodore 64 should be sufficient for some simple word processing. So then I didn’t bother to offer my services to find him a new computer. He might have to get a new secretary if he agreed.

Fast forward to today. A cheap Android tablet made in China has more than ten times the computing power and storage than that old beast but can it quickly churn out a good legal document? Fat chance. I bought one for my daughter to play with but oddly, it dragged itself along while running just two apps. Some open game in the background and an open e-book reader. Yes, it’s embarrassing to fall victim to such garbage, or I was just that cheap. Compared to the old beast I just described, that piece of garbage had a short life span and is now in a landfill somewhere.

Anyway, back to PCs. Did you know that there are more than a billion PCs out there, still in use that are over three years old? That was some intel from Intel. It’s not really surprising as many, many people still cling to their beloved Windows XP running on their five to seven-year-old computers hoping that Microsoft would come up with something better than Windows 8 or Windows 10. Fat chance? Microsoft has been surprising the world lately with the Surface Pro, Holo Lens, and the Surface Book. There are tons of old computers out there in offices, banks, and even the military. Some of them are running even older versions of Windows due to some proprietary piece of hardware or software. An airport in Paris had to temporarily shut down because they had a problem with their air traffic control software running under Windows 3.1. I also encounter plenty of ATMs and bank queuing systems running on Windows XP.

And we wonder why the PC industry is in such a slump. If an old PC can do a particular job, and can do it well, there’s little reason to replace it the moment something new comes out. The low sales of PCs today is not just because of smartphones and tablets replacing the computing needs of ordinary consumers, it’s because many older computers are still very much in use and have no real need for replacement. That’s more than a billion PC users who refuse to let go of their beloved machines. PCs released around seven years ago still run very well today. If all they’re supposed to do is run Windows XP, Windows 7 and an old version of Microsoft Office, say, Office 2003 and doesn’t have to be connected to the Internet, then those PCs should hold fairly well. For the longest time, I’ve used an old Lenovo ThinkCentre M57 with an Intel Core2Duo processor, 160GB hard disk and 4GB RAM as my work machine running Windows 7, Office 2010, GIMP, our accounting software, Crystal Reports and a lot more. I have Outlook, Excel, Word, Firefox and several GIMP files open at the same time and the machine ran a bit slow but satisfactory. Some similar machines were also in use by my colleagues and installing additional RAM quieted complaints of slowness. That seven-year-old machine has since died and was replaced by a desktop with an ASUS motherboard, an Intel i3 Skylake processor and 8GB of RAM with Windows 8.1, Office 2013. But the thing is, between my newer machine and the old one, I hardly notice the performance gain unlike the Grinch grin I have when my bandwidth spikes from rural to urban.

Nowadays, many businesses don’t replace their machines on a whim. The brass might replace theirs with shiny new box-less all-in-ones that are all the rage in the desktop world, but the grunts will keep their machines until they’ve outlived their usefulness. The machines will eventually get replaced too.

And it’s those people who love and can afford shiny new things, hard-core gamers who need to play the newest games and new companies just starting up, comprise the market of the declining PC industry. It’s these people that Dell, HP, ASUS, Acer, Lenovo, Microsoft and Apple fight with each other for. Older PCs are just too reliable and too sturdy as designed by these same manufacturers in order to be competitive. Oddly, performance between older PCs with older software hardly differs with newer PCs loaded with newer software. But perhaps in a few more years, this slump might change as I have noticed some newer machines seem weaker and flimsy under the veneer of aluminum and metallic finishes and new all-in-one or acrobatic, contorting form-factors. Planned obsolescence seems to be the new thing now as more and more laptops come with built-in batteries, SSDs with read/write lifespans and cheaper internals that could break down in a few years. If PCs are to survive and continue to be used in the next 20 years, such a practice would sadly be needed to keep the ball rolling. It’s a wonder that old tech such as an old Commodore 64 or Apple IIs from the closet or the attic can still work when the latest laptops end up as e-waste because of a burned board. Sometimes, even in tech, that old adage still applies. If it ain’t broke… I wonder if my lawyer’s willing to sell that old 286.