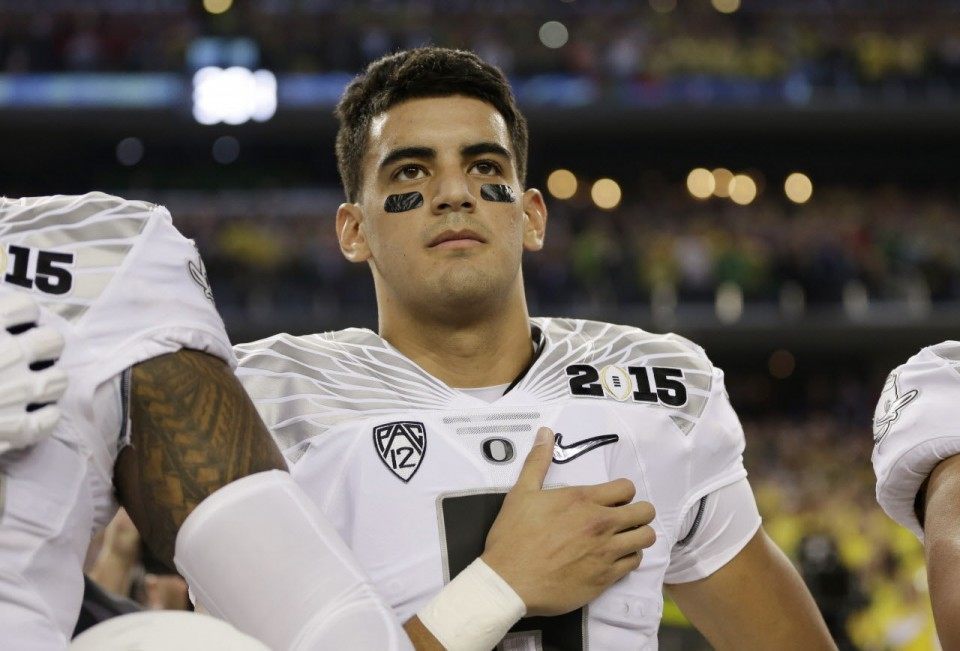 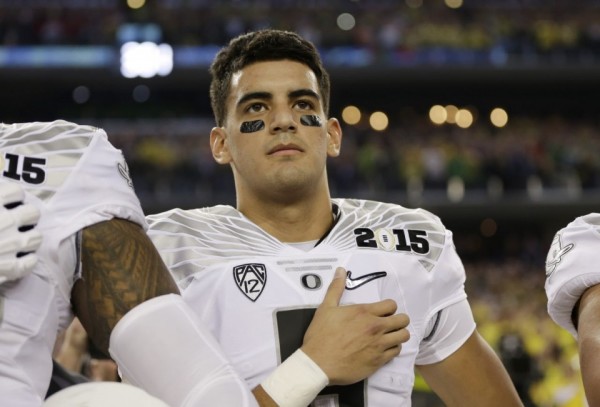 While I could dedicate every single Loser section to Greg Hardy and Jerry Jones, I will resist. The Boys did lose another game, so that’s a win from me and the rest of you all with some sense of morality.

Cam kept rolling as he and Brady appear to be the top candidates for MVP this year.

My Falcons ended up losers again to some team that used to be great but is now led by Blaine Gabbert.

Lots to get to so I can’t dwell on what happened in Levis Stadium. Here are the winners and losers from week nine.

NFL Grown Man of the Week: Eagles‘ center Jason Kelce, who had the stones to say what the big name talking heads should have the courage to say about POS Greg Hardy.

“There are three (types) of people I have zero respect for in this world,” center Jason Kelce told the Philadelphia Daily News. “It’s people who hit women, people who molest children, and rapists. I’m glad he didn’t have a good day and … I don’t know. I think it’s a joke a guy like that is able to play this quickly.”

NFL Child of the Week: This could go to the Eagles DBs, who let Dez climb over them to snatch that touchdown pass, but let’s give it to someone more deserving. Greg Hardy’s little Twitter apology didn’t help his image. He is the same guy who caused the damage shown in the photos that popped up this week on DeadSpin.

Winner: Dez Bryant made his return to the field in dominant fashion even without a real quarterback to throw it to him. He had a “rip the ball away from a child catch” in the end zone and ended the game averaging 20 yards per catch. Of course, his Cowboys still lost but Dez is back! X

Loser: Aaron Rodgers won’t be in this category much, but boy did he miss a wide open Randall Cobb in the end zone on fourth down at the end of the Carolina game. It was a good marketing moment for Microsoft‘s Surface Pro as Rodgers slammed the tablet thingy down in disgust after the play as it showed him his error in full HD.

Winner: Jason Pierre-Paul finally made it back to the field after his awful fireworks injury cost him part of his hand. It was easy for people to clown this NFLer, but it really could have happened to anyone. Nobody respects fireworks even though they are mini-explosives people!

Loser: Denver is no longer among the unbeaten. They lost to of all teams, the Colts, who spent more time filling out unemployment papers than game planning last week.

Winner: Antonio Brown went off on Sunday with 17 catches and racked 284 yards against the Raiders. He pushed his Steelers past a good Oakland team as Big Ben went down in the second half.

Loser: Big Ben will miss another few weeks after spraining his foot in the fourth quarter against Oakland. Jarvis Landry replaced him, and the Steelers managed to get the win by three.

Winner: Just call Cam Newton boss. He would win the MVP this year if Tom Brady wasn’t alive. He got his Panthers up big on Green Bay before the Pack came back at the end to make it a game. Newton is powering the offense and having a helluva good time doing it. While I find his antics a bit annoying, he does seem to enjoy the game more than most other players, especially QBs.

There’s something to having your QB get pumped up. It works for Brady who has always appeared to be one of the guys. Cam is a football player first and a QB second.

Loser: Dan Quinn. Coaching ain’t so easy, is it now? Damn. How can you not go for it on fourth down with under three minutes left and down four points. If you fail, you can still hope for a defensive stop with time left on the clock. That’s what the Falcons had to hope for anyway after kicking a useless field goal.

They lost 17-16 to Blaine Gabbert (he’s a real NFL QB believe it or not) and the 49ers. Now I’m about to jump on the Patriots‘ bandwagon once again. Did I say Damn already? Damn,,,,,Damn, Damn!

Loser: Green Bay’s defense who ended up in a sideline shoving match. They got pummeled by Carolina’s offense and took their frustrations out on each other. It’s not a good look, but at least they didn’t shove around a special teams coach like Greg Hardy did a couple weeks ago.

Winner: The poor Packers fan who had his banner ripped up by Cam Newton who thought it didn’t belong in Panther Stadium. The guy cried about his $500 banner being destroyed by Newton, but I look at it as a win. How often can you have your property vandalized by an NFL MVP candidate? The fan has money, or he wouldn’t have been able to travel from Green Bay to Charlotte, NC to watch a 3 1/2 hour football game.

I’m big on personal property, but it was in Cam Newton’s house technically. Maybe Judge Judy can settle the dispute if it lingers after this week.

Loser: Todd Gurley had a good game but failed to reach 100 yards for the first time in five weeks. Adrian Peterson outshined the rookie as AP racked up 125 yards in the Vikings’ win over the Rams.

Winner: Marcus Mariota had a four touchdown game in his first start since getting hurt. He led his Titans to a win over New Orleans and has them alive in the woeful AFC South at 2-6.

Loser: Aqib Talib with his eye poke on the Colts’ Dwayne Allen after a shoving match that he wasn’t even involved in. The guy just rushed up on Allen and delivered the Three Stooges move in a most cowardly fashion. Talib went on to say Allen was milking it by acting like he was seriously hurt. Even if Allen was dong so, it was smart since it could have gotten one of the best DBs in the NFL ejected…and rightly so.

Winner: The Bengals’ TE Tyler Eifert laid waste to the Cleveland defense on TNF gathering up three more touchdowns. He now has more receiving TDs than any player in the League. The guy is a tight end!