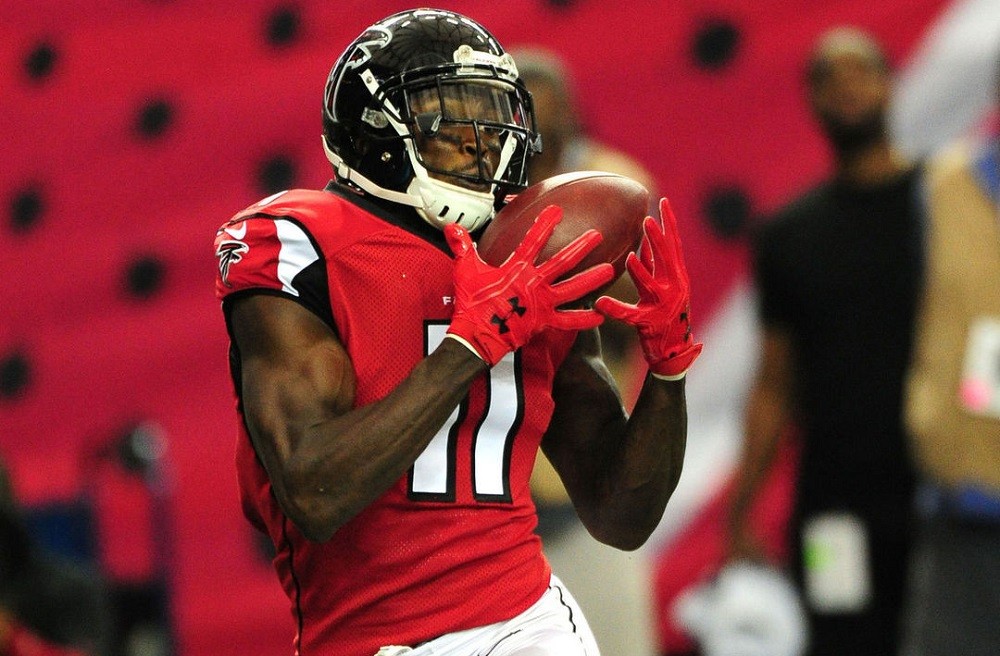 Break up the Falcons! The ATL has a team they can be proud of after three straight wins. Before we crown the Birds champs of the NFL, we best remember the awesome start of 2015 that turned to crap around week six.

A couple Falcons make the winners’ list this week, but the team is facing a brutal road trip that will have them battling the Broncos and Seahawks in back to back weeks.

We should know a lot more about Atlanta after those two match-ups.

Now for the winners and losers of week four.

NFL Grown Man of the Week: Julio Jones put the entire Carolina secondary in a toaster on Sunday. He was targeted 15 times and caught 12 of those balls, tallying 300 yards on the day. If the Falcons plan on winning on a weekly basis, they have to stretch the field like they did versus Carolina. Even if Jones doesn’t catch every deep ball, defenses need to be fearful those shots are coming. 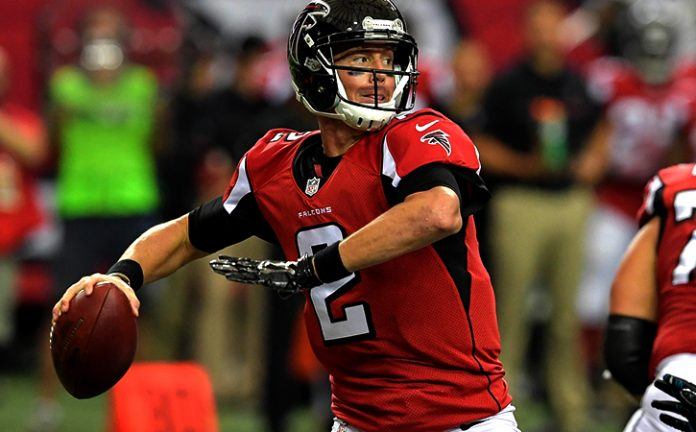 Winner: Matt Ryan threw a touchdown to everyone wearing red on Sunday. He is still holding the ball too long, but it worked out for him in week four as he took his team to 3-1. Ryan finished with 503 yards and four touchdowns.

Winner: A.J. Green had his way versus one of the worst defenses in the NFL on TNF. The guy who makes Andy Dalton look good, had 173 yards and found the endzone once in an easy win over Miami. 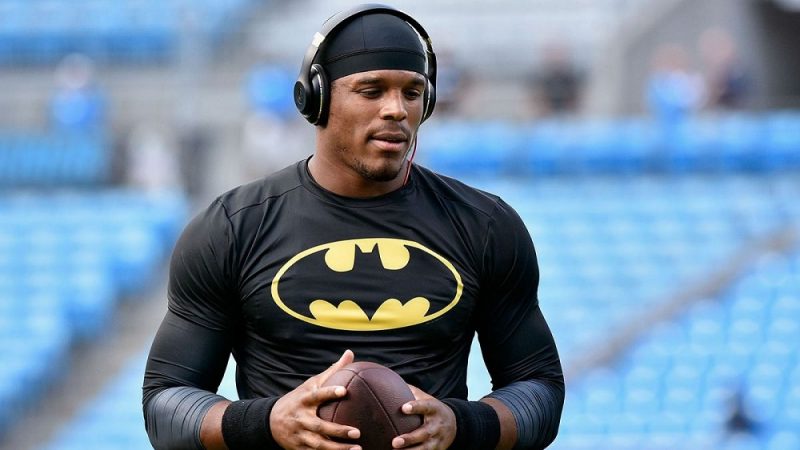 Loser: Cam Newton continues to get battered this season. Act like Superman and defensive villains want to take a shot at ya. Cam is dealing with a concussion after loafing at the goal line late in the Atlanta game, and getting popped by a linebacker on what could have been an even nastier hit by Deion Jones. 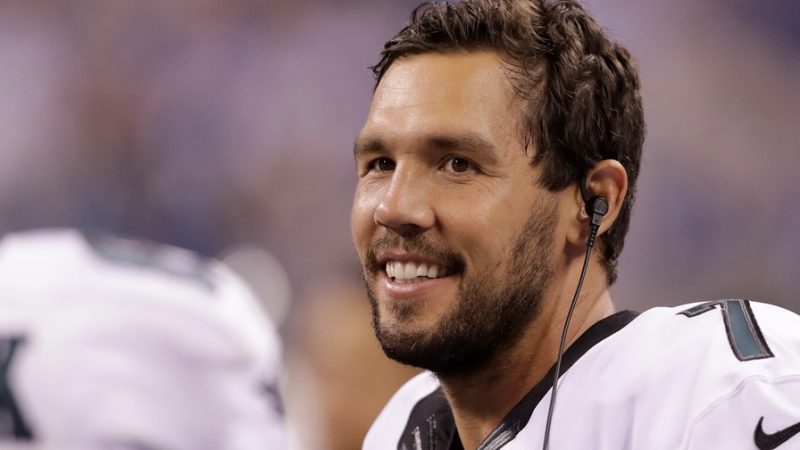 Winner: Sam Bradford got another win for his Vikings. This time, he managed the offense to a nice win over the Giants on Monday Night Football. Minnesota is now undefeated with Bradford taking the snaps.

Loser: Fans who got up early to watch two bad teams play in Wembley Stadium. NFL fans don’t like to see one of their home games go overseas, but I have to think it’s a welcome relief for fans of the Colts and Jags.

Loser: ODB says he gets it, that he’s a target for officials and defensive players. But does he really? The kid is the most exciting player in the League, but also the least capable of controlling his emotions. His Giants are now 2-2, and he reportedly had a closed-door chat with NY’s GM after the MNF game in which he got flagged for taunting.

Winner: Rookie Will Fuller has the goods. If you’re not drafting him weekly in DFS, you’re missing out on big points. Kid is lighting up defenses for Houston and is a big reason they are 3-1.

Loser: Cleveland is 0-4. Josh Gordon is in rehab. My first move in daily fantasy play each week is to circle the team that’s playing the Browns. Simple, effective strategy.

Winner: Jordan Reed found the endzone twice for Washington versus the porous Cleveland D. Reed is the best option for Kirk Cousins in the passing game on a steady basis.

Loser: Ryan Fitzpatrick now has 10 picks and just four touchdowns in 2016. No wonder it took so long for his team to sign him in the offseason. Dude has been terrible!

Winner: Richard Sherman made life miserable for Ryan Fitzpatrick with two more interceptions to add to the Jets QB’s total for the year. Seattle is a top five defense once again, and they will have to play at an elite level as long as Russell Wilson is banged up.

Loser: Kansas City got waxed on national TV by the Steelers. The fan base can only hope this game was an aberration. But it’s likely who the Chiefs really are. While good, they just cannot compete with the elite teams in the NFL.

Winner: Rex Ryan finally got to gloat over Bill Belichick. Ryan just can’t help himself, even knowing the win was a bit hollow with a third stringer at QB for the Pats.

Loser: The rest of the AFC East. Tom Brady spun four cars out on his way to the Patriots’ facility as soon as his suspension ended. 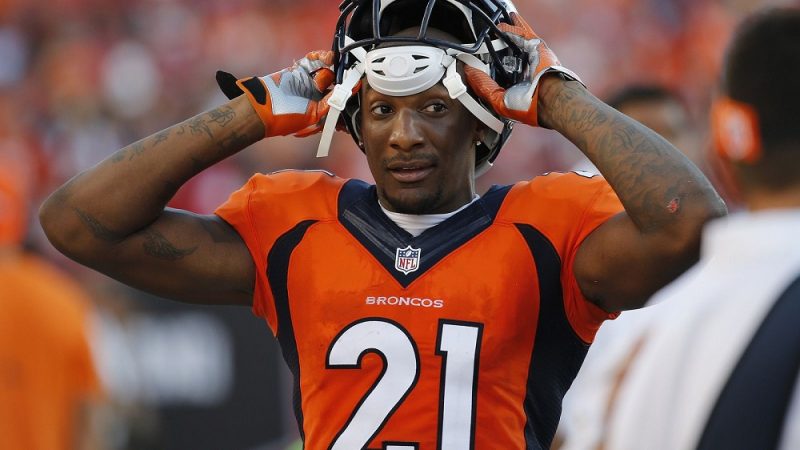 Winner: Aqib Talib made Jameis Winston look silly twice as the DB helped Denver to another win to go 4-0. Winston looks lost and is turning the ball over at an alarming rate, even in a historical manner for Bucs quarterbacks.

Winner: Ezekiel Elliott and Dak Prescott are giving Cowboys fans lots of hope. They both impressed in week four. Though they were only playing the 49ers, Dallas is in much better shape without Romo than in 2015. And they have two rookies to thank for it.