Home Sports Football Concussion issues not settled yet for NFL 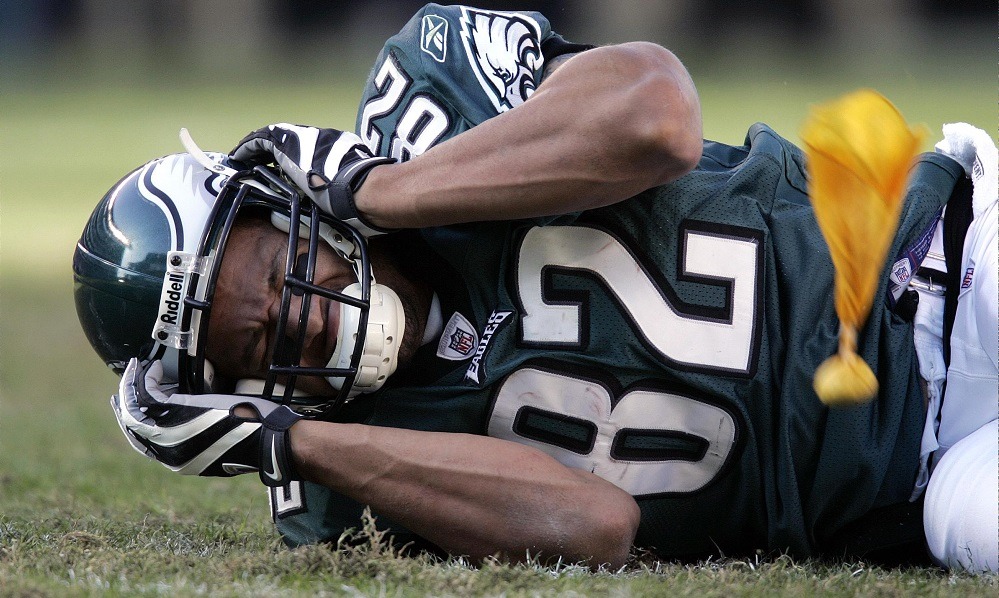 As much as I don’t like NFL Commissioner Roger Goodell for multiple reasons, I have to admit, he’s one hell of a negotiator. In a lawsuit against the league by former players suffering from Chronic Traumatic Encephalopathy (C.T.E.), a disease linked to repeated head trauma which causes severe physical and psychological issues, Goodell managed to negotiate terms with the players that should make lawsuits over C.T.E. and other injuries disappear moving forward.

The settlement awards players suffering from brain damage and the families of deceased players with C.T.E. as much as $5 million each. This agreement, however, is not sitting well with former players that have no signs of brain injury yet but fear they may in the near future without being covered in the settlement.

“It’s caused a lot of stress and aggravation among my clients,” said lawyer Cy Smith. “It was driving a wedge between people. That is the NFL’s dark tactic here.”

The U.S. District Court approved the current settlement a year and a half ago now, but as some players remain insistent on appealing to the Supreme Court, others and their families desperately need the money now. With the chances of the highest court in the land taking the case very slim, many question if it’s even worth the wait.

The main problem remains that any player diagnosed with or killed from C.T.E. or other such injuries after April 22, 2015, don’t get a penny. That includes the families of league legends such as Ken Stabler that have died in the past year while appeals are still going on.

Another complaint of the settlement is that it doesn’t address the possibility of diagnosing C.T.E. in the living within the next five to ten years. Instead, only living players with Alzheimer’s, Parkinson’s, and a handful of other conditions are covered.

“It’s like a cigarette settlement that doesn’t provide for lung cancer,” said Smith.

The NFL just can’t seem to get anything right lately. Fortunately, this ongoing issue shouldn’t make the ratings drops any worse.