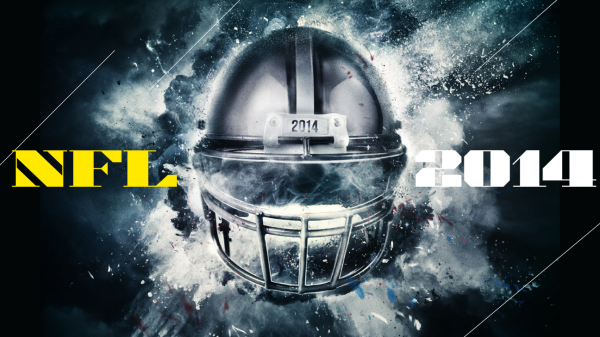 Week 11 in the NFL saw some terrific action once again. There were a few fresh names that lit up defenses on the ground. We saw a big upset that no one would have guessed beforehand. There were some frustrations that boiled over into the postgame reports, something that makes my job easier. Thank you RG-ME and Ahmad Brooks. And my Falcons somehow made me ashamed of a win as they stumbled into a victory like a drunk into a DUI.

There is going to be a mad scramble for playoff position as the year winds down. The NFC South is pathetic and could be won by three of the teams at this point. The AFC West is not Denver’s birth right after all. The NFL playoffs are always the best few weeks in sports. Just getting to the post season this year is going to be close to that level of drama. 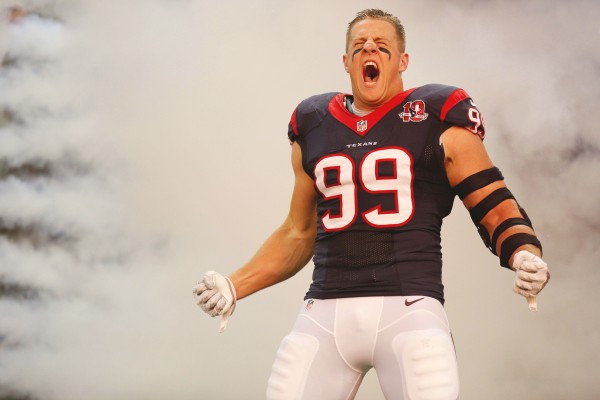 The Texans slowed down Cleveland’s march toward a playoff spot as they beat them 23-7. The sure bet for defensive player of the year J.J. Watt, did damage on both sides of the ball. The big man caught a fade for a touchdown to showcase his freakish abilities. He mixed in a sack in which he stripped the ball, had three tackles for a loss, and recovered a fumble. Not a bad day of work. The Texans also got a big day from rookie back Alfred Blue who filled in for the hurt Arian Foster. Ryan Mallett had a nice game in his first QB start since Ryan Fitzpatrick proved incompetent a couple of weeks ago.

I hate to even bring up the Falcons’ “win” over Carolina. It was really more the Panthers‘ loss to Atlanta. The Falcons had the game in hand by a couple of scores just like the Detroit game in London. But they let it slip away and should have lost on a last minute field goal. But Panthers kicker Graham Gano missed the 46 yarder to let Arthur Blank feel good about his team for a few seconds. I imagine this win does just as much as a loss to make Blank likely to fire Mike Smith at year’s end. The team melted down and only got a win based on a bad field goal attempt. Not much glory in that or coaching job security. 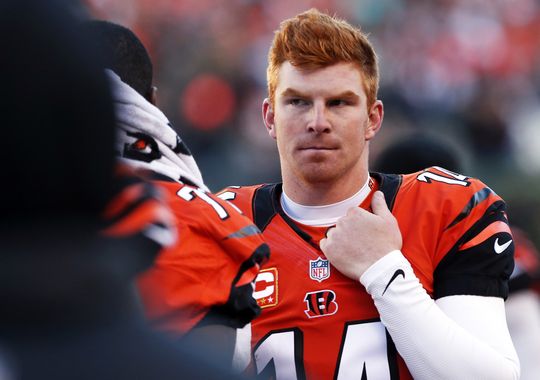 Andy Dalton outplayed Drew Brees in the Super Dome, tossing three touchdowns. The Bengals moved to 6-3-1 with the 27-10 win. Cincinnati was bolstered by a great rushing performance by Jeremy Hill who went off for 152 on the ground. The Saints’ loss put them in a tie atop the NFC South with the Falcons. I am sure there is a petition somewhere to get that division blocked from this post season.

The only reason I care to mention the Redskins‘ loss to Tampa Bay, 27-7, is the fact that RG3 went RG-ME after the loss. This guy has played like a scrub since his nice rookie year. But he felt the need to criticize his team after the game saying, “good teams in this league and the great quarterbacks, the Peytons and the Aaron Rodgers, those guys don’t play well if their guys don’t play well.” Nice of the Redskins’ incapable quarterback to compare himself to the top two quarterbacks in all of football while crushing his guys simultaneously. Coach Jay Gruden had to correct his young QB after the game in an embarrassing fashion as he noted in great detail all the miscues Griffin had during the game. I was waiting for him to pull out a laser pointer and slide show, Al Davis style, to really breakdown the suck points of RG3’s play. 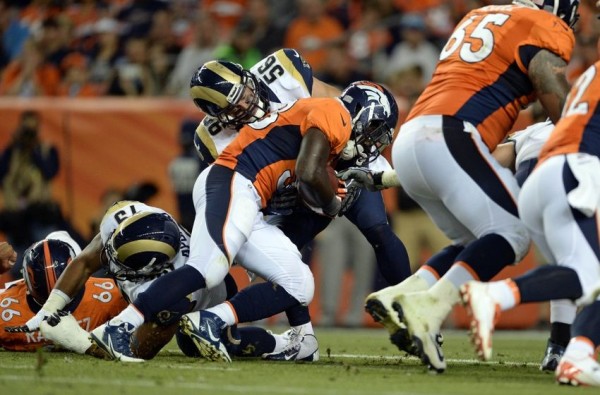 The Rams whipped Denver 22-7. They didn’t put on an offensive showcase of course, but they did enough to put the game way out of reach. They used five field goals, and a big rushing game from rookie Tre Mason to keep the Broncos under their thumb. Denver had some injuries in this game that will have to be dealt with the next few weeks. Rams coach Jeff Fisher forced some crow down the mouth of a reporter in his post game presser, reminding the unfortunate soul of his question about St. Louis even having a prayer in the game.

San Francisco keeps hanging around the playoffs with some tough play. It ain’t pretty but they are still here. They got the best of a Giants team that is in need of revamping after this year. Eli Manning was only able to throw five interceptions to help the Niners’ cause. He could have thrown for about seven but he just ran out of time. Giants lose 16-10.

Kansas City is now tied with the Broncos for the lead in the AFC West. The Chiefs out fought the Seahawks 24-20 in a battle of running backs. Marshawn Lynch had 124 yards in a losing effort and K.C.’s Jamaal Charles gained 159 yards and scored twice. Seattle is going to have a hard time in these tough matchups now that their offense is basically “run Russell if Lynch isn’t getting anywhere.” They sure miss Percy Harvin right now. And their vaunted defense was out done by the Chiefs’ unit Sunday.

The Lions and Cardinals battled it out for best record in the NFC. The Lions came up short, as fill in QB Drew Stanton did enough to help the Cards to the win . They are now 9-1 and the best team in football, on paper and in reality. That said, they could lose in round one of the playoffs if Stanton throws multiple picks as he did to Detroit. Arizona 14, Detroit 6. 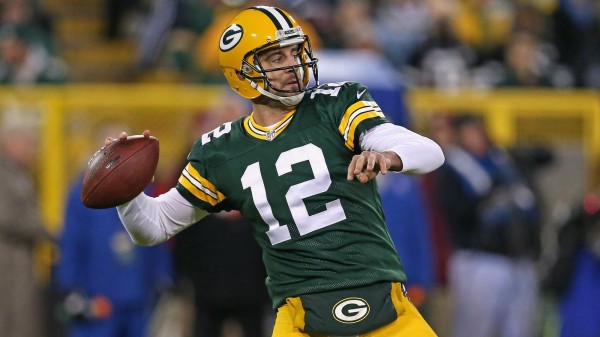 The Green Bay Packers and Philadelphia Eagles match up looked to be a shoot out. It was, but only the Packers brought the right ammo. Aaron Rodgers showed Chip Kelly where real offensive genius comes from….the arm of the NFL’s QB1. The Packers quarterback led his crew to 50 plus points for the second week in a row. Green Bay whipped Philly 53-20.

In the Sunday Night game, New England ran over the Colts 42-20. Both Brady and Luck had good games but it was New England’s running game that lit the Colts up. Some kid named Jonas Gray ran the ball 38 times to get to 199 yards. I have to believe that Belichick just found a weakness in the Colt’s defense and Gray was the benificiery. If Gray was this much of a work horse, I am sure he would have been doing more during the first nine games this year. 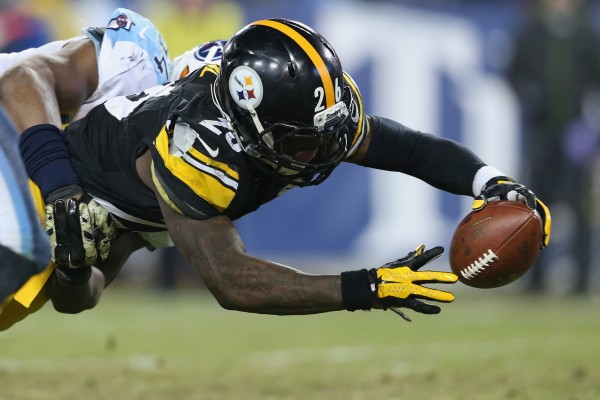 In other games, the Steelers beat the Titans with a big game from Le’Veon Bell. The Chargers barely beat the Raiders. Chicago got the best of the Vikings in a game no one cared about. And the Dolphins won again, this time beating division rival Buffalo.