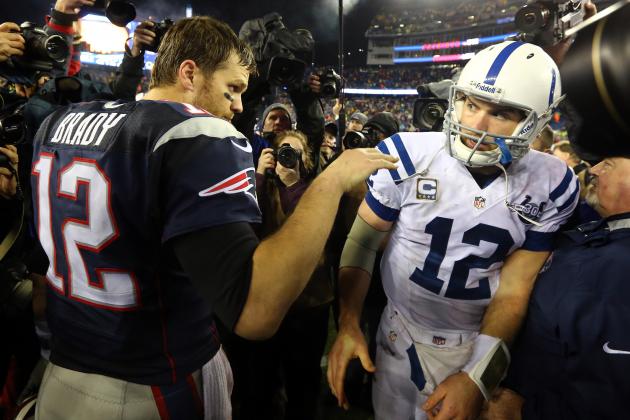 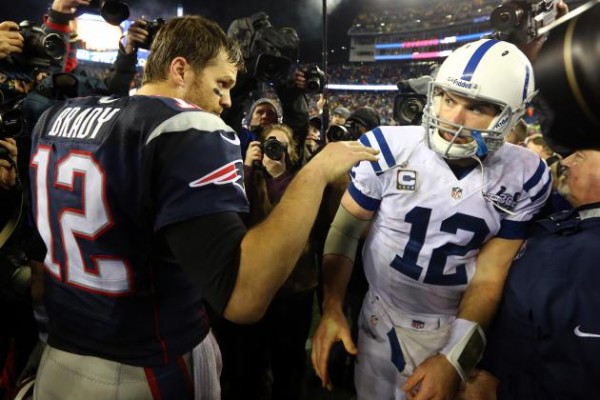 The lineup this week isn’t exactly pretty, but football is football and I for one am still going to watch every game possible (even Minnesota vs. Chicago if it’s on). Maybe if two really bad teams play each other it’ll be a good game. Anyways, let’s take a look at Week 11:

Minnesota Vikings at Chicago Bears: The Bears really screwed their franchise over by giving Jay Cutler that $100 million contract extension. The Vikings just suck. Home field advantage will surely play its part here. Chicago wins, because if they don’t the entire city would riot.

Houston Texans at Cleveland Browns: The Browns are for real this season: Brian Hoyer has done a fantastic job leading the team; and the defense is starting to improve as well. Houston has a great defense, but their offense desperately needs a savior. Cleveland should have no problem holding them to only a score or two.

Atlanta Falcons at Carolina Panthers: Here’s another sucky matchup. The Falcons can’t win on the road, so once again home field advantage seems to be the main factor separating these two. Carolina wins, but they still suck.

Cincinnati Bengals at New Orleans Saints: Both of these teams are superb at home, yet somehow both of them lost at home last week. The Saints aren’t going to lose at home twice in a row; and Cincinnati doesn’t have the offense, especially on the road, to put up much resistance.

Tampa Bay Buccaneers at Washington Redskins: Here’s another matchup of sad teams. Robert Griffin III will be starting again, but he still has yet to prove that that’s a good thing. The Redskins should be able to come out of this game with a close victory, but if they can’t they need to go back to Colt McCoy.

Denver Broncos at St. Louis Rams: The Rams are a pretty good team, but the Broncos are a great team. The Rams have a pretty good defense, which just means Peyton Manning might not throw for five touchdowns again this week. Then again, he could if he wanted to. Broncos win no problem.

San Francisco 49ers at New York Giants: These teams always have great matchups in the playoffs, but the Giants just aren’t prepared for this game. The Giants offensive line is still nonexistent, and the Niners are revitalized after a win in New Orleans. The 49ers have the edge in this game.

Seattle Seahawks at Kansas City Chiefs: Seattle is not the same team on the road, mainly because they still don’t have a quarterback who can actually, well, pass the ball. The Chiefs are actually the favorites coming into this game, and with the way they’ve been playing at home they’ll have no problem sending the Seahawks home with a loss.

Oakland Raiders at San Diego Chargers: The Chargers are definitely the better team, but the Raiders have been competitive recently (excluding the game against Denver). The Raiders actually should have beaten the Chargers last time they played. The Chargers will win, but look for the Raiders to at least put up a fight.

Detroit Lions at Arizona Cardinals: Carson Palmer is definitely the best quarterback on the Cardinals roster, but Drew Stanton is a solid player. The Cardinals and Lions both have solid defenses; but Matthew Stafford is a lot more likely to screw up, especially on the road. The Cardinals rally around Stanton and get the W at home.

Philadelphia Eagles at Green Bay Packers: Mark Sanchez is a good quarterback—that’s right I said it. He got caught up in the fame in New York, and it showed. Sanchez needed the whole switching teams and competition thing to get him back on track. Aaron Rodgers looked good last week. The Packers are really good at home; so they’ll win, but expect a shootout.

New England Patriots at Indianapolis Colts: Indy is good, but they still aren’t serious contenders. The Patriots are good at home. Tom Brady can only win if his team does everything for him, but the Colts will find some way to stop them in Indianapolis. Colts win, and until the Patriots prove they can compete on the road continue to bet against them.

Pittsburgh Steelers at Tennessee Titans: Ben Roethlisberger must have let the 12 touchdowns go to his head, because he and the Steelers imploded last weekend against the Jets. Fortunately for them, they’re playing the Titans this weekend. The Titans can’t beat anyone. Steelers bounce back and get the road win.