Home All News NFL Week 11 – What to Watch For: Mark Ingram vs Jeremy... 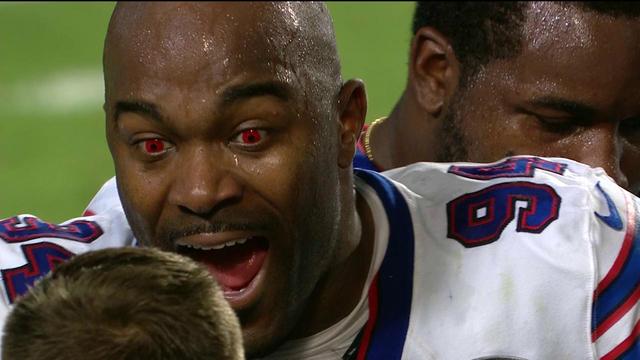 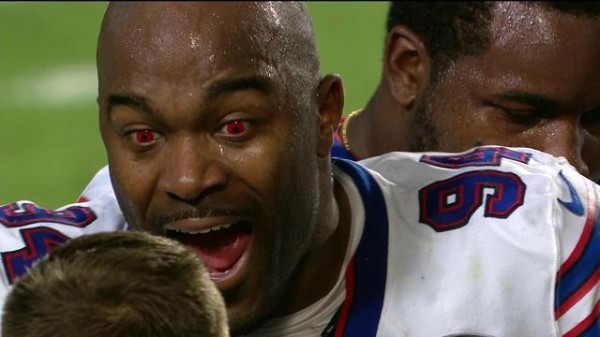 A lot of bad teams are facing off against each other this week, but when bad teams get together it’s usually a pretty good game. The playoff race is heating up, and this week promises to have huge implications on the standings, especially in the AFC. With 12 games tomorrow, here’s a few things to watch:

Mark Ingram vs. Jeremy Hill: Both the New Orleans Saints and the Cincinnati Bengals, two teams that very rarely lose at home, are coming off embarrassing home losses. Unfortunately for the Bengals, they’ll have to try to bounce back in the Superdome. Another thing both teams have done this season is find an amazing, reliable running back even with their normal work horse out. For the Saints, Mark Ingram has emerged as one of the top backs in the league this season. In the past Pierre Thomas has been the main back; however, with both Thomas and Khiry Robinson out and Ingram healthy again, Ingram has had an opportunity to show the stuff that won him a Heisman Trophy at Alabama. For the Bengals, Gio Bernard is still out; but Jeremy Hill has been able to fill in nicely. If it weren’t for his fumbling problem, he would be the perfect replacement. Neither team has an outstanding defense, so this game could come down to which back can rush for more yards early. 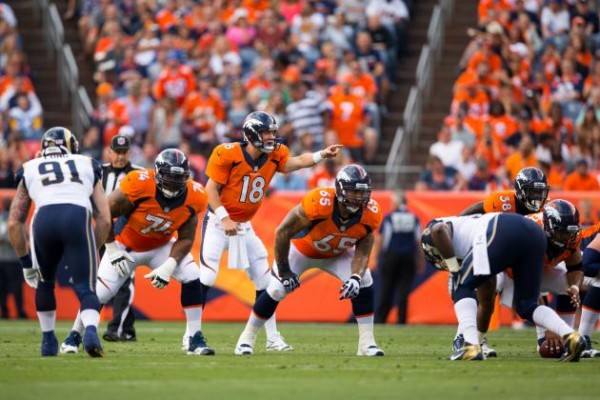 Broncos Offensive Line vs. St. Louis Rams Defense: The Broncos have struggled in the beginnings of games recently, as if they are just waiting for Peyton Manning to bail them out of every situation. Well, Manning does everything for this offense already; but one thing he cannot do is block for himself. The offensive line will need to play right from the beginning in order to protect Manning from one of the best defensive lines in the NFL. The Broncos cannot come out like they did last weekend against the Raiders, because the Rams will do a lot more damage than the Raiders did. 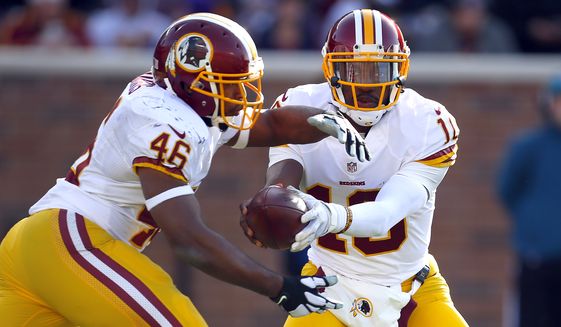 Robert Griffin III vs. Tampa Bay Buccaneers Defense: This matchup didn’t make the list because it’s two greats going at it, actually quite the opposite. This game could be the end of the RGIII era in Washington in the Redskins can’t pull out a win against a weak Bucs team—especially since they’re playing in Washington. Griffin has received a ton of criticism since returning to the lineup, and his one game back was a loss to a bad Minnesota Vikings team. Colt McCoy definitely looked like the best option for the Redskins in their victory over the Dallas Cowboys, but for now Griffin is the man in D.C. This game could determine how much longer that will be the case.