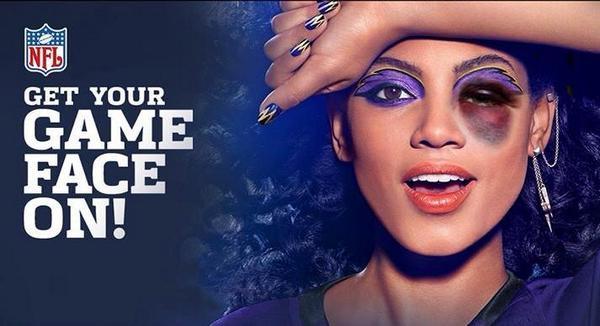 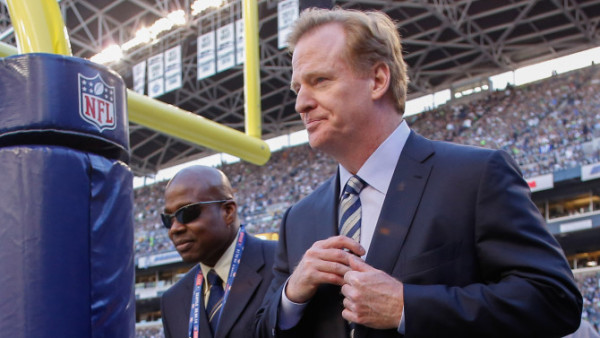 If you have any doubt that Roger Goodell would love to see another harmless controversy pop up, just take a look at NFL.com for the latest headlines. It’s not exactly intriguing content over at the NFL’s official website. That is unless you are interested in the Minnesota Viking‘s head coach gabbing about the improved route running of a receiver who had just 33 catches last season. If you are stuck in Minnesota with no life whatsoever I guess I can see how that headline would be the highlight of your day. Otherwise, who really cares about route running in May? 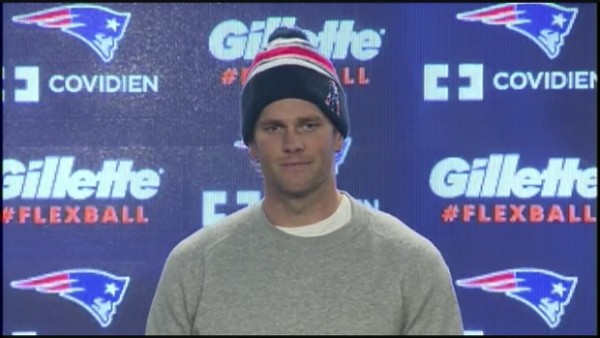 According to many NFL commentators, myself included, Deflategate was a tired story about which we were all sick of talking. I haven’t changed my mind about that at all and that saga isn’t dead of course with Tom Brady‘s appeal still ongoing. I must admit however that I would almost rather see another tidbit about football psi than knowing about how “Reggie Bush wants to return punts for Niners.” Reggie Bush is on the downside of his career so I’m sure San Fran can find a fresher, faster player to do those duties. That is obvious to any football fan. What’s not obvious is why anyone would care about Bush’s desire to return punts. People are going on summer vacations, kids are out of school and sleeping til noon, and punt returners shouldn’t be grabbing headlines even in the regular season, much less when no games are going on at all.

I have a long to do list for my summer yard work. I need to mow the lawn, trim some trees, and make my backyard look inhabitable again. All that will get in the way of me reading about “Former Texas A&M quarterback Kenny Hill transferring to TCU.” How that affects the NFL is beyond me anyway. I thought they were supposed to cover NFL players, especially on the front page. Kenny Hill is a nobody who thought he was somebody for five games last season. He even glossed himself “The Thrill” after his hot start for A&M. Once he fell apart, lost his starting gig, he became irrelevant, especially to the NFL. The fact that he grabbed a headline on the League’s official site shows how little is going on in the NFL right now. 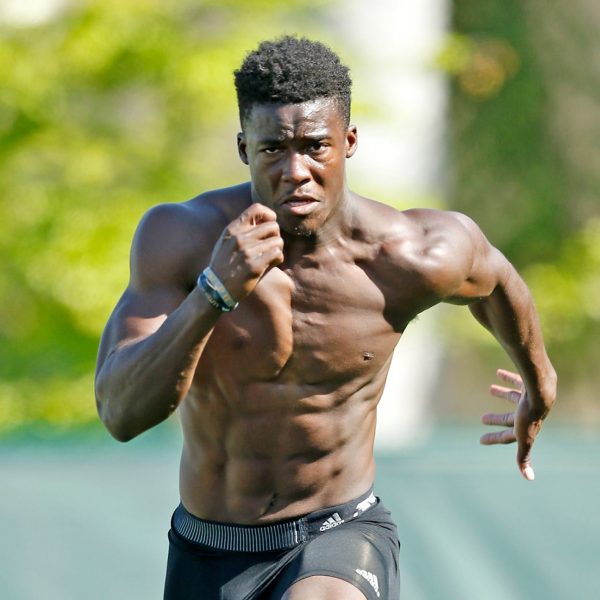 “Rookie WR Phillip Dorsett already impressing Andrew Luck” may get some 11 am bar patrons in Indy excited, but most sane people can’t bother knowing about Phillip Dorsett in May. I imagine the headline is exaggerated anyway and if I had to bet I would wager Andrew Luck couldn’t pick Dorsett out of a police lineup.

I get it. The NFL Network needs to fill space. When games are not going on and no one is doctoring footballs, it can turn into a slow news day. That explains all the mundane headlines today. If I have to read “Chargers now optimistic about Rivers extension” one more time….Rivers has won nothing and I couldn’t care less if he signs an extension or signs up with the U.S. Navy. Please stop talking about a guy with big numbers and zero rings! 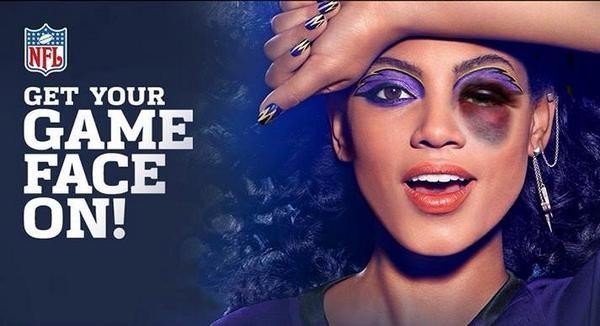 So if you run out of things to do today check out NFL.com for all their “news.”  You will have to have done all your chores, ran all errands, spent plenty of time with your family, and watched every Netflix show ever added before you can justify heading over to those “juicy” stories though. Once you are through with those stories, be sure to check out the very relevant Bart Starr highlights on the front page also.