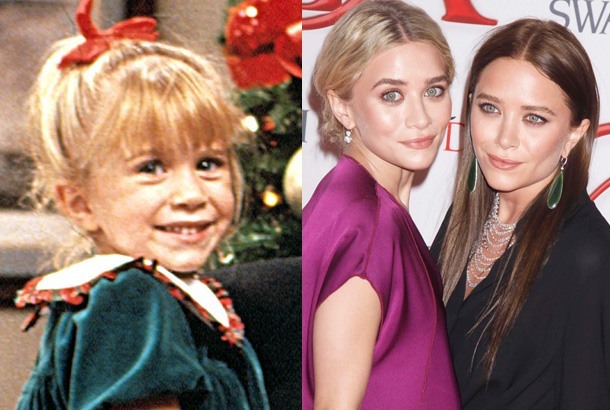 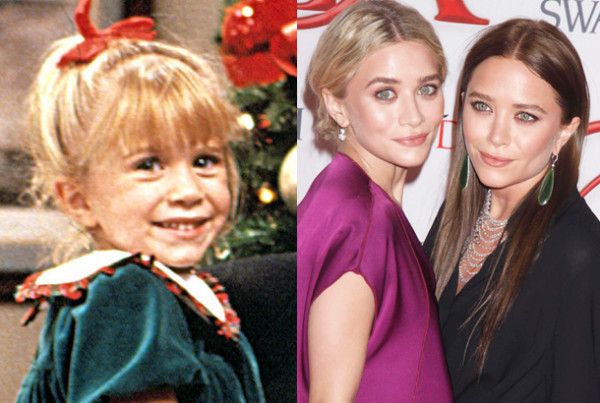 It was recently announced that Mary-Kate and Ashley Olsen will not be reprising their role as Michelle Tanner on what is sure to be a sickly sweet follow up to the show Full House airing on Netflix. Everyone is the cast returning know that they aren’t going to be making the money on this return that the producers made on the original, and they don’t seem to be surprised that the twins wouldn’t want to thank their fans by returning.

Sources on the set have already commented no one is really surprised as the twins have done everything possible to distance themselves from their humble beginnings sharing one role. “You would think that they’d be more thankful to their fans as these two would never have had the career they did if not for Full House. It’s sad that they’re turning their back on everyone here, but even sadder is it’s not a surprise.”

“Although Ashley and Mary-Kate will not be a part of Fuller House, I know how much Full House has meant to them and they are still very much considered family,” executive producer Robert L. Boyett said in a statement. “It has been exciting to see how they have built their professional careers, and I support their choice to focus on their fashion brands and various business endeavors. I appreciate their support and good wishes towards Fuller House.” 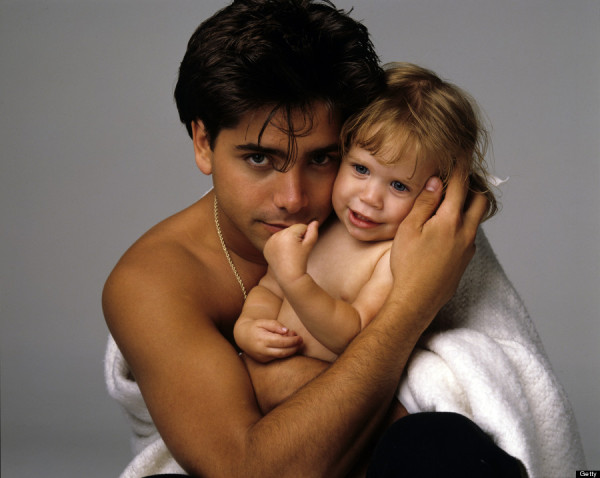 This announcement comes after last month when past co-star John Stamos announced the show’s return on Jimmy Kimmel Live. As fans of the sitcom rejoiced, the twins said they had not been made aware of the plan to bring the show back. Stamos took to twitter to thankfully say what we were all thinking: “bullshit.” The tweet was later deleted, but his real feelings were already known.

The show will premiere on Netflix sometime in 2016. The series picks up with D.J. Tanner-Fuller employed as a vet, yet pregnant and recently widowed while living in San Francisco. Stephanie is now an aspiring musician (still aspiring after all these years, huh) and Kimmy who is now a single mom to a trouble making teen named Ramona. All of them move in to help D.J. Take of her two boys and her soon-to-be-born baby. John Stamos will produce the show and appear as Uncle Jesse once again in a guest role. Bob Saget and Lori Loughlin are in talks to come back as cast members as well.

It amazes me how Ashley and Mary-Kate Olsen became famous from being cute twins who uttered some corny lines half-way convincingly a few times per episode. The girls went on to do direct-to-video movies and specials with Dualstar Entertaiment and grew to super star status. Once Full House ended and the girls were older (they started the show at only 9 months old), they starred in two quickly canceled TV series. The twins haven’t acted in many years. Ashley’s last acting opportunity was an uncredited role in 2010’s I’m Still Here and Mary-Kate appeared in Beastly back in 2011. The girls have been focusing on developing their fashion lines.

Full House was a show we often laughed at for its awfulness in my house and then quickly turned the channel. It was filled with unrelateble story lines of a happy-go-lucky Caucasian family who’s problems usually amounted to no more than a tiff over “unfair grounding practices.” How these girls ended up with millions and millions of dollars is beyond me. They turned out to be very mediocre adult actresses, but they did prove something: branding is a powerful thing!

Netflix is so hot right now that an acting gig on one of their series could really revitalize their acting careers. Maybe their not interested in acting anymore, just pushing over-priced handbags. Whatever their reason, it’s not going to cause a hole in the stories plot line or cause true fans not to watch it so, doesn’t look like they’ll little snub will have much of an affect on anything anytime soon.