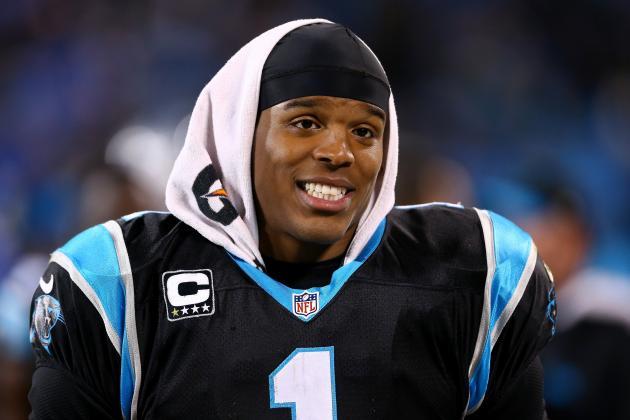 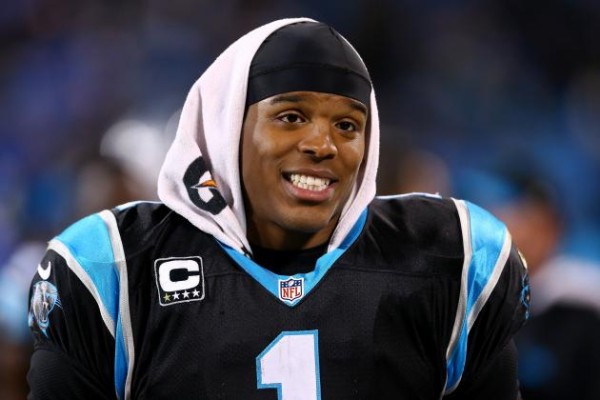 There’s hundreds of transactions in any given NFL season. Most are just day-to-day movement of third-string players, calling up practice squad members, stuff like that. Only a handful of moves actually get any serious coverage, either because they’re really good or just plain head-scratchingly stupid. Well, personally, I like to focus on the bloopers. So in the spirit of embarrassing your favorite team, here are the five worst transactions from the 2015 NFL Offseason (I promise the Jags will only be on here once):