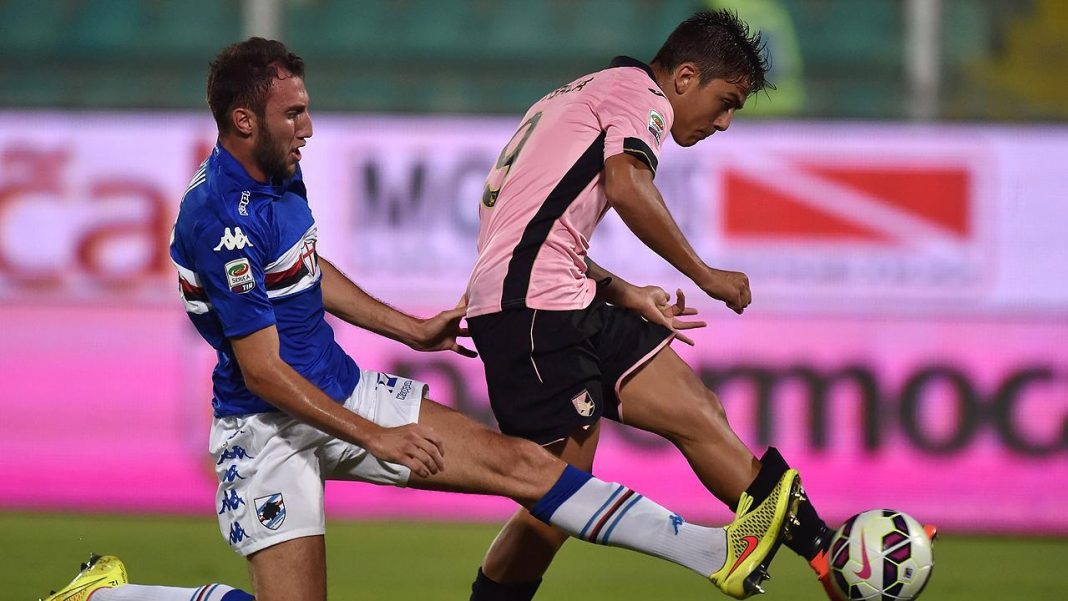 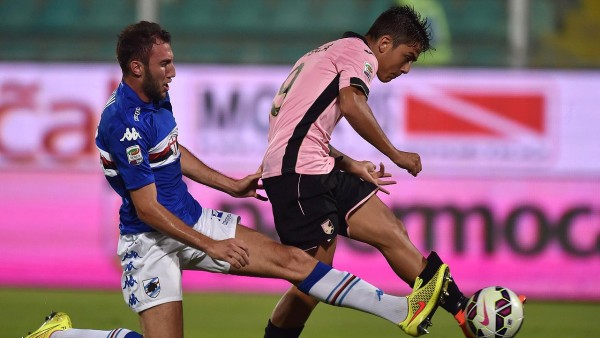 It’s that time of the year when we’re glued to the internet hoping our club announces the signing of an exciting player. If it hasn’t happened for your club yet it might in the coming weeks.

It didn’t take much time for Juventus to recover from the Champions League loss at the hands of Barcelona in Berlin. The Serie A champions are already active in the transfer market and have wrapped three major signings. Allegri has brought in Mario Mandzukic from Atletico Madrid and Paulo Dybala from Palermo. Sami Khedira has also joined the Champions League finalists after his contract at Real Madrid ran out. 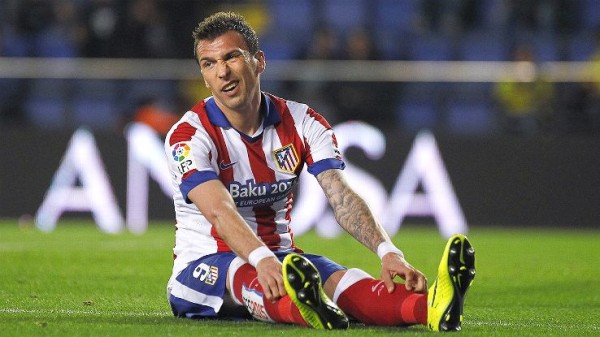 In an interview with Sky Italia, Allegri said: “We must not try to replace Tevez but rather sign players and see based on them what way we would like to play. We have Alvaro Morata, Paulo Dybala and Mandzukic is arriving too.

“Mandzukic is a player who has scored goals in every league he has played in. He has character and is a striker of international level who will do well in Italy.

“We took him because we wanted him, he is a great player and I am very happy with his arrival.”

The Spanish giants Real Madrid have brought in Brazilian right-back Danilo from Porto. The club has appointed the former Valencia and Liverpool manager, Rafael Benitez, as the new boss of the team. The Spaniard is expected to bring in a few more players but he already believes that it would be difficult to improve Real’s world class squad.

When asked if we could expect some new faces, Benitez said: “Of course. Danilo and Casemiro, for example, are players who are going to be important and the club is working every day to try to raise the level of this team with the odd signing that can help us to tackle the challenges ahead of us.”

“But let me say that improving the current Real Madrid squad is immensely difficult,” added the 55-year-old.

“This team has won everything and has shown the level it has. The fans can rest assured that this squad will possess the level of competitiveness that is demanded of this club.”

Barcelona has parted ways with their long time servant Xavi Hernandez. The midfield maestro has moved to Al-Sadd after winning yet another historic treble with his beloved club. Aleix Vidal will move from Sevilla to Barcelona and the transfer fee is believed to be $26 million. Aleix Vidal was ecstatic with a transfer to Barcelona.

“Apart from the day my daughter was born, this is the most special day of my life,” he told reporters at the Camp Nou. “I went through a lot to get here and I’m living a dream.

“I always try to give my best. There’s no better way to learn than by playing with these teammates.

“I feel that I’ve come home — it’s the best thing to begin a new winning cycle. At the end of the season we were all aware that the move could take place. I was with the national team and the whole process moved along very quickly.

“At the end of the day, each player has to move around to progress. This has happened to me and I hope this will be my last team.

“From my village team, to my time at Espanyol… I’ve played for so many teams that if I started to name them all, we’d run out of time.”

Iago Aspas failed to make much impact at Liverpool and hence the 27-year-old striker would move back to La Liga. Sevilla have made his contract permanent after the end of his loan deal.