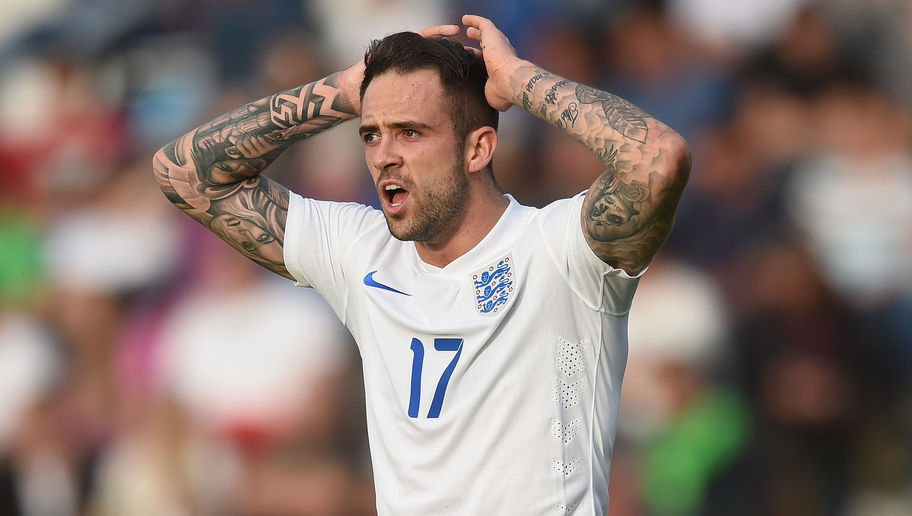 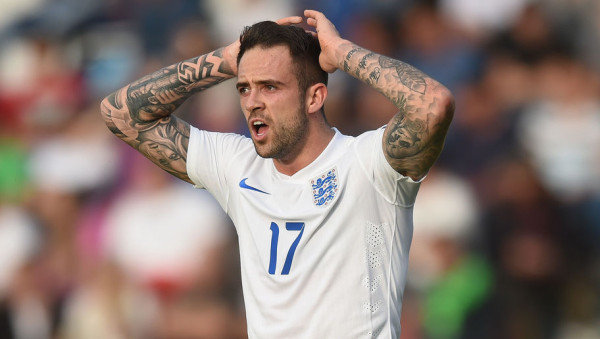 The 2015/16 Premier League season will kick off on 8th August. The clubs are busy strengthening their squads before the pre-season friendlies as we build up to the new season.

Brendan Rodgers’ Liverpool are among the most active teams in the country as of now. The Merseyside giants have already wrapped up the signings of Danny Ings from Burnley and James Milner from Manchester City. The club also revealed their latest capture, Roberto Firmino from Hoffenheim. Recently, Ronaldinho himself praised Firmino and tipped him to be a big success alongside Coutinho. Steven Gerrard will not be seen at Anfield next season and the 18-time English champions might have found a successful replacement who could marshal their midfield for years to come. Liverpool have also brought in Adam Bogdan to give more depth in the goalkeeping department. Such quick transactions in the transfer market suggest the club’s intention to get back in to the Champions League.

Manchester United have been linked to a galore of names since the end of last season. But Memphis Depay is the only noticeable signing at Old Trafford this summer. The English giants are looking to toughen up in the center midfield, center-back, right-back and striker positions. We can certainly expect them to get a few marquee signings before the transfer window shuts down.

According to reports, Arsenal have agreed personal terms with Petr Cech of Chelsea FC and an announcement can be made any time now. The Gunners have accumulated a very good team and the addition of Cech can even make them a genuine title contender.

Southampton finished seventh on the Premier League table and will now feature in the Europa League next season. Ronald Koeman knows the tricks of the competition which is why he is trying to get more depth for his team. The Saints have brought in Maarten Stekelenburg on-loan from Fulham. They have also signed Malaga striker Juanmi and have also unveiled the Sporting Lisbon right back Cedric Soares. Soares would most likely replace Clyne who is being pursued by the top clubs in the league.

Manchester City have been surprisingly quiet so far. It is believed that Pellegrini is keen on bringing Raheem Sterling to the Etihad as the Liverpool have already brought in Firmino to replace him. Chelsea hasn’t made any move in the transfer market yet but Mourinho has reportedly set his eyes on Radamel Falcao, who finished his loan spell at Man United last season.

Swansea boss Garry Monk has already brought in forward Andre Ayew from Marseille after his contract at the French club expired this summer. The Welsh club have also signed left-back Franck Tabanou and Swedish goalkeeper Kristoffer Nordfeldt as they look forward to build on last season’s highest Premier League finish of eighth. 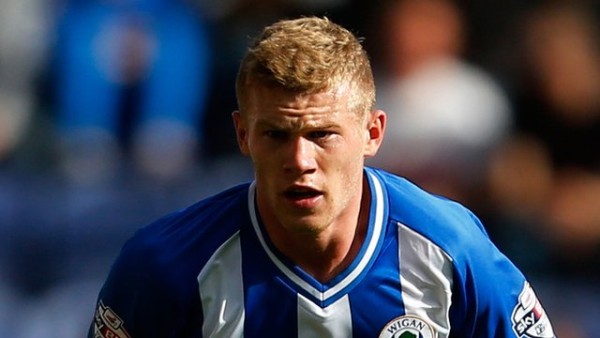 James McClean is delighted to finally seal his return to the top flight of the English league after signing a three year deal with West Bromich Albion. The 26-year-old was playing for Wigan Athletic in the Championship last year.

Leicester City have announced the signing of former Chelsea ace Robert Huth from Stoke City on a three-year deal. Last but not the least Youssouf Mulumbu has signed a two year deal with Norwich City after being released by West Bromwich Albion.