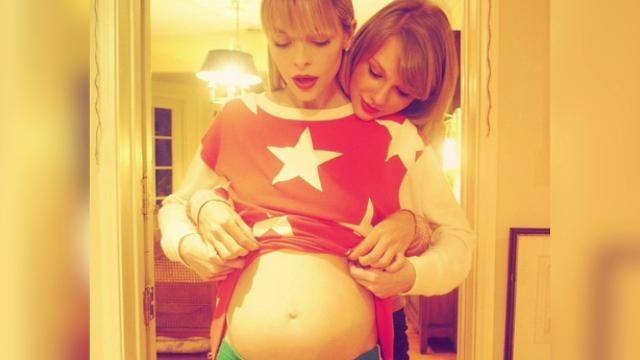 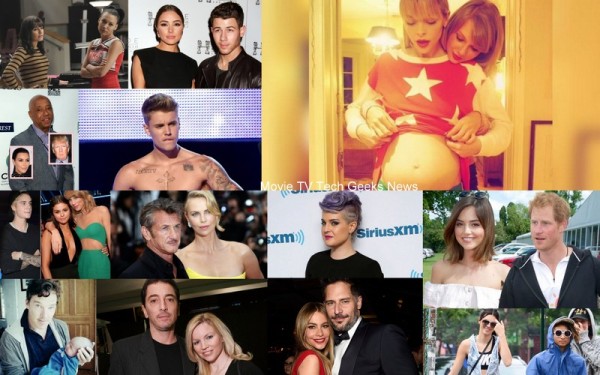 This week’s celebrity gossip includes an appearance by royalty as Prince Harry has reportedly been seen with Dr. Who actress Jenna Coleman. At a recent Hollywood event the two were spotted flirting and in later weeks they both attended the party of a mutual friend. 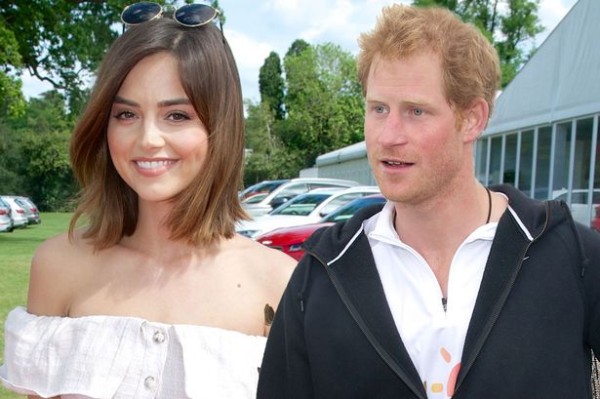 In really sad news for Scott Baio, his wife has recently been diagnosed with a brain tumor. Word is the couple is still waiting to find out if the tumor is benign or not. In a message on Scott Baio’s Facebook page he stated that his wife is bravely facing her diagnosis and that she hasn’t even let herself cry over it. He also stated that together, he and his wife and child would fight this battle together. Stay tuned for any updates on the condition of Scott Baio’s wife. 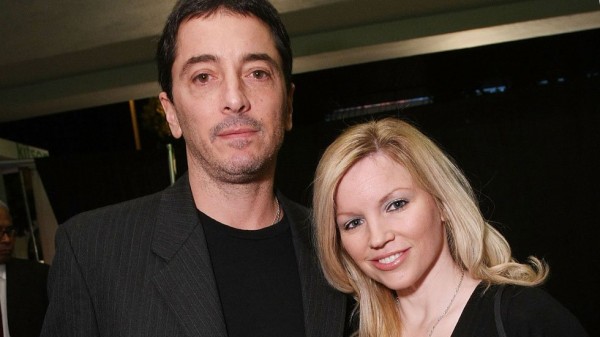 Justin Bieber is trying to redeem himself with Taylor Swift as the two have exchanged heated words over Selena Gomez, her best friend and his ex-girlfriend. He recently took to Twitter to state that he is interested in getting together with Taylor Swift to perform for their fans. This is one Hollywood feud that might actually be starting to die down. 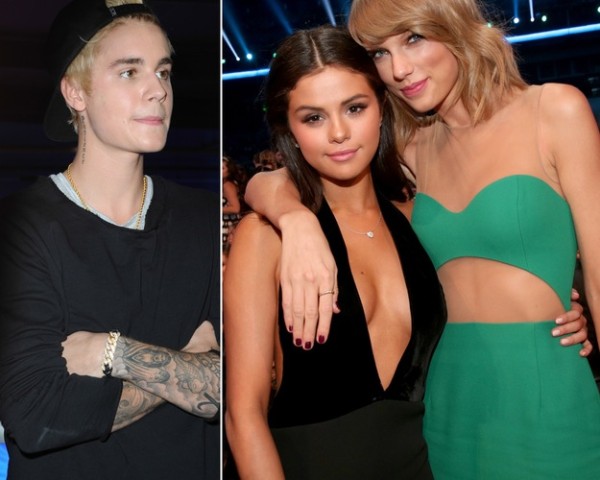 Last week Taylor Swift was the host of an elaborate baby shower for Jaime King, a friend of the singer’s. The celebrity party guest list included Jessica Alba, Gigi Hardid and Nina Dobrev. The baby shower was hosted by Swift the day after a concert in Pittsburg, where she performed for 60,000 screaming fans. 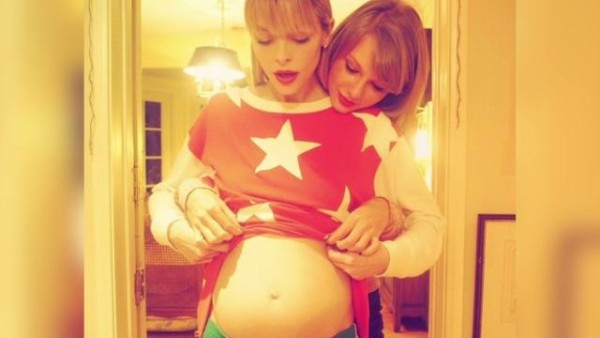 In other Justin Bieber news he is focused on cleaning up his image in Hollywood but has publicly expressed his displeasure about the fact that the expectations of both his fans and haters are expectations he struggles to live up to. In a recent interview he said that while he is willing to take responsibility for his actions he doesn’t think he should have to apologize for them because he is human and he makes mistakes just like everyone else. 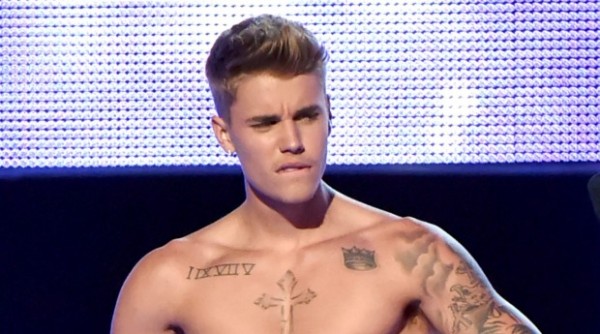 Russell Simmons is speaking out in protest over the fact that Donald Trump, who he is good friends with, recently announced his intention to run for President of the United States. In a recent interview with the Huffington Post Simmons made the bold statement that he would rather see Kim Kardashian as President of the United States than Donald Trump.  Simmons went on to say that he doesn’t agree with Trump’s politics and that they wouldn’t be good for the U.S. 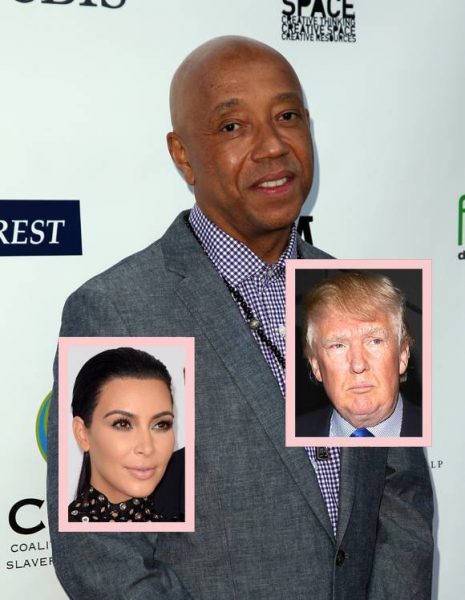 Sean Penn and Charlize Theron have apparently hit a rough enough patch that their romantic relationship is reportedly over after a year and a half. The two reportedly broke up just after having attended the Cannes Film Festival last month. Theron reportedly told her friends that things between them were over because their relationship had run its course. This is kind of shocking after Theron gushed to Esquire magazine just two months ago about how amazing Sean Penn really is. At the time she said that she never saw her relationship with Sean Penn coming, after having been friends with him for 18 years. 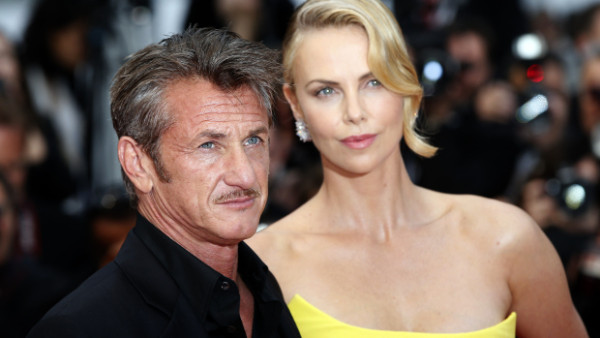 Glee stars Naya Rivera and Lea Michele have never gotten along and now that they are no longer working together the word is that Rivera is planning to write a less than flattering memoir about Michele in her upcoming book where she is apparently detailing all the nasty interactions the two of them had while filming the show. The creator of Glee has stated that the rumors of tension between Rivera and Michele are false. 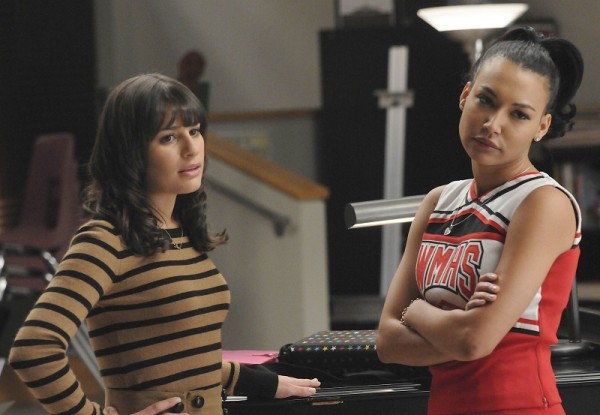 Alec Baldwin and his wife Hilaria welcomed a baby boy earlier in the week. Hilaria posted a photo on Instagram of the newborn, whom the couple named Rafael Thomas Baldwin.

Jaden Smith and Kendall Jenner were recently spotted riding bikes together through the streets of New York City. The two were seen on rental bikes in Manhattan’s SoHo district earlier in the week, of course with the paparazzi snapping pictures of them. Friends Hailey Baldwin and Harry Hudson joined Smith and Jenner later in the day. 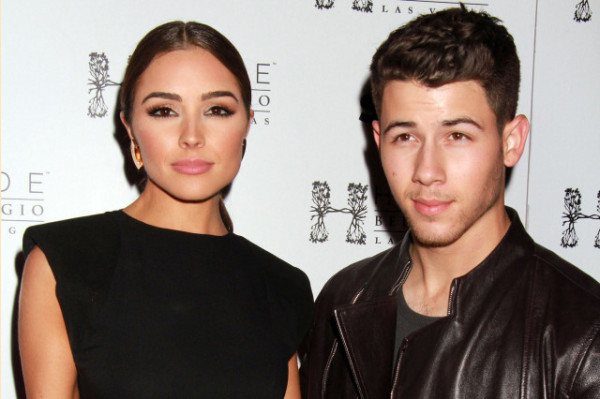 After two years of coupledom, Nick Jonas has split from girlfriend Olivia Culpo. For the better part of the month rumors have been flying that the two were headed for splitsville. They reportedly broke up due to their vigorous work schedules that kept them apart. This comes after Jonas having just last week said in an interview with Good Morning America that though their relationship was tough because of their work they were taking it one step at a time. Apparently they got tired of stepping and just gave up on the job. 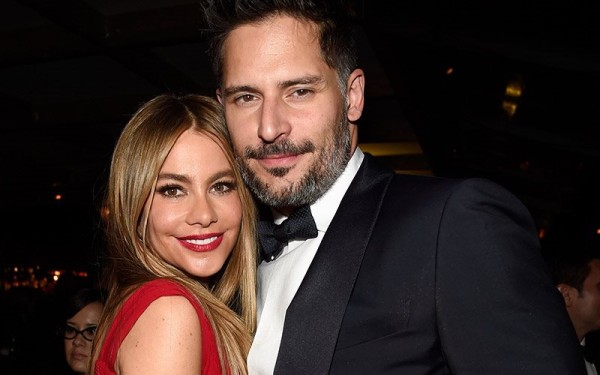 Sofia Vergas is happily planning her wedding to Joe Manganiello. The couple is planning a destination wedding because Vergas wants guests to be able to attend the wedding that live in South America and Columbia and she feels Los Angeles is too far away for them to travel. In a recent interview with Entertainment Tonight she brought up the topic of never taking no for an answer from people, which is not surprising coming from someone as feisty as she appears to be. 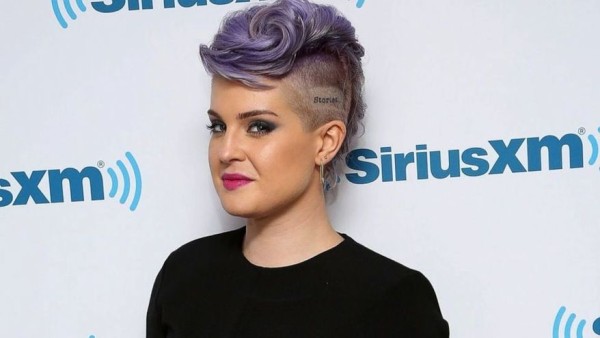 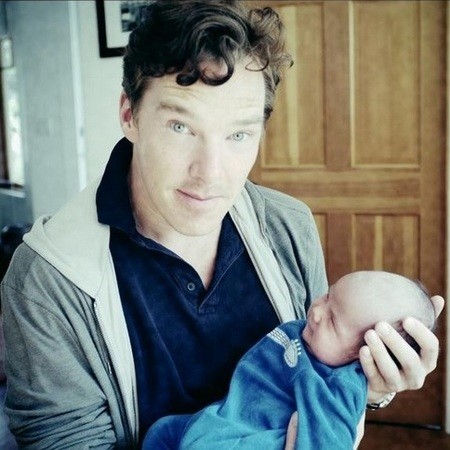 Benedict Cumberbatch welcomed a baby into the world with his wife Sophie. The couple has not revealed the baby boy’s name as of yet. A rep for Cumberbatch told the media that the couple prefers to keep quiet about their new baby for now.

That’s it for this week’s round of the hottest celebrity gossip straight from Hollywood.