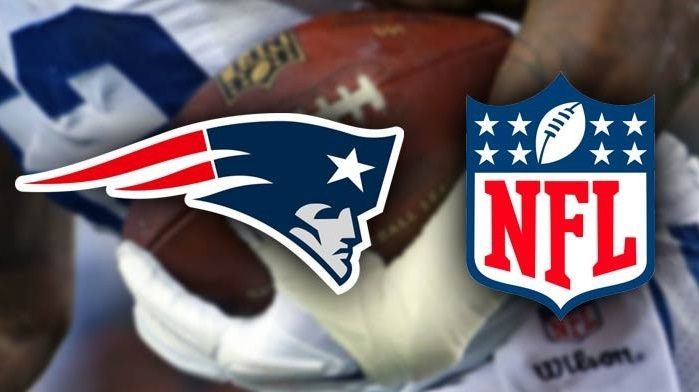 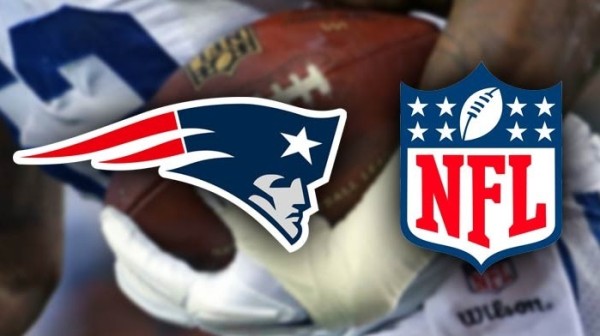 If you thought the Wells Report was a tough read due to all the mundane lawyer speak, you were not alone. It was not very entertaining so most people just checked out the highlights. The New England Patriots have now offered up their official rebuttal to the Wells Report and it is a bit more entertaining. You can check out the full rebuttal under the next paragragh, but I will provide the highlights for those without the time to go through the tens of thousands of words in the statement. If you want to go through all the lawyer rhetoric, the official two-hundred plus page Wells Report on Deflategate is just below.

[pdf-embedder url=”http://movietvtechgeeks.com/wp-content/uploads/2015/05/Ted-Wells-Report-Deflategate-Full-Repot-2015.pdf”]
I am ecstatic that the Patriots have made this rebuttal public. I don’t think most teams would have had the stones to post it online like they have done. Any response they would have made would have become public, but they skipped the middleman and posted it on their own website address using a simple WordPress site. Below is the full rebuttal of the New England Patriots to the Well Report on Deflategate.

[pdf-embedder url=”http://movietvtechgeeks.com/wp-content/uploads/2015/05/New-England-Patriots-Full-Wells-Report-Rebuttal-On-Deflategate.pdf”]
The Patriots response holds a lot of facts and some theories about science regarding air pressure and climate. It also discusses at length the lack of solid proof that Tom Brady is guilty of anything at all. Also the statement attempts to show that the two Patriot employees, McNally and Jastremski did nothing wrong during the AFC Title contest. It makes many solid points along with some points that require a lot of faith in Tom Brady and the two equipment managers. 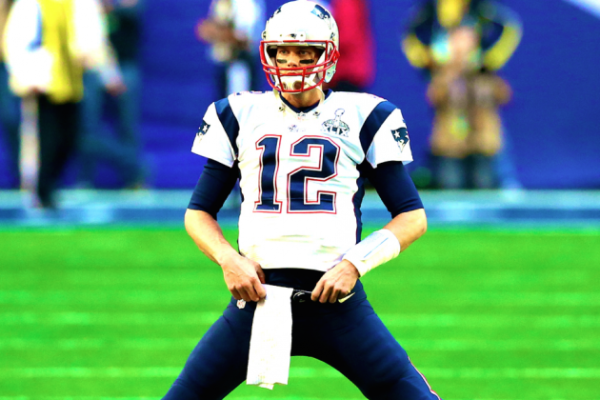