Home All News Marijuana’s Role In the NFL 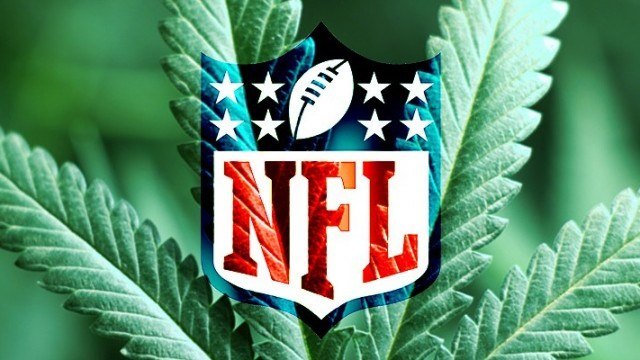 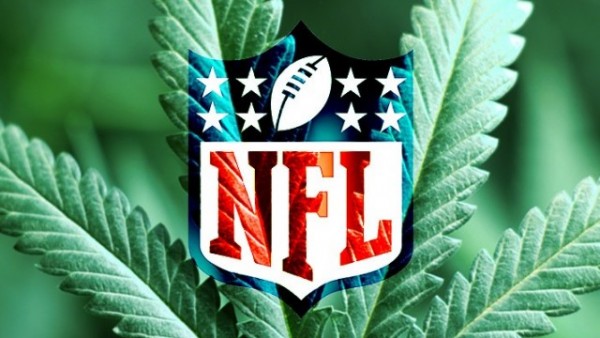 I read recently that legalized marijuana in the USA could rival the NFL in terms of revenue. I found that very interesting seeing how the NFL basically prints its own cash. Colorado is doing quite well since it made the hippy lettuce a legal substance and available from quality sellers. More states are sure to follow sooner or later once they realize taxing pot is a good way to dig themselves out of the massive debt that most states face.

What does the NFL have to do with all this? They could have a big say. That is if the players want to do so. The NFL players union is not known for its strength so I won’t hold my breathe on this one. But there is the chance that some brave superstar could come out in favor of legalized marijuana. What if Tom Brady or Aaron Rodgers made some public statements about cannabis being a positive thing instead of a negative one? Those guys have plenty of sway obviously. Oh no, the children! What will the children do if they hear their heroes promoting drug use? Clearly marijuana is not for kids, and this is just a stupid argument put out there by idiot politicians, police chiefs, and others in the prison system who benefit from the illegality of marijuana. Perhaps parents should actually talk to their kids about drug use and other topics. That should ensure they have more sway with their children than sports stars. I don’t think that is unreasonable.

The NFL took a good step in lessening the punishments for marijuana use among its players. The threshold was lowered which should reduce the number of guys who get in trouble to begin with. The actual action steps have changed as well. No longer will NFLers be suspended immediately, as other steps can come before suspension. It is most likely that the union got this concession from the NFL in return for giving in to HGH testing. But no matter. The marijuana issue was important enough to give up the HGH fight on the part of the players.

Don’t think for a minute that more states legalizing cannabis and the NFL’s lower punishment will cause a ton of NFL ballers to turn into stoners. There may be a few here and there. Guys without the motivation to work hard in order to make it in the League will always be around. That’s the case already, without marijuana available in every state legally. Some guys just don’t have the work ethic to cut it. For the players who have worked their whole lives to get to the pinnacle of football, they won’t let marijuana ruin their shot. As long as they are not smoking up on a daily basis, I don’t see the issue affecting more than one percent of NFL players in a negative way. 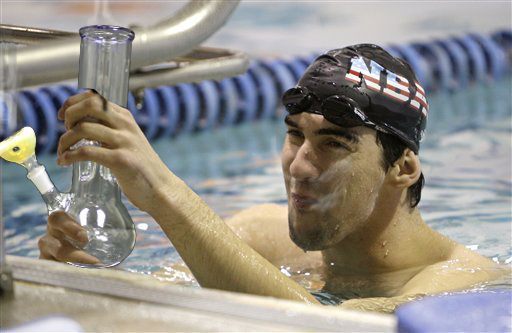 One of the best arguments for marijuana not being harmful, and not stopping someone from being successful, is Michael Phelps. After the mega Olympian was caught smoking up, some morons pointed out how it was going to ruin him and he must not be what he was propped up to be. The opposite was true. That photo was not the first case of Phelps smoking weed. The guy won all those gold medals as a marijuana user. It didn’t hold back the best swimmer to ever land on this planet. So I doubt it would hold back the best NFL players. Players that someday are able to partake openly, while excelling on the football field, will be more evidence of just how safe the drug is in reality. Seeing a QB toss 42 touchdowns in a year while going green will be hard to argue against.

Now for the biggest reason that NFL players should be the loudest proponents of weed. Pain pills are terrible for the human body. I know they are necessary in many cases. But football players overuse them, and always have. For good reason too. They are in serious pain. The average person has no idea the impact of giant muscled up guys running head on into each other. Marijuana is a legit drug that eases pain. Just because all these pain pills are “legal”, doesn’t mean they are safe for long term use. Not to mention that many NFL players use alcohol to self medicate, reportedly. Anyone making the argument that “legal” pain pills are available, so marijuana has no place for pain relief in the NFL, should take a look around. There are more everyday people hooked on pain pills than harder drugs. It is a zombie creating epidemic in this country. And these are average people getting hooked on pain pills. NFL players have much more a need in general for using these substances to begin with. 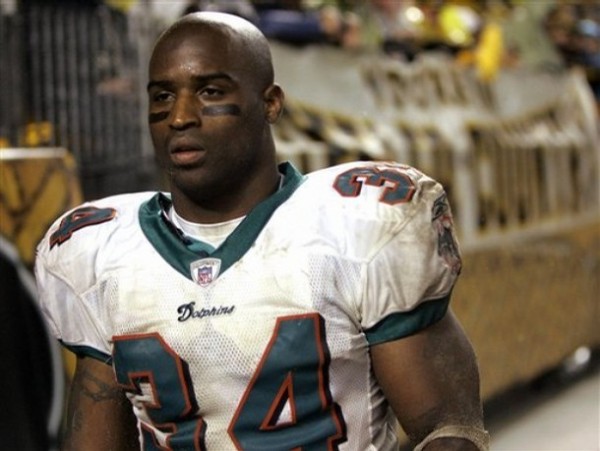 There is one problem that might hit the NFL if marijuana became rampant among its players openly. There may be more cases like Ricky Williams deciding to just walk away from the game. Weed is a powerful eye opener, and some guys might get the idea that there are better ways to spend ten years than running into linebackers that are chomping at the bit. Of course even Ricky Williams eventually came back to the League. He needed the money, period. So that overcame his desire to find better ways to spend his time. That would probably be the case with most NFL players. There aren’t many jobs that pay the salary they make.

I don’t see marijuana becoming an openly used household drug anytime soon. But it could happen eventually. No one in the alcohol prohibition era could have seen the turnaround from no beer back then to beer on every corner now. I don’t expect the NFL to lead the way when it comes to drug policy. But the players and even management do have a role to play.