Home All News Will Cleveland Cavaliers See A Revival? 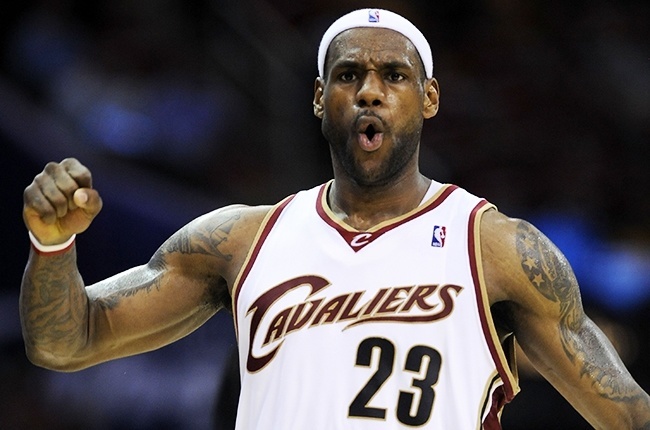 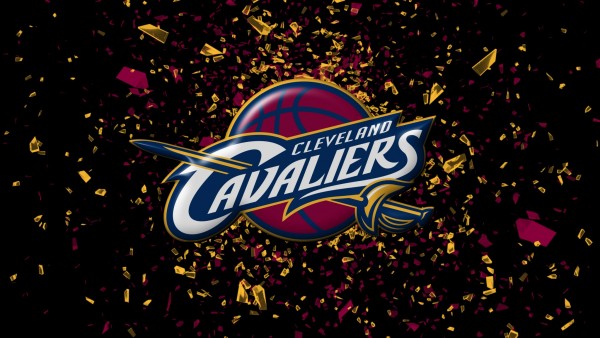 After LeBron James left the Cleveland Cavaliers to join the Miami Heat, the Cavaliers franchise took a turn for the worst. The Cavaliers only had one losing season with James on the roster (James’s rookie season); however, in their four seasons without him, the Cavs have earned a very sad combined record of 97-215 and have made the first overall pick in the NBA Draft three of those four seasons. But that’s all about to change: The King is coming home. 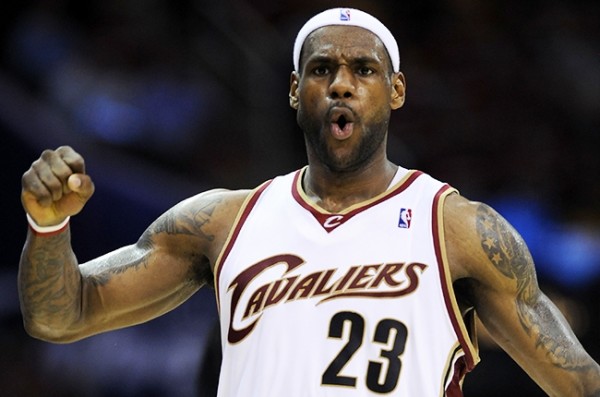 James announced recently that he will be leaving Miami to return to Cleveland and sent the sports world into a frenzy. By choosing to return to the Cavs, James joins three of the last four first overall draft picks (Kyrie Irving, Anthony Bennett, and Andrew Wiggins); and he has already encouraged other star players to leave their teams and join him in Cleveland. In fact, Bennett and Wiggins may not have the experience of playing with LeBron: they are currently being negotiated in a trade that would send them to the Minnesota Timberwolves in return for superstar and Olympic Gold Medalist Kevin Love. 2014 first overall pick Andrew Wiggins is not eligible to be traded until August 23rd; but the T’Wolves owner has already made it clear that Love will most likely be traded to Cleveland by the 24th at the latest, indicating that the deal has, for all intensive purposes, been accepted by both teams. 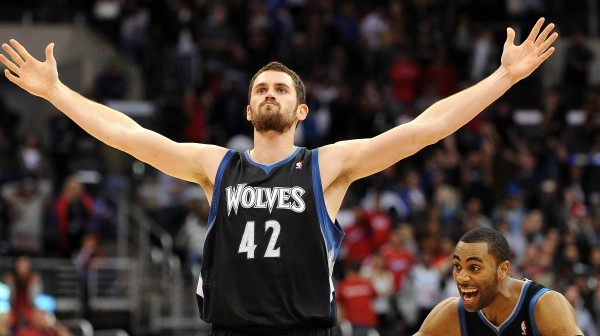 Love is not the only big name player that will be following James to Cleveland, many other noteworthy free agents are making their way to Ohio this season, including sharp shooters James Jones and Mike Miller. Future Hall of Famer Ray Allen has made it clear that he intends to follow his friend LeBron to Cleveland. The Cavs also picked up six other players through the draft, trades, and free agency signings, as well as new head coach David Blatt making for one of the most productive offseasons in NBA history. 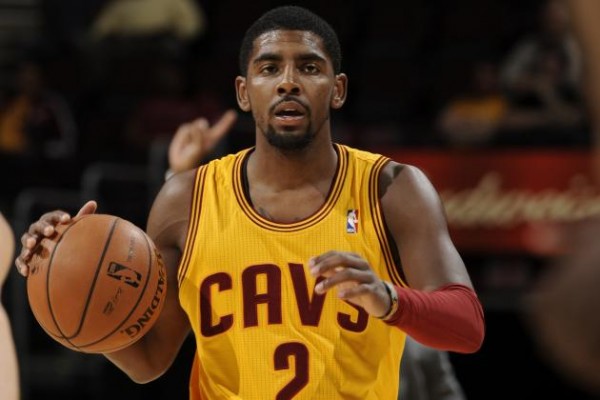 Just imagine a Big 3 of LeBron James, Kevin Love, and Kyrie Irving—Cleveland will be making their first playoff appearance since the 2009-2010 season; and they may even make the NBA Finals for the first time since the 2006-2007 season. Although James’s current contract will only have him in Cleveland for two seasons, he will most likely be resigning later and remaining a Cavalier for the rest of his career. Irving also will not be going anywhere anytime soon—his new contract will be keeping him in Cleveland through 2019. After a fantastic 2014 in Cleveland, the Cavaliers are armed and ready to make a compete for a championship not just this season but for many seasons to come.