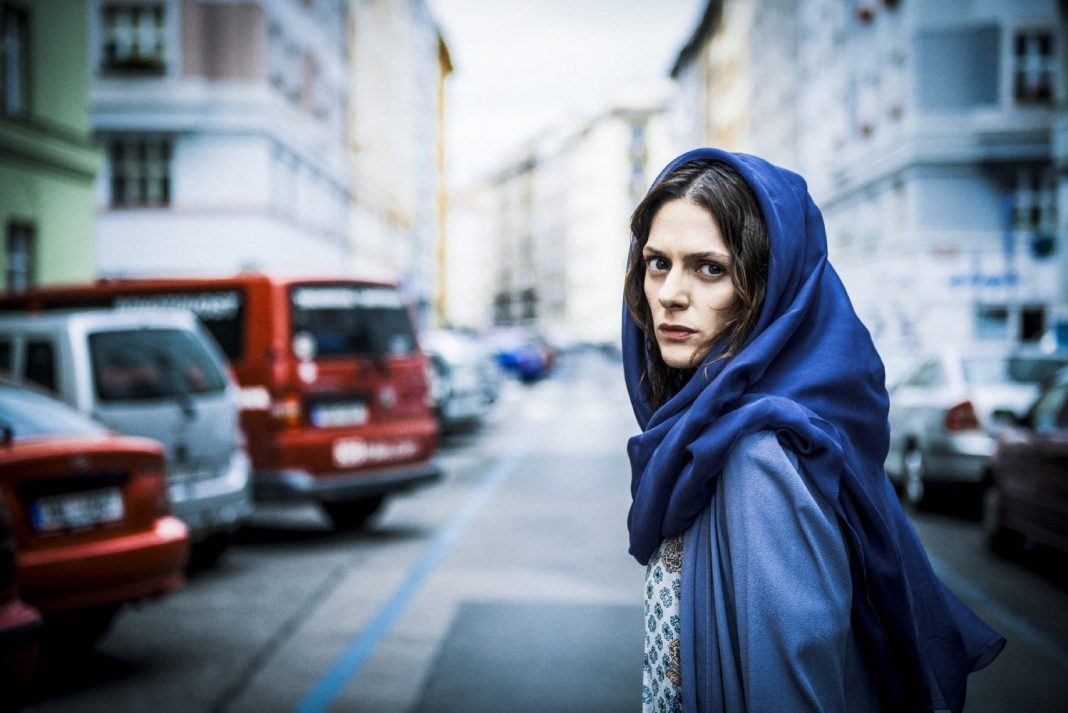 National Geographic Channel is currently airing a brilliant series called Genius, based on the personal life of Albert Einstein. Not only is the drama that surrounds Einstein extremely interesting, the show itself is educational as well. This is the type of show I wish had been around when I was in school as I would have enjoyed learning about these amazing figures who shaped our history in science.

Genius is based on the book by Walter Isaacson and brought to tv by Ron Howard who directed one of the episodes. If you’ve not seen this show, it is an absolute must!

Klára Issová plays Marie Curie in episode 4 and 5 of the series – you may remember her as the one who discovered radium. Klára herself has appeared in Legends, where she was Ilyana Crawford along with National Geographic’s Killing Jesus playing Mary Magdalene. Impressively, she earned a Czech Film Academy Award nomination in her debut film at the age of 15.

In the first episode that you appear in, Chapter 4, one of the common threads is the treatment of women in the scientific establishment back in the early 1900s. What are your thoughts on this?

On one side, you have a strong character, which is to overcome so many obstacles which were standing in her way, through her whole life. Since she was a child, there were obstacles. I read about her and I searched about her life. It was a nice contradiction, to see how women deal with this kind of thing. Another contradiction is her life, her destiny compared to Mileva Maric, Einstein’s wife; they basically had the same talents, science, but they ended up totally differently. It’s nice that we can see these two different characters in TV series, but basically I was concentrating on her, trying to search for the most details I could find on her life, especially her personal life, to understand how she could stand so strong, that she could withstand such pressure from society.

What research did you complete for the role of Marie Curie?

I read a book, a fiction novel about her, which gave so many details about her life. She came from a really poor family but her father was a professor and he always supported his children in studies. She lost her mom when she was really young, and because she was the youngest, she had to wait until her other brothers and sisters could finish their studies because their father couldn’t support them. She was working in a refinery as a teacher and she was sending all her money to her sister in Paris so she could study there. After her sister finished her studies, then she could finally start her career.

While she was studying in Paris she suffered so much; she was very poor, didn’t have enough food to eat or coal to heat her room. Still, she stayed on her journey and she followed her dream. To read this story, it was so inspirational for me. I wanted to put that enthusiasm into her character. We see her in episode 4 and 5, but we see her in different time periods of her life; we see her as a young girl, so happy that she finally reached Paris, that she could start with her studies, and then we see her as a mom and wife of a brilliant scientist, Pierre Curie, and they collaborate on their project; and then finally she meets Einstein and she became very old and white, and she acts as a mentor to him, because she was one generation older. It was a beautiful challenge to see her in so many levels.

What qualities do you have in common with Marie?

I would say that I am a fighter as well. Even when sometimes I find something in front of me super challenging; for a second I have a thought, oh, it’s impossible to do this or to reach this point, and then I start to work on it. For casting, or script or a role, in my case, and then step by step I see that it is possible. So you have to get rid of the fear in the first place in your head. I think that is very usual for people, first you are scared and you feel it’s impossible, I can’t do it, but then when you start step by step and you are patient with yourself, then you can really reach your dreams, and I would say this is similar for us. She stayed on her journey and continued, even though she lost her beloved husband quite early in her marriage, and she still didn’t give up, she continued and was able to handle the family and still continue in her career.

Tell us about the costume that you wore; did it include a corset?

Yes, it included a corset. It was absolutely great; I could step into the costume and the old shoes, and it helped for me to time travel back into history — I enjoyed it so much. It was a matter of beautiful detail for her costume, which we didn’t see in the TV series, but I found out and it’s a true story of her life. When she was asked by Curie to marry him, his mom told Marie that she will buy and pay for clothes for her wedding dress. Because they were so poor, Marie asked her if the dress could be black so it could have other use in her library. It was a beautiful little story from her life. She was so inspirational, that she was thinking about every single detail, because they were poor, and it was very important for her that she would need the dress. The most she would enjoy to wear it would be the library where she worked and co-operated with her husband.

What’s the funniest thing to happen on set?

The funniest thing is when you go to makeup at 3 o’clock in the morning, you close your eyes, then you open them up after one-and-a-half hours, and you look worse than before. This is what we call aging. It was wonderful. Davina Lamont is the head of makeup and she is wonderful. I met her before and it was really fun and to be able to play the character at different time periods of her life.

What did you enjoy most about filming for Genius?

I enjoyed the crew, the directors and writers. Especially I want to mention our show runner Ken Biller; I was with him on my previous TV show for Fox, it was called Legends, with Sean Bean as a main character, and it was beautiful and well written as well. To have this opportunity to work with the same crew and team on such a great, well-written TV series like Genius.

Genius airs every Tuesday night on National Geographic, but you can catch up on any episodes you’ve missed On Demand, of course. Genius is worth DVR’ing if you can’t catch it live.