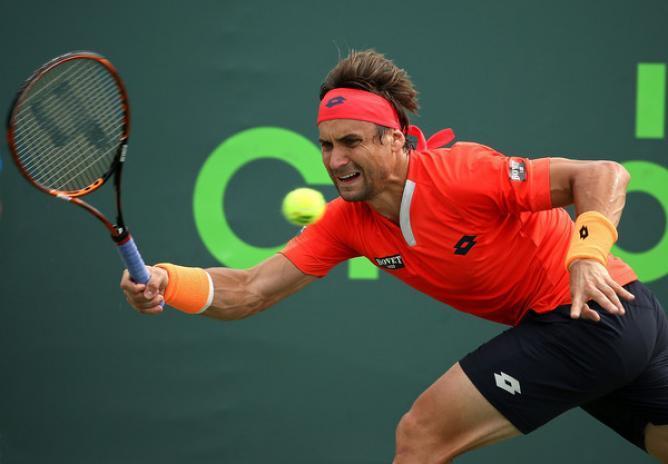 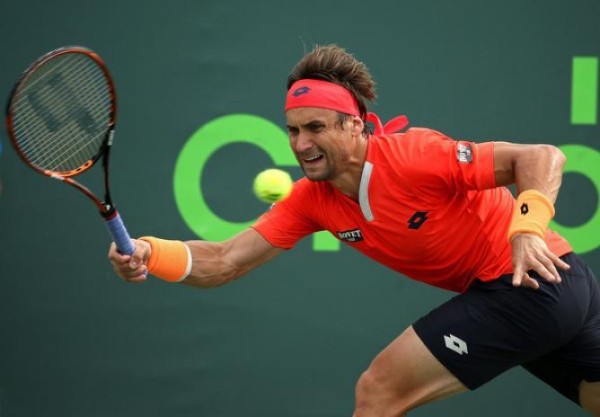 David Ferrer, the number eight ranked tennis player in the world swung his way into the 2015 Madrid Open third round in two sets after defeating fellow Spaniard Albert Ramos-Vinolas 6-4, 6-0.

Seventh seed Ferrer, who has reached the quarter-finals or better on home soil in each of the past five years, fired 22 winners and converted on five of 13 break points chances to move on after just 79 minutes. The Spaniard is a mere five clay-court match wins from joining Rafael Nadal as the only active players to reach 300 victories on the surface in their careers. Ferrer owns a 295-114 win-loss record on clay. He will face another compatriot – Fernando Verdasco – in the third round. 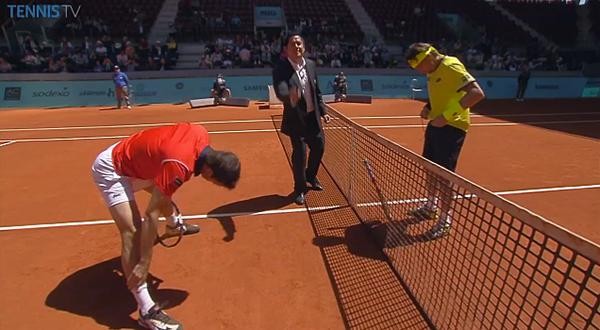 “He’s a really good player, especially on clay courts,” Ferrer said of his countryman. “I knew there were going to be some long rallies. He started playing really well. Then I started playing a little bit shorter and he didn’t know how to take his advantage. In the second set he had a little bit of physical problems and that’s all.”

Verdasco was two points from defeat in his second round battle against ninth seed Marin Cilic, trailing by a set and 5-2 in the second set tie-break, but the Madrid native’s resiliency won out in the end, battling back to edge the big-hitting Croat 6-7(5), 7-6(5), 6-3 after two hours and 26 minutes. 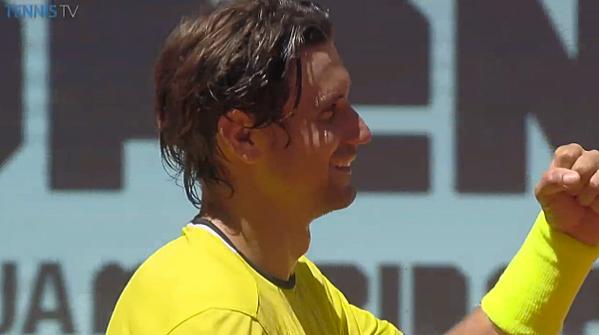 The Spaniard converted on five of seven break opportunities to set a 20th meeting in his FedEx ATP Head2Head rivalry with Ferrer. He trails 7-12 and will look to stop an eight-match losing skid and move into the quarter-finals in his home town for the third time.