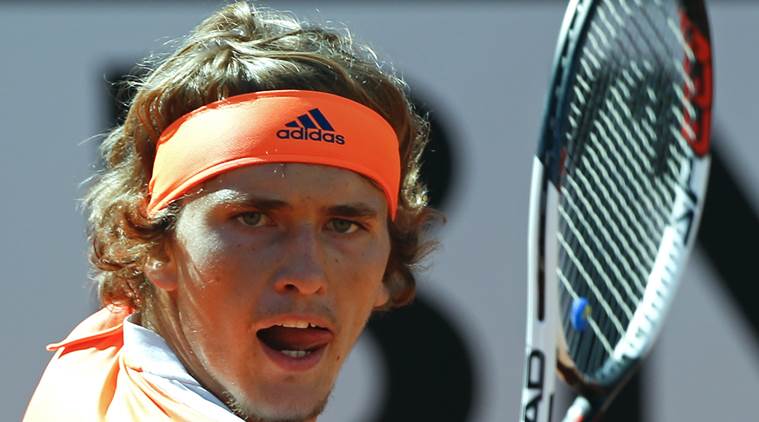 Heading into Sunday’s final there was no one younger than Marin Cilic, at the age of 28 years and 7 months, that had won a Masters Series title at any point in his career. All other Masters Series winners were older than the champion from the 2016 Cincinnati Masters. However, Alexander Zverev, in a shock result from Rome, is now the youngest player with a title at the 1000-series level. The 20-year old defeated Novak Djokovic in the Rome final on Sunday 6-4, 6-3 to easily become the current youngest player on tour with a Masters Series title by a margin of over 8 years.

When you look at the quality players that were born between Cilic and Zverev, the young German’s accomplishment becomes pretty clear. None of the following proven players, most of which are older than Zverev by at least a few years, has a Masters Series title yet: Juan Martin del Potro, Kei Nishikori, Milos Raonic, David Goffin, Dominic Thiem, and Lucas Pouille. Furthermore, Zverev became the youngest player, at the age of 20 years and 1 month, to win a Masters Series title since Djokovic won the 2007 Miami Masters at the age of 19. I would argue that Zverev’s title in Rome is the most surprising Masters-Series title since Ivan Ljubicic won the 2010 Indian Wells Masters out of the blue. 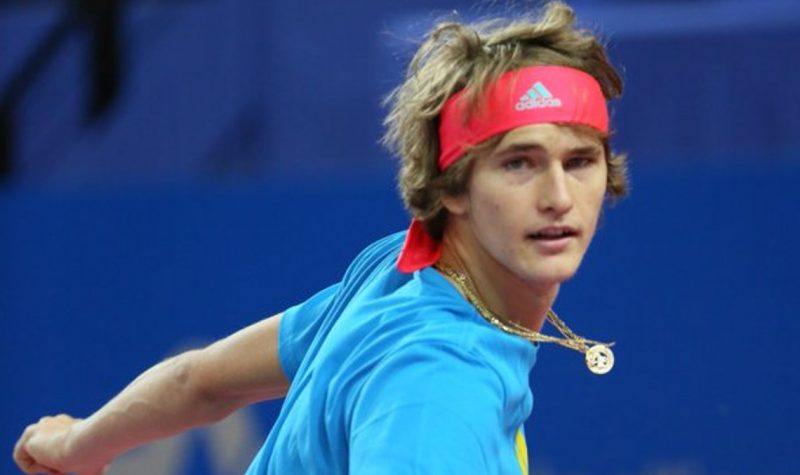 However, despite the fact that Zverev won only his first Masters Series title, the tournament victory is not his first. The result is his third title of his career, and it’s also his 2nd just in the month of May 2017. Readers will remember that he made the weekly recap for tennis titles earlier this month when he survived the 2017 ATP Munich draw. With both Rome and Munich played on the clay-court surface, the odds-makers have certainly reacted to his excellent run of form. A few weeks ago, according to my notes, Zverev was 66 to 1 to win the French Open with bet365 sportsbook. That firm now prices the young German at 16 to 1 to win the title outright, a huge slashing of odds over a short period.

The difference between winning the French Open and winning Rome is immense, however. It’s true that both tournaments feature the best players in the world, however, the French Open is a Grand Slam. The matches are best-of-five sets, and seven wins are required to win the tournament. Zverev won six best-of-three-set matches in Rome, a less arduous athletic fete than winning a major. Accordingly, there remains good reason to be skeptical of Zverev’s chances at the French Open despite the title in Rome.

He will also be contesting his eighth Grand Slam at the 2017 French Open, and as of yet, he has not won a third-round match. It’s fair to say that he’s never been on the form that he’s on right now, but there’s still no precedent of him making a fourth-round match in any major yet.

In the spirit of nitpicking, there’s something else to point out with Zverev’s title in Rome: both Dominic Thiem and Rafael Nadal entered the 2017 Rome Masters fatigued. Each of those two players had been in the Madrid final last weekend and making the final in back-to-back tournaments at any level in back-to-back weeks is very tough to do. That the best clay courter of all time was probably a tired man in Rome can’t be discounted. Furthermore, the best #NextGen clay courter, Thiem, ran out of steam late in the draw too. With Andy Murray and Djokovic off form, that left a title up for grabs. 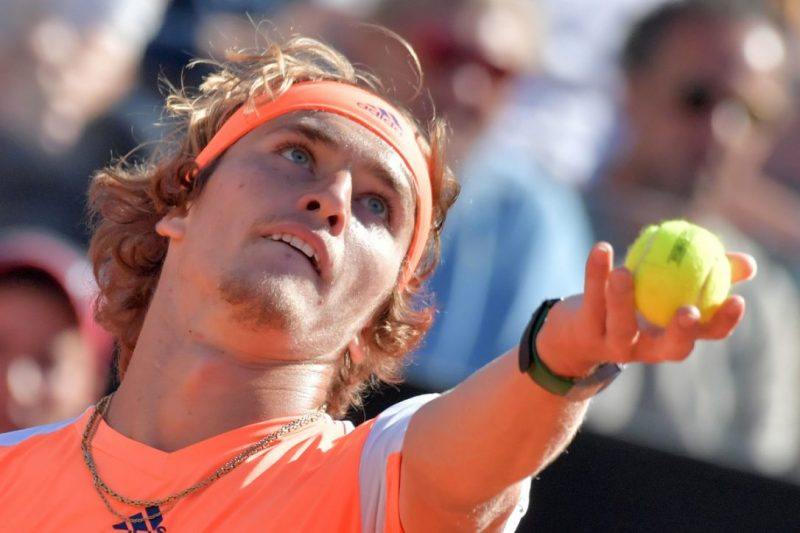 However, winning the Rome Masters will never be a small deal. In regard to the fact that he’s 0 for 8 in trying to make the fourth round of a major, all former young players that eventually made something of themselves had such goose-eggs before they proved themselves. Zverev has an enormous title that should give him tons of confidence going forwards. He has been very active on tour in recent weeks and a week off before Paris is practically a requirement if he’s to have a chance at Roland Garros. Hopefully, his efforts the last month have not aggravated any kind of injury because the Grand Slam tournaments are a different animal that requires total physical preparation.