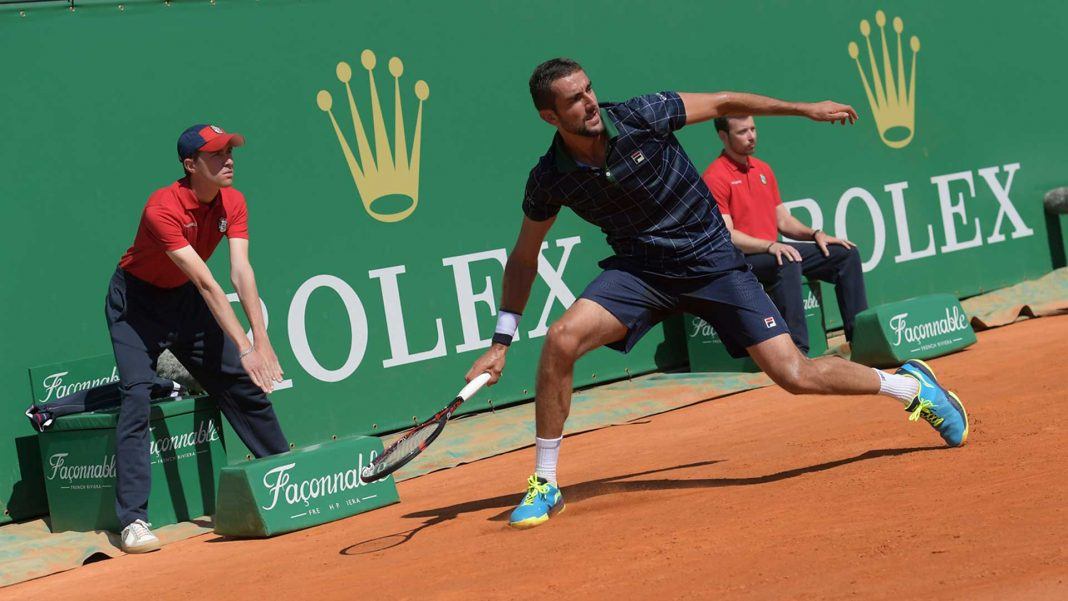 Whatever was wrong with Marin Cilic for the first four months of the season may be history. The Croatian had a way of losing to much lower-ranked players to start 2017. However, he brushed the trends aside in Istanbul over the last several days. Cilic, with a win over Milos Raonic, was one of a trio of players to claim ATP titles over the weekend.

For Cilic, the title in Istanbul adds to an impressive career total. It was his first title of the season. However, it will be his 17th career title overall. Furthermore, Istanbul is his 2nd title on clay and first since the 2012 season. He’s still not likely to win the French Open, but if Cilic is able to retain good form, then he’s very dangerous heading into the grass-court season. In particular, he has been a tough out at Wimbledon on many occasions and may yet challenge for a spot deep in the draw at this year’s events.

“I’m on a good track and feeling very well,” Cilic said after the match. “In these last three or four weeks on clay, it’s never easy, but I’m trying to get better with every match. This week was a big one for me and a good sign for the rest of the clay-court season. I hope I can improve in these upcoming three tournaments – two Masters 1000 events and the French Open.” 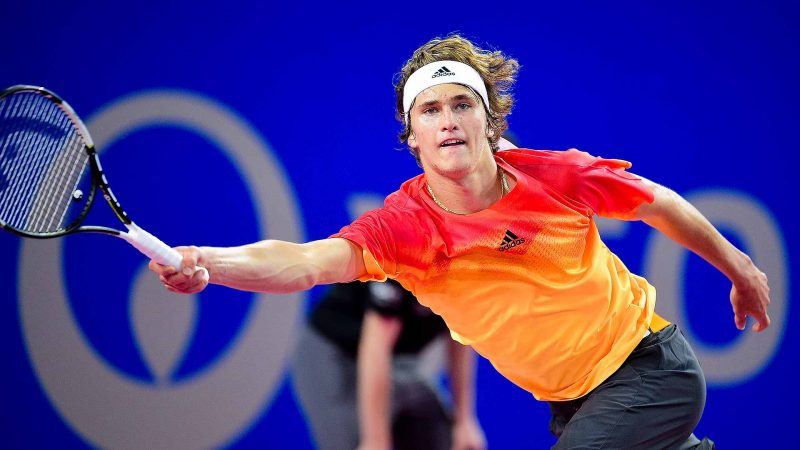 Another champion from the last week is Alexander Zverev. The German star has come a long way since I spotlighted him as a rising star two years ago. Zverev took down the ATP Munich title, albeit with a draw that could only be called modestly difficult at best. The 20-year-old had a first-round bye and then survived four rounds against Jeremy Chardy, Jan-Lennard Struff, Roberta Bautista-Agut, and Guido Pella. Bautista-Agut is certainly a difficult player, but the other ones are intermittent in terms of form. Zverev now has his 2nd title of the season having previously won Montpellier. Furthermore, the German has his third career title and his first on the clay-court surface.

“I lost the final in Halle last year (to Florian Mayer), which was very painful,” Zverev claimed after the Munich final. “I really wanted to win a tournament in Germany, which I’ve done now and I’m very happy about it. Obviously my first title on clay as well. It’s a great feeling right now.”

As a French Open pick, the 20-year old German can’t really be taken too seriously yet with no proven ability to win five-set matches with enough frequency. However, increasingly he is looking like a threat for the fourth round of majors, in my opinion, with the quarters his likely ceiling at this point in his career.

The final titlist this week was Pablo Carreno-Busta of Spain. He won the Estoril title through a draw that was hardly basic. Carreno-Busta beat all of Tommy Robredo, Nicolas Almagro, David Ferrer, and Gilles Muller. Those four players have all made at least the quarterfinals of a Grand Slam with Almagro and Ferrer both noteworthy clay courters. With a trio of Spaniards scalped and with time on his side, the 25-year old Carreno-Busta may soon emerge as Spain’s 2nd-best player on tour.

“It’s my first title on clay, so I’m really happy. It wasn’t an easy match today because of his serve and also the volley, but I was confident with my serve. He served better in the second set, but I played better in the tie-break,” Carreno-Busta stated in a post-match interview with the ATP.

All eyes now turn to the 2017 Madrid Masters. Early-round action has already begun, and late-round action is likely to include the likes of Rafael Nadal, Novak Djokovic, Andy Murray, and Dominic Thiem.