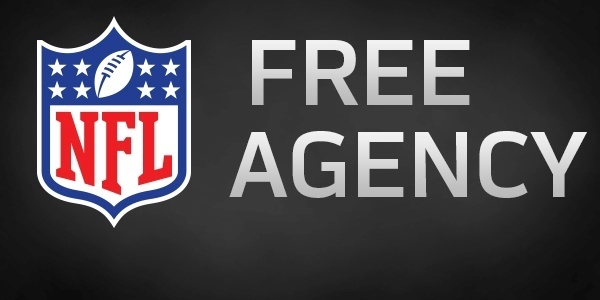 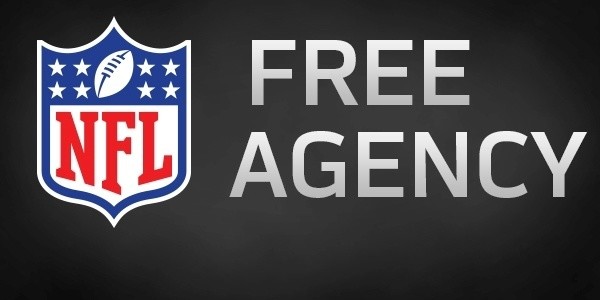 This NFL free agency period has been pretty crazy with some big surprises, so we’re wondering what teams scored the best deals and picks during this period. Some of these were real head scratchers, but some were pure genius.

This is not a popular answer because I get that for some people it’s just more fun when the Jets are a fiery train wreck ghost-coasting through dark territory. But the Jets and new GM Mike Maccagnan addressed their most glaring deficiency head-on with a complete rebuild of their secondary — a four-signing barrage highlighted by the return of Darrelle Revis. As a result, the Jets are undeniably better and the Patriots are undeniably worse. Add in the no-brainer trade for Brandon Marshall, and I’m convinced Maccagnan can win a mayoral election in half of Long Island.

The Packers entered free agency with the potential of losing two essential cogs in their offense. Instead, not only did they retain Randall Cobb andBryan Bulaga, they kept them both at a discount. In today’s market, to get not one but two prime-time players to agree to take less money is unheard of. It. Just. Does. Not. Happen. Except, apparently, in Green Bay, whereAaron Rodgers plays his pipe and all step to his tune. The Packers watched two corners be overpaid on the open market and won’t blink. They were built to handle those types of losses. Entering the draft, Green Bay will have a “glaring weaknesses” list so small you can fit it on a grain of rice. And let’s not forget the rest of the NFC North helping to grow the grins in Green Bay: Detroit lost its best defensive player who tried to injure Rodgers last season; the Bears kept Jay Cutler as their quarterback; and the Vikings might trade the best running back in football. Oh, I’d say it was a darned good offseason for the Packers.

The swap helps Seattle’s offense in more ways than one. After trying to trade for Jordan Cameron and Julius Thomas last autumn, the Seahawkshave outdone themselves, furnishing quarterback Russell Wilson with one of the game’s most dynamic playmakers. With his ability to line up all over the field, Graham gives Seattle the mismatch advantage they hoped to find in Percy Harvin.

Graham also takes weight off the ground game. Marshawn Lynch will benefit from the attention heaped on the pass-catcher, who regularly draws multiple cover men. TheSeahawks have added a rare difference-maker to their Super Bowl-ready roster. That’s how you win free agency.

New owner Terry Pegula has not been afraid to spend. He nabbed coach Rex Ryan quickly, and has continued to spend on Jerry Hughes, LeSean McCoy, Charles Clay, Percy Harvin, and Matt Cassel. Some of these contracts have been too big, but there’s no denying that the Bills have upgraded the talent on a roster that was already loaded defensively. Most teams have added pieces to the puzzle, but the Bills have re-signed, acquired, or picked up difference makers. Anything short of a playoff appearance will be a disappointment. — Gregg Rosenthal

As the Colts were limping to the regular-season finish line in December, the Around The NFL Podcast repeatedly pointed out that Trent Richardson and an injury-ravaged Reggie Wayne were holding an otherwise explosive offense hostage. Enter Frank Gore and Andre Johnson, two of the most reliable performers at their respective positions over the past decade.

Gore has averaged more yards per season since turning 28 than he did in the first seven years of his career. Johnson closed out the 2014 season with a 10-catch, 134-yard performance, proving he still has plenty of life in his legs. Similar toSteve Smith last year, Johnson will be playing with a massive chip on his shoulder while catching passes from the best quarterback of his career.