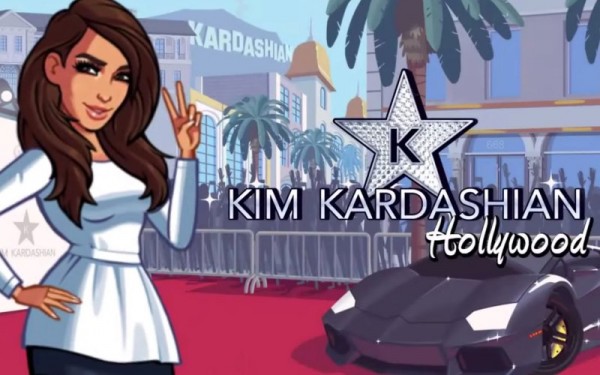 Kim Kardashian Hollywood, the game which was developed by Glu Mobile Inc and has been introduced on 24 June 2014. With the release date, you can guess that it is the recently developed game, and moreover the name of the game might make you think that the app may have the glamorous actress, singer or model Kim in it, but that is not the fact. Her name has been given to the game to give people an idea that will the game be all about, so any guesses. It is all about the world of Kim which is filled with fashion, glamour and obviously hard work which leads you to the world of fame and money. And the newly added spice to the game is Kim Kardashian Hollywood. The game has gained popularity all over and because of this application for the mobile has also been introduced.

Let’s have a brief about the game

The game has been hit, and so has been the app. The most obvious reason for the game to be so popular is the presence of Kim in the game; I mean who would lose the chance of playing the game when it is all related to the world of Kim.

RELATED NEWS
Could Khloe Kardashian Save Lamar Odom From Himself?

It has been reported to be one of the fastest growing applications both on iOS and Android has been getting a five star review. I am sure those who love stardom or want to be between the celebs would love this game. Moreover this app has been provided for free, so what are you waiting for download the game and experience the fun. The app can be downloaded from google play or apple store, and after downloading the app you can enter your fantasy world which is all about glamour, fame and money.