Home All News Tech News How Lenovo defeated the Notch 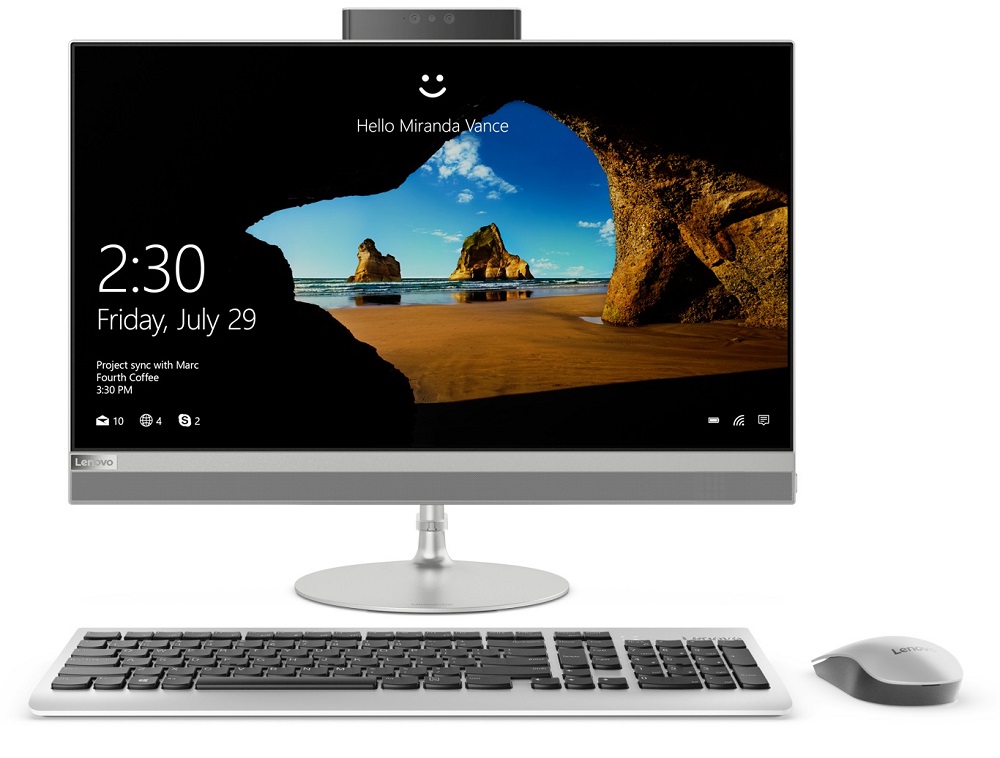 The war for a bezel-less screen rages on, both on desktop and mobile. The problem right now is that the battle remains difficult so long as the ubiquitous front camera is necessary. Even Apple cannot convince us that selfies aren’t necessary. That could happen, but can they tell us that Facetime or video calling isn’t? In modern laptops and all-in-one desktops, the integrated front camera remains a necessity making the bezel-less screen as elusive as it is for smartphones. Lenovo has beaten the notch on the desktop, and with a little more insight could do the same thing for its smartphones.

If you recall my previous article, one way to get rid of the notch, present in the iPhone X and some of its Android clones is to provide a mechanical element on top of the phone similar to the retractable headlights of cars. The camera will thus appear only when needed at the push of a button, thus fully realizing a notch-less screen. It seems like a kludgy solution but one that can be done elegantly by any of the big manufacturers. So how did Lenovo beat the notch on the desktop?

It was quite a surprise when the new Lenovo IdeaCentre AIO 520 non-touch model I ordered was delivered to our office. I was only interested in a mid-range office computer with a 7th-gen Intel i3 processor, 4GB of RAM and a terabyte of storage. The front cam was hardly a consideration.

First thing you’ll notice about the AIO 520 is the minimal screen bezel except for the bottom which housed the unit’s speaker. So much for the front integrated webcam. But at the top of the 21.5” screen was a recess (for the lack of a better word) with a blue plastic tab (the ones stuck on new machines out of the box). After vainly searching for a button to lift the recess, we found out that by pushing down, it revealed the unit’s webcam. It dawned on me that Lenovo has just beaten the notch on the desktop, even before the problem would become apparent. It’s not much of an issue since webcams can always be added externally or clipped on top of the machine. But should a company like Apple that wants things minimal and elegant wish to get rid of the front webcam, they might introduce a notch on the Mac as well. 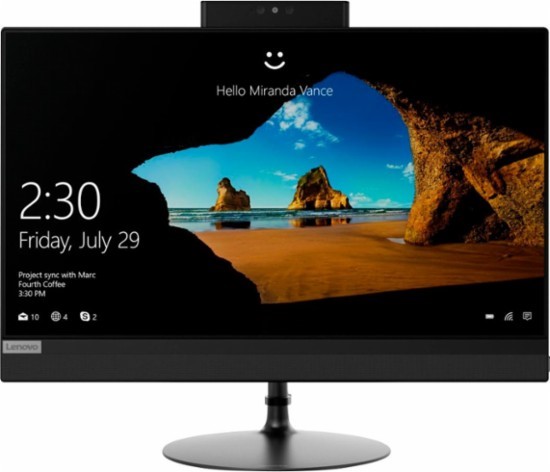 The solution Lenovo came up with isn’t exactly elegant, but it’s a very simple one that smartphone makers may not have considered. Pushing on the top of the Lenovo IdeaCentre AIO 520’s screen reveals the webcam as a rectangular protrusion. Pushing it back clicks it into place. Lenovo soled two things here. The other is about webcam spying. No need to tape the webcam. Just push it in, and the privacy issues go away. 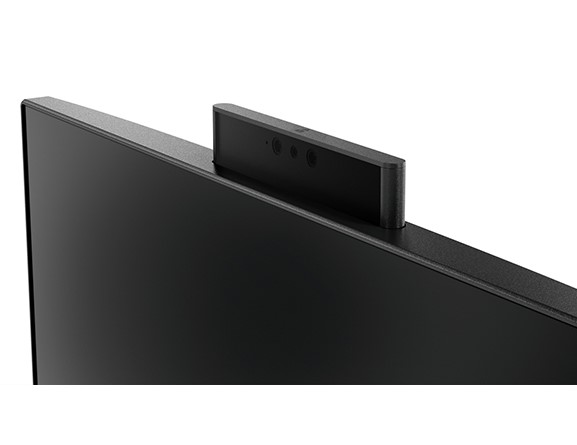 The machine itself looks elegant enough to give the Mac some competition. Performance-wise, it was okay but could use an additional 4GB of RAM and a 500GB SSD to make it truly spectacular. Our unit came with Windows 10 Home and was immediately replaced with a Pro version to connect to the domain. 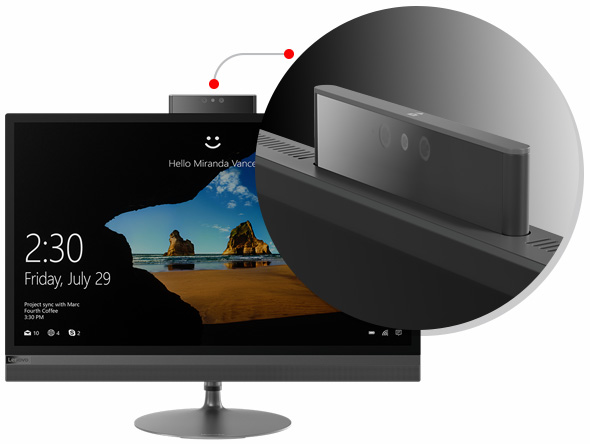 There’s also an optical drive on the side. The wired USB keyboard and mouse feel great to use. Lenovo also fixed my main gripe on their keyboards which is the placement of the Fn key before the left Ctrl key. The Fn key is now between the Ctrl and Win keys and the keyboard is amazing to type on for keyboard bashers like myself. 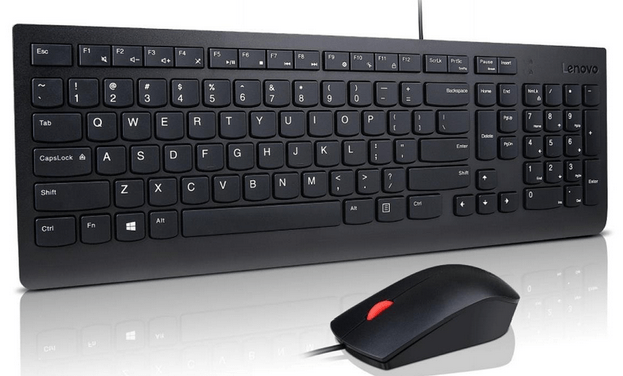 So, can Lenovo do the same on their phones? So far they haven’t yet but it’s something phones can emulate if they want to go full-screen without the prospect of a notch. The problem with such an approach would be waterproofing the phone and adding an element of fragility and possible wear. A modified approach to this would be as a slide-out much like those of older feature phones like the Nokia N96. Can anyone do that to get rid of the notch and maintain their quest for thin at the same time? Let’s just wait and see. 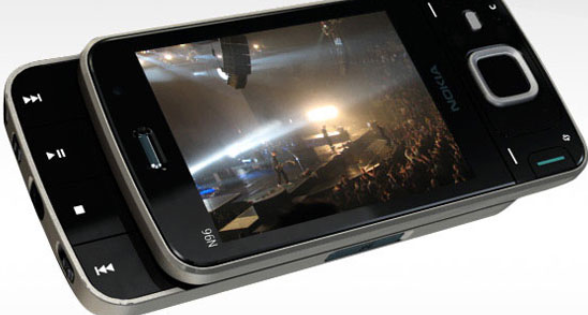