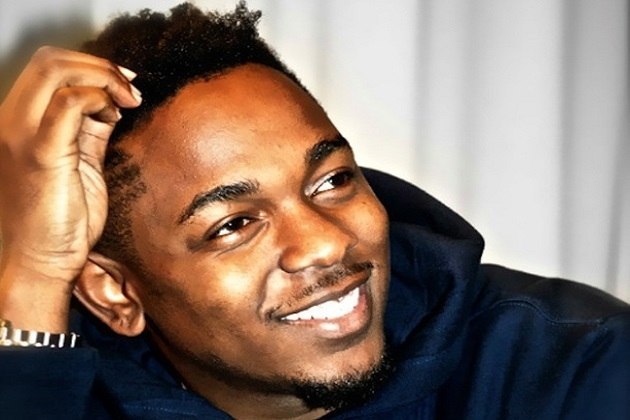 It’s the Grammys edition of Heroes & Zeros. In the winning spot is an artist that brought the house down with his powerful performance and the loser is an entity that missed the mark. 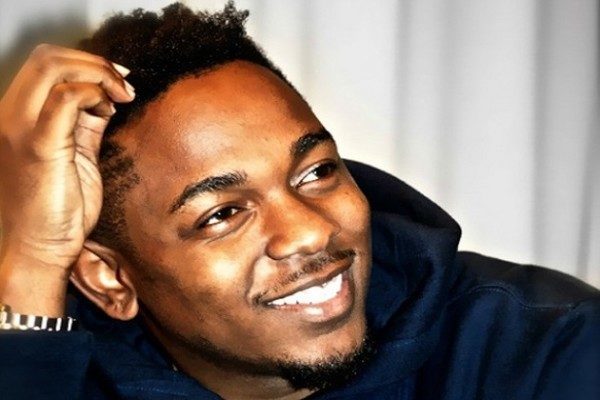 This man is on fire right now, and the best part about it is that Kendrick Lamar’s recognition is for good music. He is this week’s hero because his segment during the Grammys was EVERYTHING and by far the best at this year’s ceremony. He performed a stirring visual rendition of his latest hit (and ultimately won five awards) bringing the house all the way down. He was unrepentant, he was energetic, and he was damn good.

I love Kendrick and have loved him since he busted onto the scenes a few years back. He is authentic, and that authenticity came through during his performance of “Alright.” There are literally not enough words in the English language for me to express how I felt seeing him do his thang.

His stunning presentation is a part of a bigger movement we are seeing take place in society amongst prominent black artists and entertainers. They are longer caring about the feelings, reactions and overall thoughts of people who don’t reflect who they are.

Kendrick Lamar’s performance was right on par with Beyoncé’s “controversial” Super Bowl halftime show performance of her new song “Formation.” For the people that don’t get it or feel that the unapologetic display of their blackness is unnecessary, you are missing the bigger picture. It’s not about hating white people or “dissing” them; it’s about addressing a system that has marginalized and continues to disenfranchise black people in this country. It is also about empowering the black community. I don’t know about other black folks, but I feel charged as hell, in a “let me get out here and do my thing” kind of way.

Kendrick is what we call in the black community “woke” and is using his influence to wake up “sleeping” and “drowsy” people of color. He will always be one of my heroes. 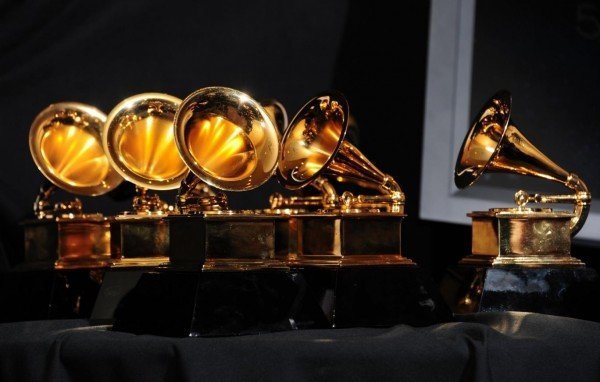 Zero – National Academy of Recording Arts and Sciences a.k.a. The Grammys

Despite a few (and I do mean a few) noteworthy performances at this year’s Grammys, the show was overall pretty boring. That fact, however, is not why the National Academy of Recording Arts and Sciences, who present the awards ceremony each year, is this week’s zero. They are in the losing spot because of their uneven and seemingly biased tributes to late singers.

For the life of me, I do not understand how an entity as big at the Grammys can choose not to acknowledge one beloved deceased artist, in the same way, they acknowledged another. This was so evident that I immediately lost interest.

The Grammys did not give adequate attention to Maurice White of Earth Wind and Fire nor Natalie Cole. However, there was a whole segment where the Eagles performed in honor of Glenn Frey, and David Bowie’s tribute was one of the biggest moments of the night. This did not sit well with me.

Natalie Cole’s music career spans over 40 years. She won nine Grammys in her lifetime and was nominated 21 times, but yet she gets a blurb before a tribute to another singer? In no universe is that right. This woman is a legend and deserves more. It is outrageous.

At the same time, while Maurice White did receive a musical “tribute,” it was haphazard at best. Much love to Pentatonix and the awesome Stevie Wonder for their (quick) rendition of “That’s the Way of the World,” but it was not enough. Earth, Wind and Fire’s contribution to the music world is just as impactful as the Eagles and not just in the black community. I find it extremely suspect that White’s “tribute” consisted of a few seconds of one of his song before the announcing of the next category. Again, another thing about the Grammy’s ceremony that did not sit well with me.

Their other flop, which was EXTREMELY noticeable, is the mic fail during Adele’s performance. While she looked utterly fantastic, she did not sound it. I sat on my bed listening to her sing “All I Ask” and thought, “What the hell is wrong with Adele?” We later found out, thanks to Twitter, that a mic fell on the piano, and there were other technical difficulties.

You would think that with something as big as the Grammys, folks would take extra special care in making sure everything is kosher.

The National Academy of Recording Arts and Sciences’ lack of reasonably given tributes and causing Adele to sound like an amateur makes them this week’s Zero.