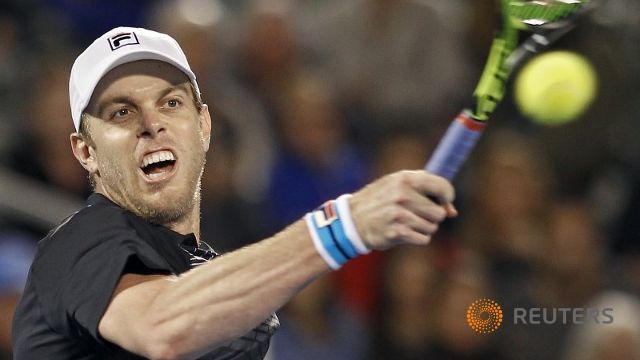 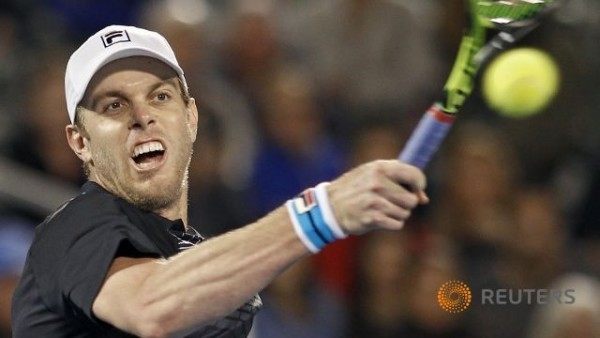 The ATP Tour featured three tournaments over the last week – and the tour saw (or will see) three surprise champions in them. The events in Marseille and Delray Beach saw rare titles for its two champions while the rain-delayed Rio final will produce an out-of-the-blue winner as well.

In Marseille, Nick Kyrgios won the very first tour-level tournament of his career. The Australian did not have an easy draw by any stretch of the imagination. Usually a 250-level event like Marseille will not feature a deep cast of talent. However Kyrgios was playing tough players from the quarters onward and he survived late-round matches against Richard Gasquet, Tomas Berdych, and Marin Cilic.

The tournament victory will send Kyrgios’ ranking upward on Monday as he looks to enter next week ranked about 32nd in the world. That’s an important ranking position to hold as it guarantees seeding in majors. However, with the next Grand Slam still three months away, Kyrgios will be looking to improve his ranking even more in the weeks ahead.

The Australian commented after his victory:

“I played my first final last year and was looking for my first title,” said Kyrgios. “But I didn’t really expect to win this title this week after having a couple of weeks off. But from the first round I started playing really well and just gained confidence as I kept winning matches.” 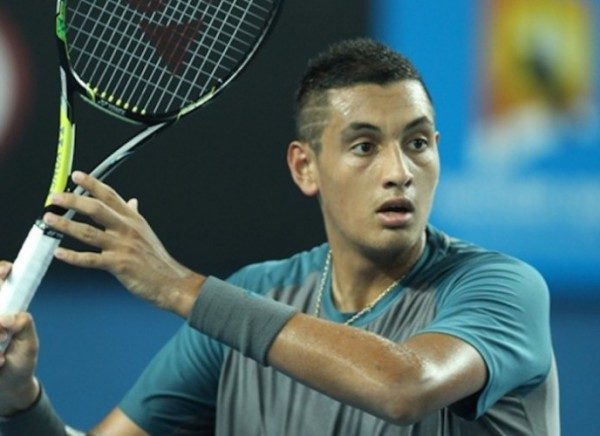 Kyrgios comment about not expecting to win “after having a couple of weeks off” is a little off base. Entering a tournament well rested compared to the field is exactly what HELPS players win titles. For instance, Kyrgios is in the ATP Dubai draw this week, and he now enters the tournament as one of the more fatigued players precisely because of a lack of time off due to his run in Marseille. Look for the Aussie to withdraw from Dubai or lose early, especially with a better-rested Martin Klizan for a first-round opponent.

In Delray Beach, Sam Querrey claimed a rare title. The American has been a non-factor on tour for seeming ages however he posted five match wins at the 250-level event in Florida for what is his 8th career title. Prior to Delray Beach, Querrey had not won a title since Los Angeles 2012. That’s a near four-year title drought coming to end, and perhaps a soft draw is part of the explanation.

Querrey’s path through the tournament weakened significantly when top-seeded Kevin Anderson withdrew from his first-round match. That created a situation where Querrey had three rounds of very mild competition through Thiemo de Bakker, Austin Krajicek, and Tim Smyczek. In the late rounds, Querrey then only had a rusty Juan Martin del Potro and Rajeev Ram to best. Given that DelPo was making his long-awaited return to tennis at Delray Beach, Querrey’s draw to the championship might end up being the softest one this season.

Querrey stated after the match: “(Rajeev and I) were both a little nervous today, it wasn’t the cleanest match. I just battled through and happened to hit one great shot in the second set, and it was on match point.”

“Sometimes it feels better to win when you don’t play your best, because you know you have another gear,” he continued. “I had two finals last year, both close losses, so it feels good to be in the winner’s circle.”

In Rio, the championship final featured Pablo Cuevas and Guido Pella. It could have featured David Ferrer, and Rafael Nadal had the seeds held up, however, each player suffered losses ahead of the final. The championship match was a rain-delayed one and, at the time of writing, the final result is not known (3-3 in the first set). However, Pella has never won a title while Championships for Cuevas are few and far between. With Nadal and Ferrer both in the tournament, not to mention Dominic Thiem, either Cuevas or Pella will represent a surprise champion.

The next week of tournaments promises to restore order to the ATP Tour. The Dubai title isn’t exactly up for grabs as Novak Djokovic is in the draw. I think the player with the best chance to upset him is Roberto Baustista-Agut, another recent titlist on tour. In Acapulco, there’s a four-horse race for the title between Ferrer, Kei Nishikori, Grigor Dimitrov, and Thiem. Meanwhile, Sau Paulo will feature a relatively poor cast of ATP players and a wide-open tournament that only has Benoit Paire as the top seed.