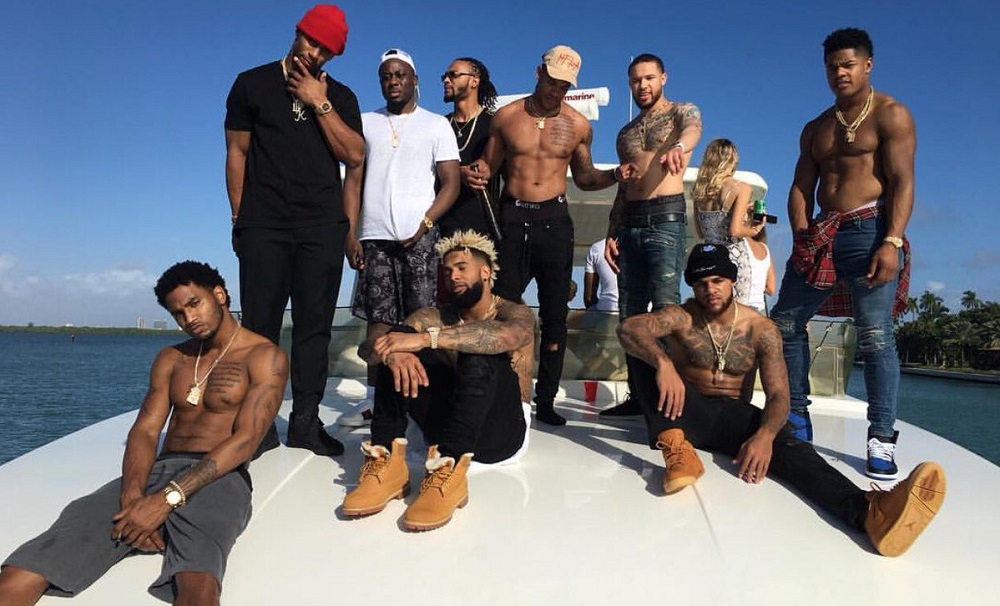 Was it really a big deal that a crew of New York Giants partied on a yacht after their final regular season game?

Has it been manufactured into a big deal? You bet.

But before I go blaming Stephen A. Smith and his bosses at ESPN who know how to move the needle when it comes to sports controversies, let’s look at the real culprits.

Wide receivers Odell Beckham Jr., Victor Cruz, Sterling Shepard and Roger Lewis Jr. are to blame for allowing their photos to be put up on social media.

These “professionals” just couldn’t stop themselves from posting shirtless pics to show off their NFL abs. Congrats knuckleheads. You got the amount of attention you sought. It just turned into the negative variety.

Pro athletes are making it way too easier for the media nowadays. Journalists don’t have to dig very deep to find dirt on players. Back in the day, reporters famously laughed about not having to write about Babe Ruth running naked through a train chasing his lady friend. since they “didn’t see it.”

If Ruth were playing in the Major Leagues in 2017, dude would have uploaded the event to Snapchat himself. Saving reporters the need to even take the same train to capture such events. 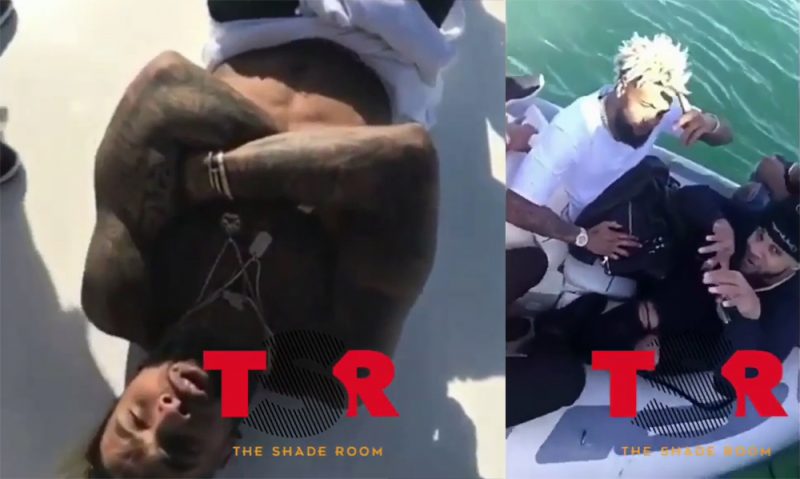 The one thing this Giants story accomplishes is that it gives give us all something to discuss through the week. Hundreds of articles have been written; the pre-game shows will lead with it, and “yacht” will no doubt be mentioned by the sideline reporter who checks in with Ben McAdoo on Sunday.

In my opinion, I agree with Steve Smith Sr. who said athletes should be able to do what they want on their day off as long as they “don’t get arrested.”

Of course, the photos and video connected do show possible drug use aboard the yacht. And even though a Giants player is heard refusing  Adderall, it’s still a bad look. Check that….it’s a dumb look. Just like the pose Jr. strikes in the same video.

I’m stupified that these NFL players who pull down millions per year, need their egos stroked via social media. Are these professionals or middle schoolers? Damn!

As for the Giants’ Belichickian approach to the controversy, the team is doing the proper thing by only discussing Green Bay. It’s the only move that might put this little boat trip in the background. Clearly, the receiving corp wasn’t smart enough to keep their adventure private, so no way you can trust them to give any answers connected to boats, dope, or even Justin Beiber.

Again, I don’t care if these guys jumped a damn shark like Fonzie on their day off. Just keep that shit to yourselves. Have fun. You don’t have to tell the world about it.

If a report came out about the trip, fine. But doing the paparazzi’s job for them by posting visual evidence is simply retarded.

As a side note, did you hear what Aaron Rodgers did on his day off when he should have been thinking of nothing but the Giants game on Sunday?

These Giants have a lot of growing up to do. And on Sunday they’ll have a chance to do just that. Lambeau Field won’t be as accommodating as sunny Miami however.