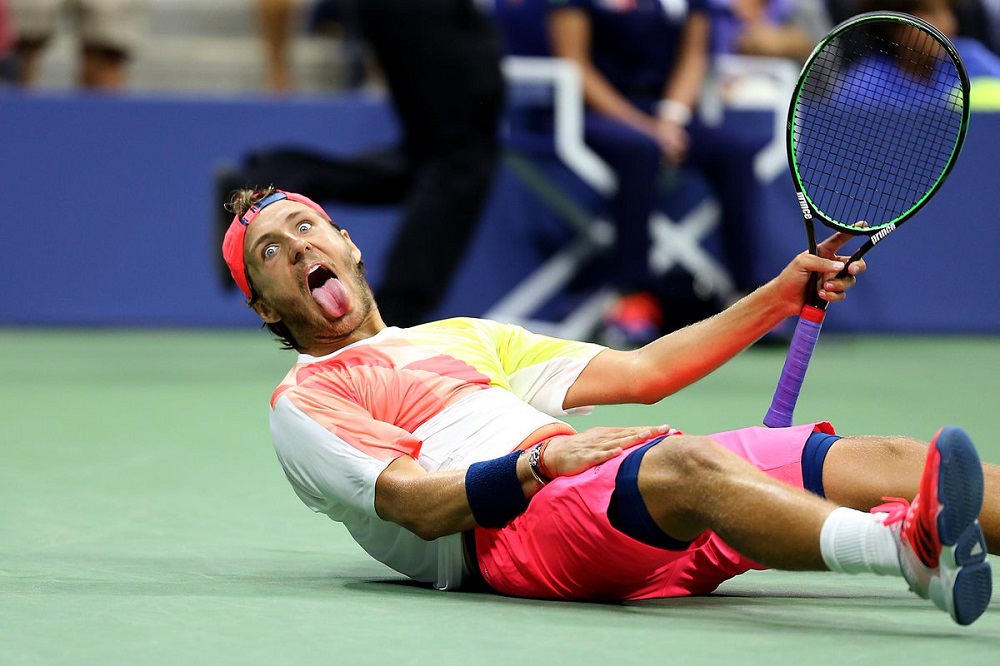 The ATP and WTA tennis seasons started earlier this week and some early-season casualties are rolling in. Garbine Muguruza and Lucas Pouille are two high-ranked players who fell out of tournaments due to injuries. Both injuries seem minor, but then both have also occurred with the Australian Open not too far off so it’s not the best time to be avoiding matches and/or practices for any reason.

Muguruza was in the Brisbane draw and she appeared to be playing well. The French Open champion from last season has not won a title since Roland Garros, but with a semifinal match against Alize Cornet on Friday, the Spaniard appeared likely to at least make it back to a final on tour. However, Muguruza is now 0 for 11 in her attempts to make a tournament final since winning the French.

#Muguruza: "Was far from 100% today. There's pain in my abductor, but I am also fatigued." Says #AusOpen plans arent altered #BrisbaneTennis pic.twitter.com/t5zTvPnCB3

She withdrew in the first set of the Brisbane semifinal, a result that sends Cornet onward. After the match, the Spaniard spoke with local media:

“Was far from 100% today,” Muguruza claimed after losing to Cornet. “There’s pain in my abductor, but I am also fatigued.”

The injury does not sound serious, however, you might read into the statement a little in regard to her claim of being “fatigued.” This is the start of the season and Muguruza only played three matches in Brisbane, her grand total since the 2016 tour finals in October. Her first two matches in Brisbane were definitely challenging ones as they both went deep into a third set, however, her third match was a straight-sets win. A top-ten player should be able to handle that without having to pull out from fatigue. That said, Muguruza hasn’t played like a Top 10 player since the end of the French so maybe a fatigue withdrawal against the World No. 41 isn’t so strange. 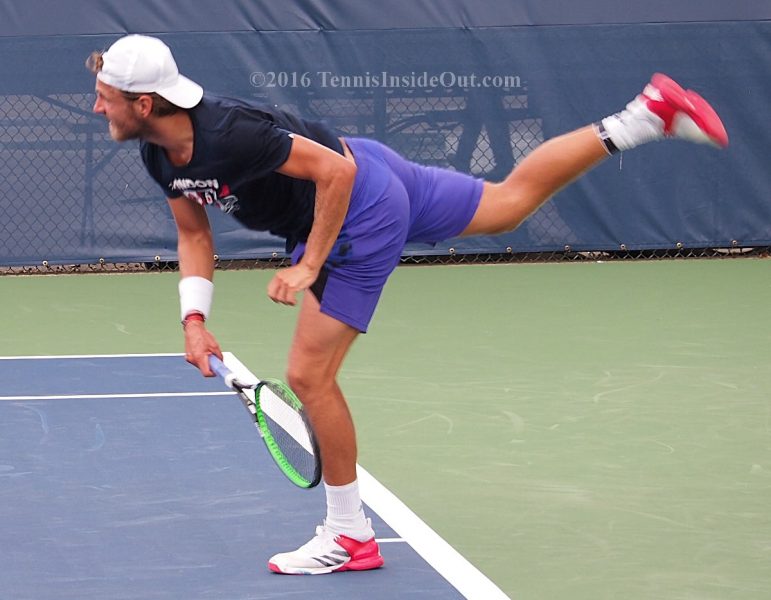 Lucas Pouille, who was in the men’s Brisbane draw, enjoyed an excellent first-round victory against 32-year old Gilles Simon early this week. Pouille fell behind in the first set 0-5 before roaring back to a straight-sets victory. The younger Frenchman appeared to have a winnable match in the second round, however, he pulled out of a match against Kyle Edmund down a set and a break. The ATP’s scoring for the match lists Pouille’s “right toe” as the injury that caused the withdrawal. I’m taking that to mean a toe on his right foot, an injury that doesn’t sound serious. Accordingly, Pouille’s betting odds have not been lengthened in the Australian Open’s market as he remains about 14th or 15th favorite for the event (ie. bet365). 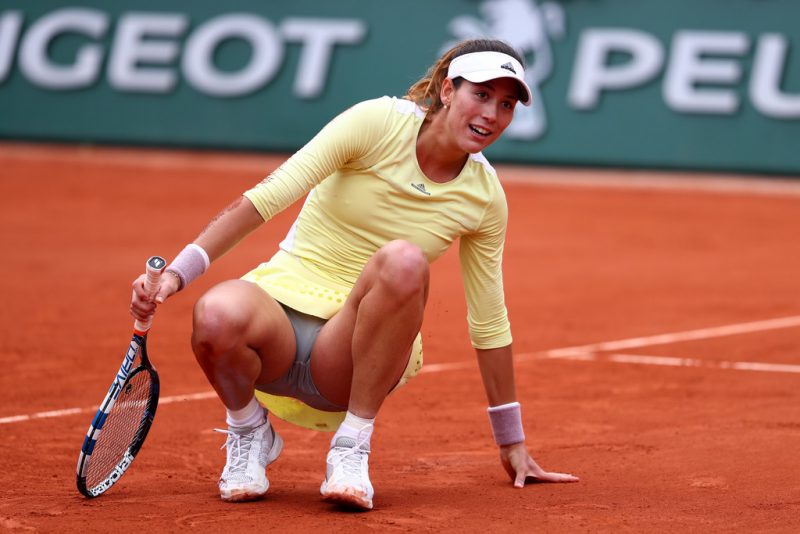 Muruguza’s odd have not been lengthened either, in fact she is generally shortening as a favorite. Despite falling in the semifinals, the Spaniard did better than the entire top five of women’s players this well. All of Angelique Kerber, Serena Williams, Agnieszka Radwanska, Simona Halep, and Dominika Cibulkova failed to make a semifinal in any of events they entered. But as the current third favorite, Muguruza seems over-rated as winning a major will require winning seven matches. If she’s pulling out and citing fatigue after three matches then seven wins against stiffer competition seems like a tall order.

Muguruza’s name doesn’t appear on either players list for Sydney or Hobart next week so expect her next match at Melbourne Park. Likewise Pouille isn’t expected in Syndey or Auckland on the men’s tour so his fans will see him next in at the year’s first major.