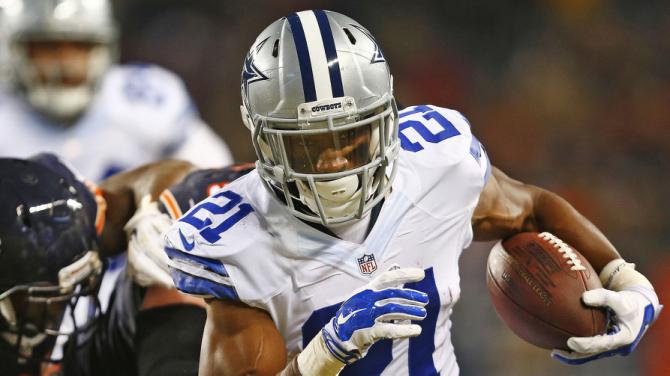 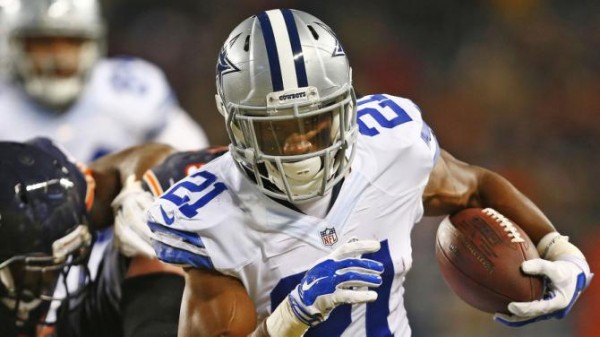 The New York Giants and Washington Redskins kick off Week 3 Thursday, which means it’s time to set those lineups for Fantasy Football again. Here’s a little bit of help on who to put where for this week:

Put him in, Coach!—Carson Palmer: Palmer should be a pretty obvious start this week. Not only is the 35-year-old the No. 2 quarterback in fantasy right now, he is also matched up against a San Francisco 49ers’ defense that was absolutely torn apart by Ben Roethlisberger last week, giving up 369 yards and three touchdowns.

Palmer has quite the team around him in Arizona right now, and with John Brown and Larry Fitzgerald both making big plays on offense, he should have no problem matching Big Ben’s performance.

With Tony Romo out, Drew Brees banged up, others just not playing well, Palmer should be starting in every league across the board very soon if he isn’t already.

Big Bust Potential—Joseph Randle: Things just aren’t looking good for the Dallas Cowboys. With Tony Romo and Dez Bryant out, Brandon Weeden certainly has his work cut out for him, and the Atlanta Falcons know that. Look for them to pack the box and force Weeden to make plays instead of relying on the run game.

On top of that, the Falcons have done a fantastic job shutting running backs the first two weeks. DeMarco Murray and Rashad Jennings managed only 21 yards on 17 carries and one touchdown against the Falcons’ defense. They did give up a good number of yards to Darren Sproles and Shane Vereen out the backfield, but Randle only has four receptions, so don’t expect too much there.

It’s a little early to call him a complete bust, but Randle definitely needs to get it going. Right now, he’s nothing more than a Flex.