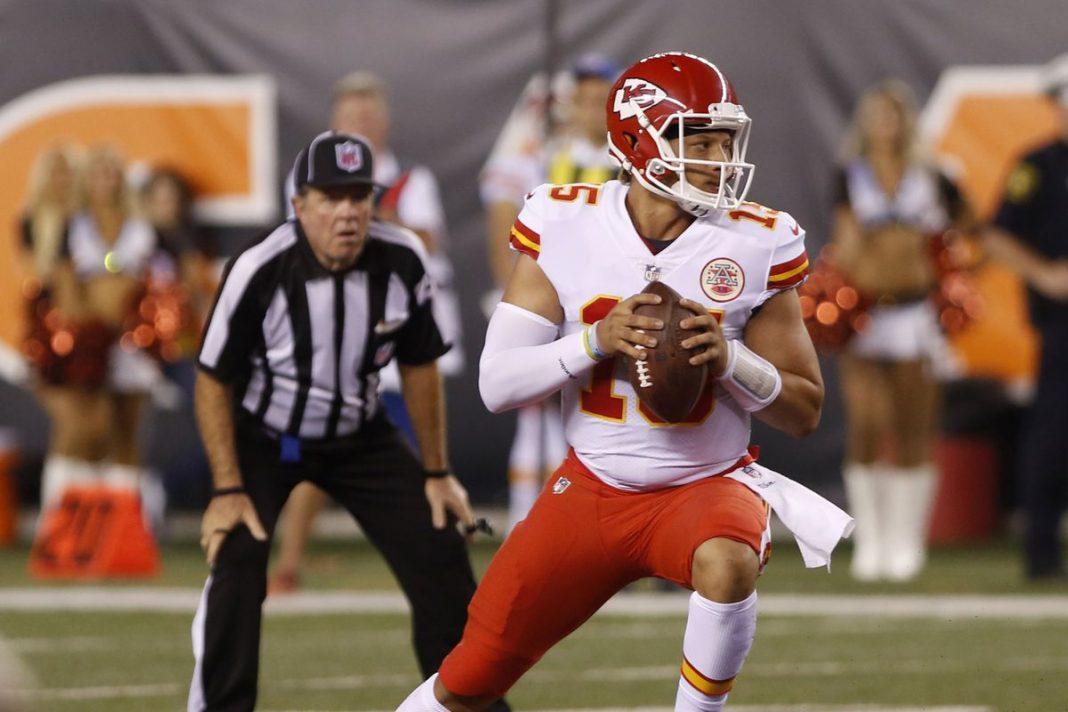 Everyone always has a winning strategy when it comes to creating that perfect fantasy football team, but sometimes sticking to the basics can save you time and heartbreak (and money for some of you) when it comes to landing your quarterback.

One key to drafting a winning fantasy football team is to construct a roster with as much depth as possible at almost every position.

To accomplish this goal, you need to have a firm grasp of the talent at each position relative to the other positions across the entire player pool. People new to fantasy football often think that because there are so few elite quarterbacks, and they are among the highest scoring players in the fantasy game, that they need to pick a top quarterback early in their draft to build a strong foundation for the rest of the team.

Experienced fantasy owners know that you can wait until later in the draft to pick a quarterback. Most leagues require just one starting quarterback, and the majority award just 4 points for a touchdown pass. Meanwhile, you typically start two or three running backs and an equal number of wide receivers – and those positions are awarded 6 points for each touchdown reception or run. Therefore, wide receivers and running backs are chosen earlier, the pool of available players shrinks much faster at those positions, and there are enough viable starting quarterbacks available even if you wait until later into the draft to choose one.

Quarterbacks will dominate the overall scoring one way or another, but it really isn’t about getting the most points out of the position. This approach changes slightly in leagues that award 6 points for a touchdown pass. You’ll need to adjust your draft strategy to take quarterbacks just a bit earlier. However, in leagues that require two starting quarterbacks, you must change your approach to draft your quarterbacks much earlier, ideally to have both safely squared away by the end of the fourth round. You’ll need to do that because the demand for talent will be that much higher with the available pool being much smaller.

Some fantasy owners like the security that comes with owning a bona fide veteran quarterback with an extensive track record of elite production. If you still want to target Tom Brady, Aaron Rodgers, or Drew Brees, widely thought of as the elite tier of the current QB pool, you should be prepared to draft them within the first three or four rounds. An aggressive move like that will also require you to be prepared to find hidden talent deeper in the player pool at wide receiver and running back. Just remember that every draft is different, so you’ll need to be flexible and adjust on the fly depending on how things unfold. 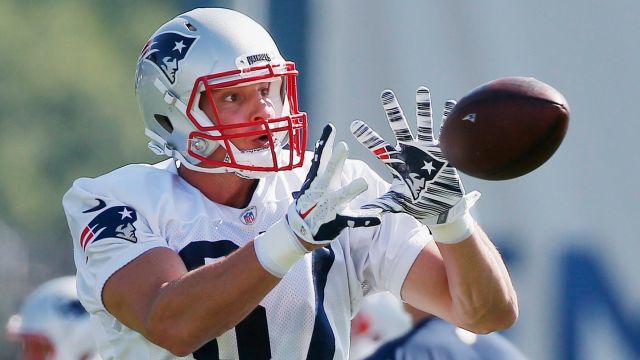 The next tier of quarterback talent can be found a bit later in the single-digit draft rounds. Matt Ryan, Andrew Luck, and Russell Wilson could yield near-elite production, but the players aren’t quite as secure as the elite for one reason or another. For instance, Ryan is coming off a career year, something he may have difficulty repeating. Wilson still has a porous offensive line that allowed too many sacks. Andrew Luck had some incredibly poor pass pass-blocking that left him scrambling and diving for cover. Dak Prescott, Kirk Cousins, and Cam Newton also fit in just after these players in average draft positions (ADP) on most sites.

Other talents that can be found in the double-digit rounds include Derek Carr, a top 10 QB available in approximately the 10th round. Then there’s Marcus Mariota, whose new weapons could help him step forward in his development this year. A little closer to Rounds 11 and 12 are Matthew Stafford or Jameis Winston. Philip Rivers has a current ADP in the 14th round. Drafting him there could leave you the collateral to take some very talented receivers who would love to snag one of his 33 TD strikes.

There is still some very talented QB depth to be found in the mid-teen rounds. Tyrod Taylor beats defenses with his feet as well as his arm, running for 580 yards last season. And don’t forget Eli Manning, who could be in line for a bounce-back season, and Carson Wentz, who has an improved receiving group. Carson Palmer still has excellent receivers, and he appears primed to go out with a bang in what could be his final season.