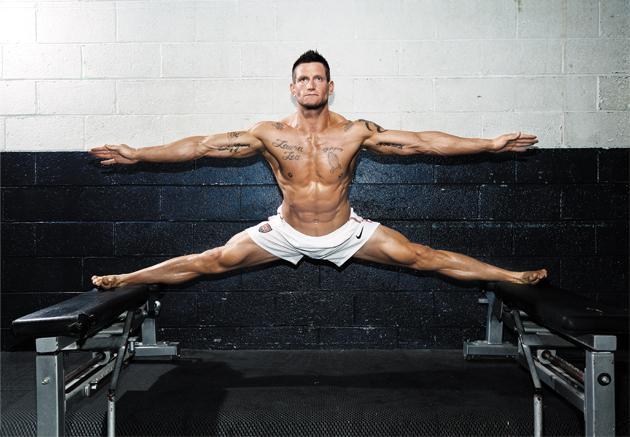 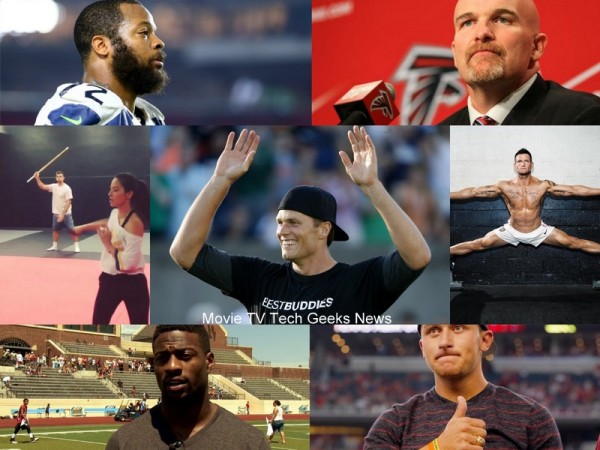 Slow news weeks in the NFL produce some weak stories and some dumb comments can make the front page of NFL.com. It’s the middle of summer so there isn’t much going on in the League obviously. We’re just waiting to see if Tom Brady gets off the hook or if he has the stones to take his case to the real courts where he will likely find true justice. Until that happens we are stuck with the following stories. No really, these were front page stories on the official NFL website. 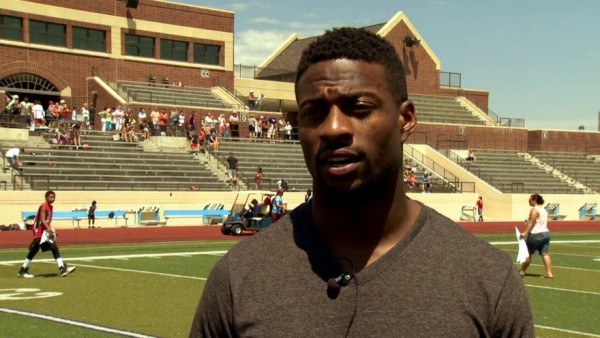 The Broncos’ Emmanuel Sanders telling a kid that the Patriots shouldn’t be Super Bowl Champions. I’m sure this guy is bitter that his quarterback was nearly ready for a nursing home by time the playoffs rolled around last year, but preaching to kids about the evil doers from New England is just petty. Sanders should focus less on the Patriots and more on not getting killed on the field. 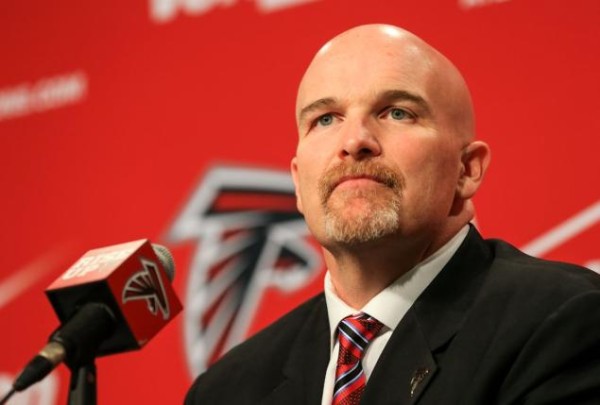 New Falcons coach Dan Quinn having to tell the media he was kidding about saving a spot for Herschel Walker if the former Georgia great really wanted to make a comeback at age 53. Quinn is finding out just how ridiculous the media can be, especially the local guys with nothing to talk about in late June but a stretch of 100 degree baseball games in Atlanta. One local sports show I check out in the truck actually discussed the possibility of Walker being able to make the team. If Walker was good enough to play in the NFL no comeback would be necessary. #34 didn’t leave the league to make time for some fly fishing. He didn’t have what it took to make a roster! Good grief. 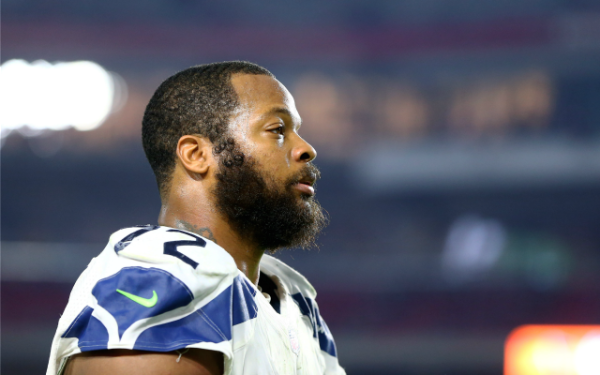 Michael Bennett has managed to turn fans against him in a very short amount of time. He was a radio row favorite for his jolly nature leading up to the Super Bowl, but that turned to bitterness after the loss in the big game. Bennett is trying to lock up a better deal from the Seahawks in the offseason. That’s not going great and he is threatening some sort of holdout. “Hawaii’s weather is great, so I’ll just keep it at that,” Bennett said as he vacationed in paradise, hinting that he will just relax on the island until a better deal is done. We all know how these holdouts go. The teams hold all the cards and if Mr. Bennet wants to be able to afford future trips to Hawaii instead of a trip to Myrtle Beach, South Carolina he best get his big ass to training camp when the time comes. 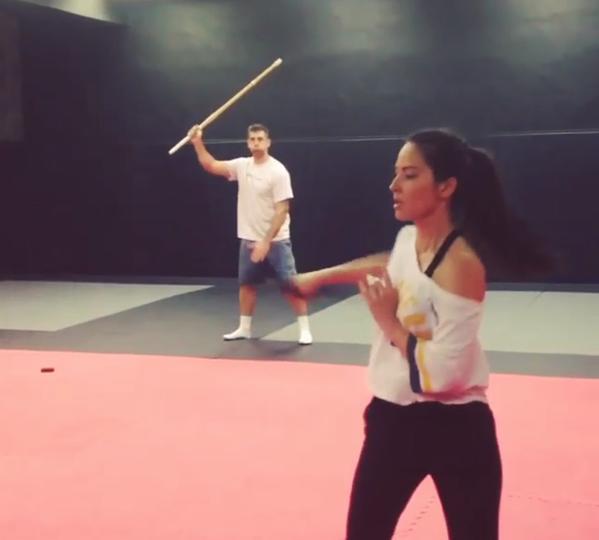 I have to admit that seeing Aaron Rodgers handling a samurai sword along with his lady Olivia Munn is pretty interesting. Front page news? Not really. Now if Munn had accidentally chopped off Rodgers arm then that would be a story. Relax Packers fans, I’m talking about his non-throwing arm. 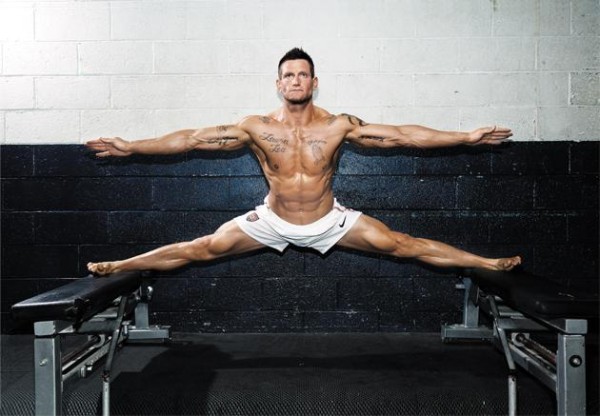 Yes Giants punter Steve Weatherford knows how to sculpt his body. Dude is ripped….but a punter nonetheless. It’s not a good look for NFL guys to criticize players on other teams, especially if your only job is to punt the football. Weatherford took it upon himself to insult the Eagles’ lackluster stable of quarterbacks. OK I just did the same thing, but I can do so. I’m not a punter! 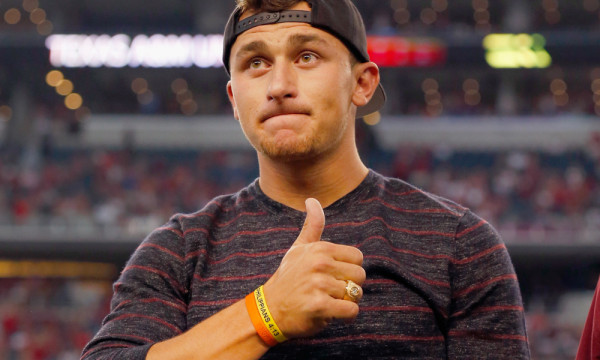 “Johnny Manziel needs more time,” says Bengals Defensive coordinator. That’s great intel there Paul Guenther. Clearly the kid needs more time. He sucked last year and spent a great deal of time in a rehab facility once his season came to a merciful conclusion. What’s he going to tell us next? Cleveland is cursed? Mike Pettine is a bald man? We don’t need useless information Paul. It’s a good thing this guy is a defensive coordinator and not a QB coach. 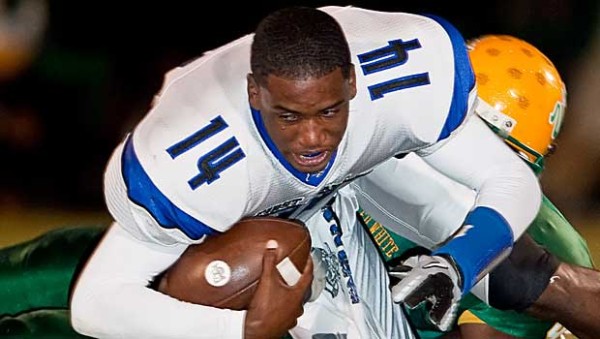 And finally news of an FSU quarterback (De’Andre Johnson) allegedly punching a woman in the face at a bar. I know this is shocking news to many of you out there. After all Florida State is known for their upstanding ballers, especially at the QB position. Maybe Jameis Winston can make time for a sit down with this young man (who’s not been charged) to try and get him on the straight and narrow.

If any other exciting NFL news breaks in the next few hours I’ll be on top of it. I’m sure there is a player just looking for a microphone so he can say something either really dumb or really unnecessary.