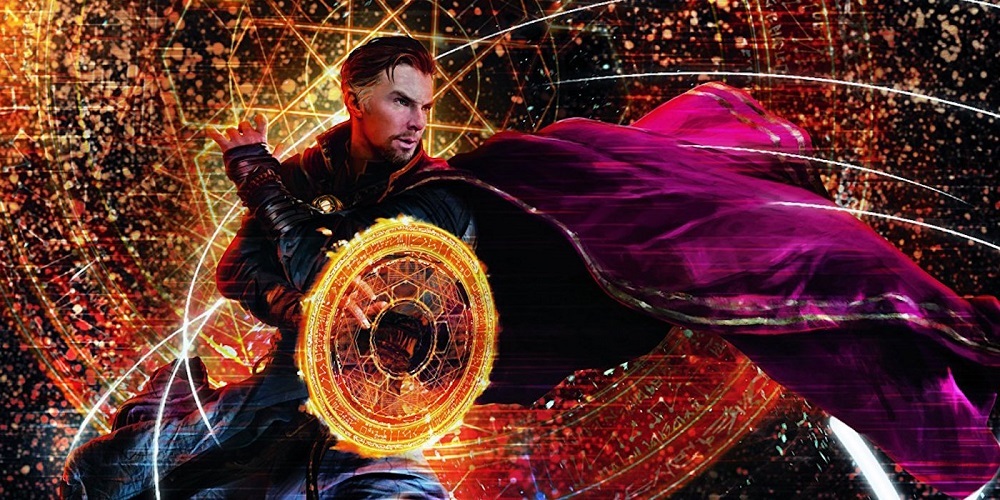 Finally, after years and years of waiting, Hollywood finally made a Doctor Strange movie. A proper one I mean. There was one made in the 70s but given how Hollywood took too many liberties with the source material back then, I’d rather not spoil my view of the character by looking it up. There are three Marvel heroes that I love, and that’s Ghost Rider, Doctor Strange and Cloak and Dagger. Mostly because they were my first exposure to Marvel Comics, Ghost Rider coming much later. Everybody knew Superman and Batman back then, but I was one of those round pegs in a field of square holes. Ghost Rider came and went unfortunately, leaving a bad aftertaste for this GR fan but thankfully, Agents of SHIELD made me believe that Ghost Rider can be adapted properly. Now comes Doctor Strange which I had no doubt will be handled well by Marvel Studios. In a word, the movie is fantastic.

But giving one-word reviews is not my job, at least allow me to long-wind this a little and give you an idea of what you’re going to be in for. By now, there’s tons of material on the internet about the movie, but that’s basically it. Doctor Strange, of course, is by nature, magical. You have to see it to believe it.

We’re given a bit of an idea of what the tone will be like for the film. The early trailers make the film seem very serious and somber. After all, Stephen Strange is initially an arrogant physician who suffers a debilitating accident about to be thrust into a world of serious sorcery. But surprisingly, the film is much lighter than I thought it would be. The ‘Mister Doctor’ exchange between Strange and Kaecillius in the later trailer is actually the first hint of the film’s light tone. The film shows plenty of light funny moments. Doctor Strange himself, while possessing a selfish, arrogant attitude is not too serious. He’s initially too confident to be serious. Minos spoiler here, Stephen Strange is the medical profession’s Tony Stark. In fact, the film might as well be a magical Iron Man story.

This is where film stays faithful to its source material. The visuals are stunning. It’s Inception multiplied ten times. Many scenes are influenced by early Stan Lee/Steve Ditko artwork and follows the depictions of some of the dimensions featured in the comics, particularly the Dark Dimension (minor spoiler there). This film makes heavy use of CG effects but for good reason to show reality/dimensional travel, reality folding and more grounded magical attacks. The Sanctum Sanctorum was one of the best effects in the film. Its exterior is straight out of the comics as well as the top floor. The gallery where magical artifacts are kept looked amazing and museum-like.

The plot is pretty straightforward. Doctor Strange is a very obscure character for the general public so we get an origin story for an audience strangely seemingly tired of origin stories. Doctor Strange is a magical fish-out-of-water film whose exceedingly smart character quickly rises through the ranks to try and achieve his own ends but is reluctantly thrust into a hero role. You’ll see some contrast to this film and the first Iron Man. But since this is a superhero movie, he will eventually accept the role. Kaecillius, the villain is also pretty obscure to both fans and totally unknown to the public which is just as good. Audiences don’t have to expect anything grand or little from the character but instead would focus on how he plays out. But as a fan, knowing how obscure he is and how spectacular the movie plans to be or should be, there’s someone bigger behind the scenes and I was not disappointed. In fact I literally lifted my fist with joy at seeing the big bad.

We saw quite a controversy when they cast Tilda Swinton for the role of the Ancient One. All I can say is that she played it quite nicely and the story fit itself into the role. The Ancient One doesn’t need to be a centuries-old Asian man. Though many fans like myself would have liked it that way. They did put a nod for that though in the film. Ms. Swinton played the role of a mystic quite well and at the same time as a person with an understanding of worldly science to latch herself to Stephen Strange’s belief systems. I can only give vague assessments as to their performances, especially for Benedict Cumberbatch. As much as I liked it, I was too captivated by the film to be more analytical. It’s Doctor Strange in live action, and I was geeking out. But for a doctor, a desperate man in search of healing and as a later mystic, Mister Cumberbatch did quite well. Almost as good as Robert Downey Junior but not quite to be honest. The light tone and the effects of the movie compensates for it. Mads Mikkelsen did a good enough job playing the villain Kaecillius. He delivered his lines quite nicely but unfortunately, he didn’t get as much screen time for me to really appreciate his acting. The same is true for Rachel McAdams. Chiwetel Ejofor tried his best to portray the complex character of Karl Mordo especially when the character enforces his solid belief system that magic shouldn’t mess with nature. The character is not a villain yet in this film a he’s very much like Sinestro from the Green Lantern movie. 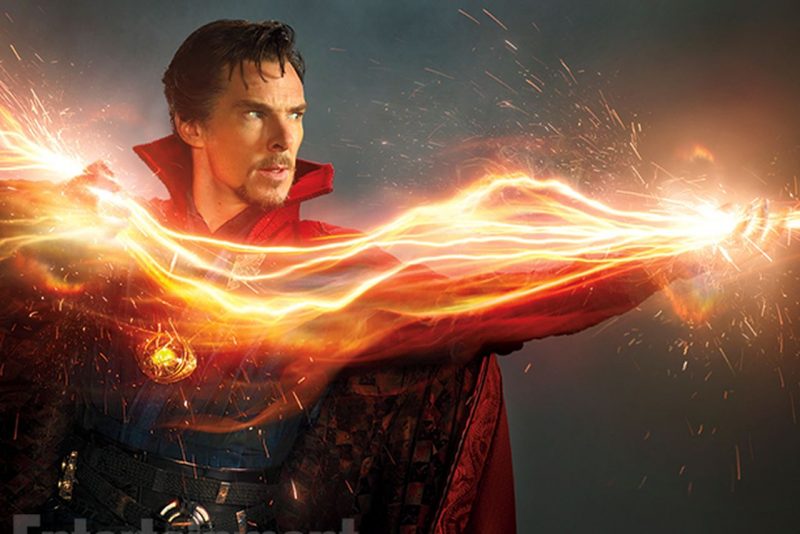 As a fan, I could very much say that this movie is amazing and exceeded my expectations, but objectively, it’s not Iron Man 1 nor is it Captain America: The Winter Soldier. Doctor Strange is right there with Thor and Ant-Man as Marvel’s best effort to introduce a relatively unknown character. But really, this film exceeded this fan’s expectations. It’s an entirely different beast, but again, Marvel pulled it off.