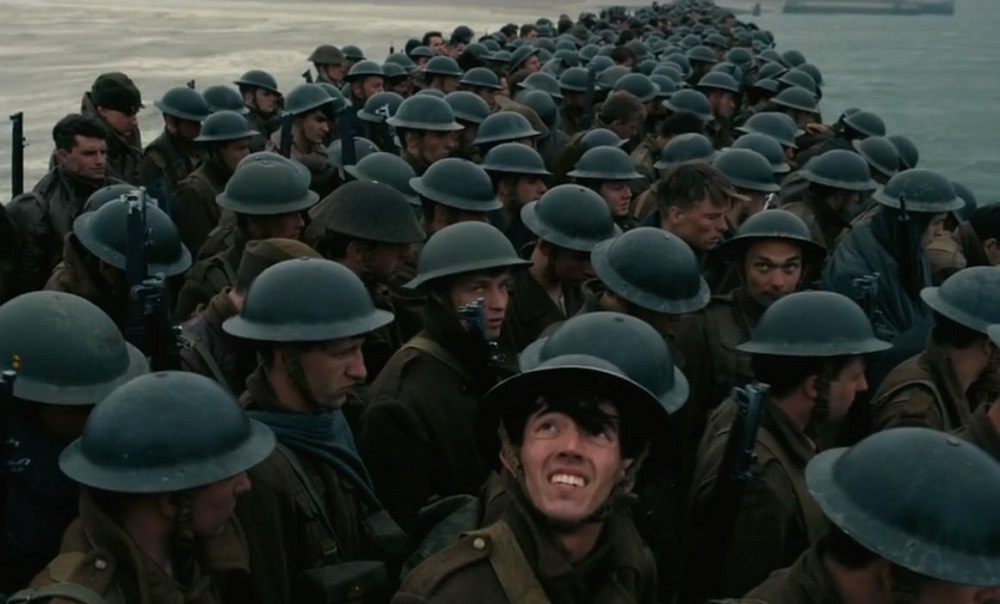 Christopher Nolan’s ‘Dunkirk’ Is Getting Early 35mm and 70mm Release

There’s no denying that director Christopher Nolan has made some of the most influential films of the 21st Century. That’s especially true when you look at his masterful work in crafting The Dark Knight trilogy. Other than that, Nolan has also made other incredible epics like the dream-invading Inception and the galactic-traveling Interstellar. His work has been continually eaten up by both critics and audiences, which has led him to become one of the most highly regarded filmmakers in the business. And his impressive stature doesn’t seem like it will go away any time soon when you take a peek at his upcoming World War II epic, Dunkirk.

Starring Tom Hardy (Mad Max: Fury Road) and Mark Rylance (The BFG), Dunkirk tells the harrowing true story of the evacuation of Allied troops after they were surrounded by German forces in May 1940. The rescue has since gone down as one of the most iconic events of the Second World War due to the incredible heroism — and the horrendous conditions faced — by those involved. That being said, what better director is there to take on an important story like this one than Nolan?

Even by the film’s first trailer that hit recently shows just how amazing Dunkirk will be. And if the anticipation wasn’t already huge enough, Nolan, being a classic Hollywood type, has another gift for anyone out there who loves a nostalgic cinematic experience. According to Dark Horizons, Dunkirk will receive early limited screenings on July 19, 2017 — two days before the worldwide release — in 35mm and 70mm formats. Most diehard Nolan fans have already had a similar experience since Interstellar also received the same controversial early release. But what does it matter if theater chains are unhappy about bringing out their old projectors just so that we can see Dunkirk in the way it should be seen? Shame on them. 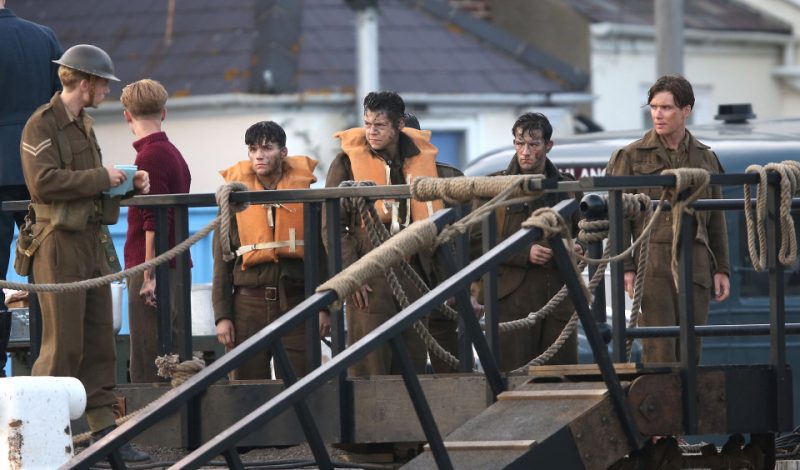 It’s pretty uncanny that Warner Bros. allowed Nolan to have these special screenings once again, especially since Interstellar’s early release only played in 77 markets before the film officially opened wide in 3,561 theaters. Either way, getting to see a film like Dunkirk in either (or both) 35mm and 70mm formats will make for such a unique time at the cinema. It’s rare these days that any filmmaker goes above and beyond in the way that Nolan has to give the audience the biggest bang for their buck. And getting this wonderful gift just adds to how great Dunkirk is shaping up to be. Looking at its subject matter and also the A-list cast, Dunkirk will definitely be an Oscar contender come 2018.

Every cinephile reading this news will more than likely be jumping up and down in their seats. If you have to temporally relocate to a city like Los Angeles or New York where some of the special screenings will probably be, do so. You don’t want to miss out on this. Whether or not if the early showings make a huge profit, they will still be a reassuring indication that film itself isn’t dead yet.