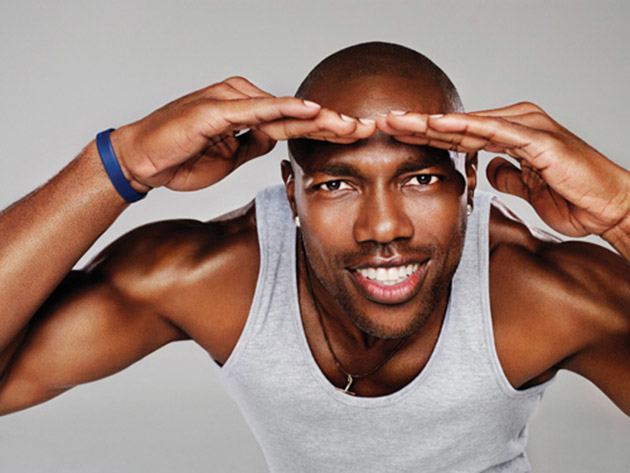 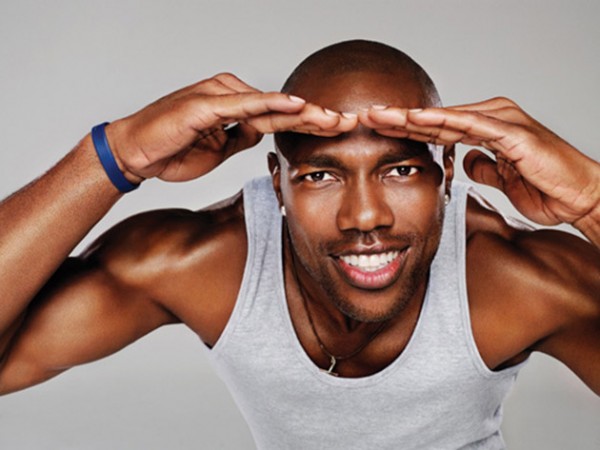 The Dallas Cowboys quarterback situation just got a little more interesting in the absence of Tony Romo…or as interesting as it can get when you have two backups competing for the starting role I guess.

No one is really sure what’s going on in Dallas anymore after Jerry Jones gushed over Brandon Weeden and then went out and acquired Matt Cassel from the Buffalo Bills.

It’s hard to blame the Cowboys for making the move to acquire Cassel. He definitely isn’t the perfect solution, but he does have 71 starts over his time with the New England Patriots, Kansas City Chiefs, and Minnesota Vikings.

Of course, multiple starts doesn’t make a quarterback good. Cassel has the fourth lowest quarterback rating (QBR) among qualifying QBs since 2012. But guess who has the lowest…

No, not RGIII. Brandon Weeden.

On top of that, Weeden has shown that he is not overly successful in the Cowboys system. Last season when Romo was out, Weeden looked absolutely pitiful against the Arizona Cardinals. He had his chance, and he blew it, finishing 18-of-33 for 183 with two interceptions in the loss.

Weeden’s poor play hurt the entire team. The Cardinals were able to focus more heavily on the run, holding the NFL’s leading rusher DeMarco Murray to under 100 yards and Dez Bryant to only two catches on 10 targets for 15 yards.

And let’s not forget that Murray is gone and Bryant is hurt too.

However, for some reason Jerry Jones doesn’t seem to think that last season’s performance and Bryant’s absence will be too much for Weeden.

“This quarterback Weeden can drive the ball down field,” said Jones. “He’s a thing of beauty on throwing a football. His passing motion and his arm, frankly, you won’t see a more gifted passer, power, accuracy, the entire aspect of it.”

I think everyone reading this can name a handful of passers better than Weeden. I could name about 30 off hand and some of them are still in college.

“As [Cowboys’ quarterback coach] Wade Wilson said, he’s just not the same guy that we had last year,” Jones continued. “He’s progressed that much. He said that before we had this issue with Tony. I think we all feel good about what we got.”

At least the owner has his QB’s back. Then again, no one is expecting Weeden to come in and lead the Cowboys to a Super Bowl 50 victory. Romo can return Week 11 in Miami at the earliest, so Weeden just needs to keep the 2-0 Cowboys in the run for the division title until then—something much easier said than done, especially without Dez on the field with him.

Fortunately for the Cowboys, the Philadelphia Eagles and New York Giants are sitting on 0-2 records right, and the Washington Redskins may have won a game, but…well, they’re still the Redskins.

Unfortunately for Weeden and the Cowboys, before Romo can possibly return they will have to face both the G-Men and Eagles, the 2-0 Atlanta Falcons, and both the Seattle Seahawks and New England Patriots.

Maybe the Cowboys can resign Terrell Owens to help take some of the load off. After all, he may be 41, but he’s a Hall of Fame nominee and begging once again to return to the NFL. He didn’t exactly leave the Cowboys in the best of standings, but that won’t stop him from trying to come back…again.

Get your popcorn ready, Dallas. Should be a fun couple of weeks coming up.