Home All News Opinion Ben Higgins aka The Bland ‘Bachelor’ 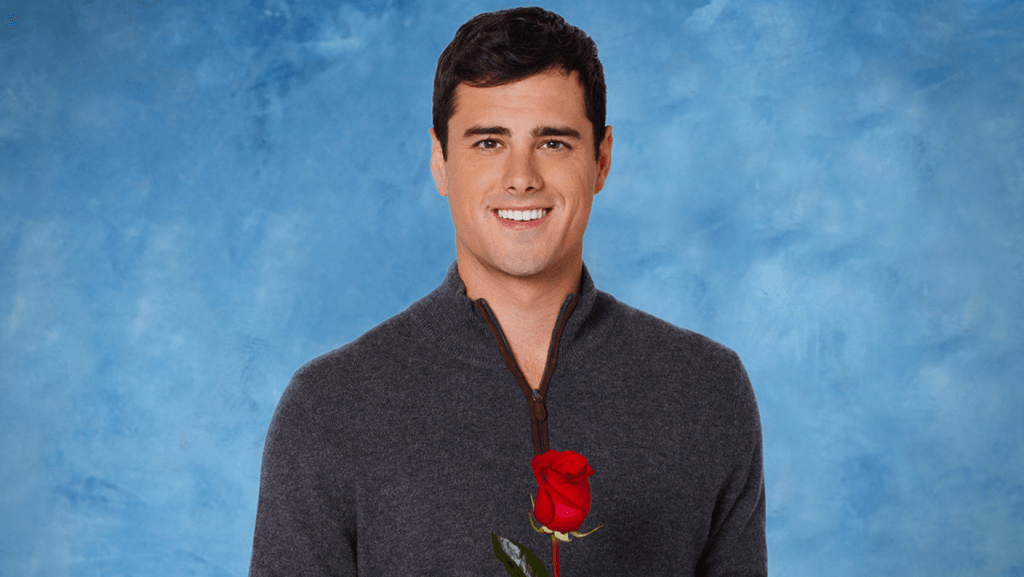 Since this season’s bachelor has already narrowed it down to the final 6 it is the perfect time to take a more in-depth look at the man calling the shots. For season 20, The Bachelor opted to cast Ben Higgins for its title role. Ben was the more down-to-earth, quiet contestant on the previous season of The Bachelorette featuring Kaitlyn Bristowe. Unfortunately, Ben’s more reserved demeanor didn’t end up being a match for Kaitlyn’s over-the-top, outgoing personality and he was sent home in 3rd place.

While I haven’t always been a part of “Bachelor Nation,” I have seen most of the past few seasons. So comparing this season with its predecessors I must admit that Ben really makes for a bland leading man. In the past, ABC’s chosen bachelors have stirred up plenty of controversy – from Juan Pablo’s questionable comments on sexuality and marriage to Ben Flajnik’s debatable taste in women, the show has managed to capture headlines almost every year. However Ben has been unable to really bring anything to the table to get people talking, even those who are devoted members of “Bachelor Nation.”

In Ben’s defense, he is following up one of the most talked-about seasons of The Bachelorette. During season 11 of The Bachelorette, Kaitlyn faced shockingly cruel comments from people over social media after she was shown getting fully intimate with one of the contestants (Nick Viall) early on in the season. This scandal snowballed into a huge conversation amongst fans, talk shows, press, etc. about how women are unfairly labeled when they are open with their sexuality. Nonetheless, even putting this all into consideration, Ben is still lacking the “it” factor that the bachelor needs – especially when they are tasked with carrying the 20th season of the show.

Prior to Ben being announced as this season’s Bachelor, there were some rumors swirling that resident villain Nick Viall was contemplating taking on the role. If you are unfamiliar with the show, Nick made it to the final rose ceremony in both Kaitlyn and Andi Dorfman’s seasons. He was quickly made out to be the villain, especially in Kaitlyn’s season, as he outwardly expressed his disdain for the other contestants and his now infamous cocky personality. While Nick may not have won over too many of the hopeless romantics in the viewing audience, I think that most can agree he was entertaining as hell to watch. His arrogance, which is reminiscent of Scott Disick’s alter ego “Lord Disick,” gives him that particular edge that I think would have made for a much more captivating season. It would have been so interesting to see how he went about the competition with the roles flipped and being the one doing the heart breaking. Unfortunately due to his previous two failures on the show Nick didn’t have enough faith left that his happily-ever-after would come about on The Bachelor.

Therefore, we are stuck with Ben this season. Ben is quite frankly the cookie cutter guy you would imagine the show would cast for its first couple of seasons. However now with 20 seasons under its belt, one would assume that ABC would set higher goals in terms of entertainment factor when doing its casting/selection.

He is a former high school football star who grew up in Warsaw, Indiana and now resides in Denver, Colorado. He is a “charming software salesman,” who apparently loves fishing, “stimulating conversation,” and is a “champion of varied cultures.” Basically, his bio reads like a default template on Match.com.

ABC is fortunate that the majority of Bachelor fans is devoted to the reality show and thus will put up with having a flat line season. However, I don’t think they will be able to go on for too much longer if they don’t revamp the criteria they go by when selecting their bachelor/bachelorette.

Moreover, I am still holding out for Nick Viall to make a triumphant return on the show or, at least, someone who has a little more substance to them and isn’t just your typical boy-next-door who likes long walks on the beach.

You can catch Ben narrowing down the pack on ABC’s The Bachelor when it airs on Monday, February 15.