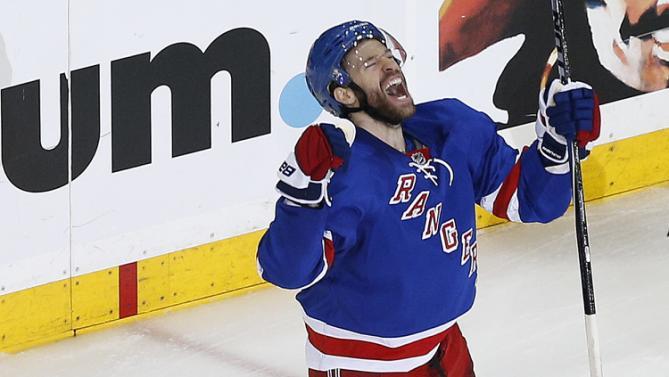 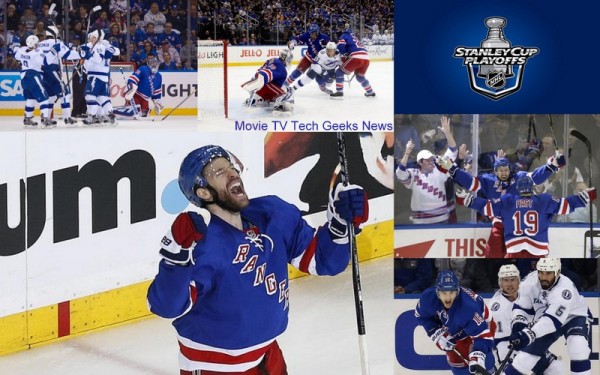 The New York Rangers and the Tampa Bay Lightning met in game one of the 2015 Eastern Conference finals in the NHL playoffs on Saturday afternoon. In a game that came from Madison Square Garden, the Rangers claimed a narrow victory to jump out to a 1-0 series lead. 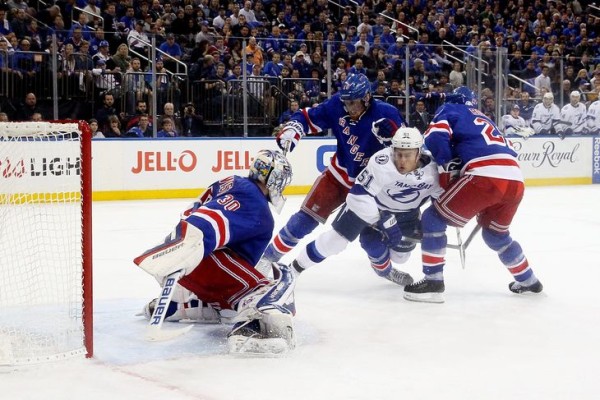 The first period of game one did not involve any scoring however Derek Stepan, the hero for the Rangers from game seven against the Washington Capitals, managed to open the scoring very late in the second period. New York remained ahead of Tampa Bay through the opening minutes of the third however until Ondrej Palat scored a powerplay goal at the 6:45 mark of the last frame. Then, at 17:35, Dominic Moore scored his first goal of the post-season, one that ended up being the game winner. 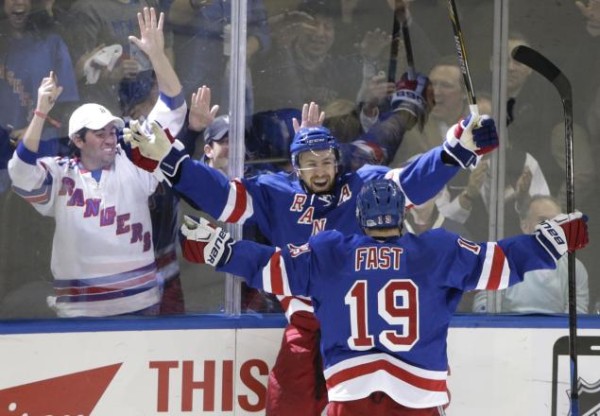 “A couple of shifts earlier,” Moore claimed, “I drove right in front and it just rolled off my tape. I tried to stay with it and hoped for a good bounce.” 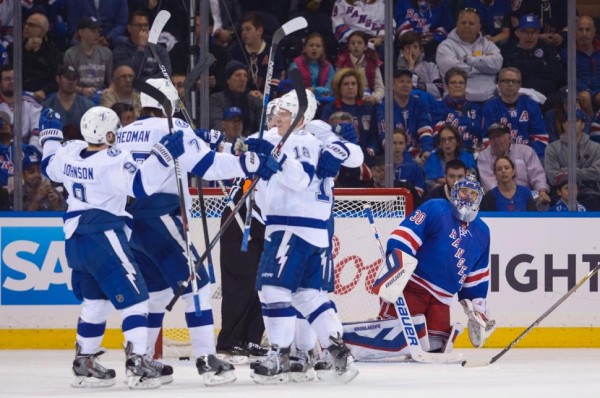 If game one is to be taken as a sign of things to come then fans can expect defensive stinginess in this series. Neither goaltender performed poorly as Ben Bishop of the Lightning posted a .933 save percentage in a losing effort while Henrik Lundqvist, the winning netminder, posted a .958 save percentage. 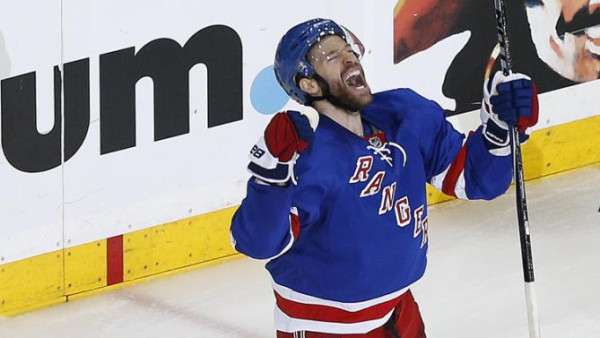 Game two will come from Madison Square Garden on Monday night with an 8pm ET start time. Tampa Bay, having done well against the Rangers during the regular season, will be looking for a split so that they can head home with a sense of control over the series. However the Rangers have now won four in a row while the Lightning have lost three of their last four games.