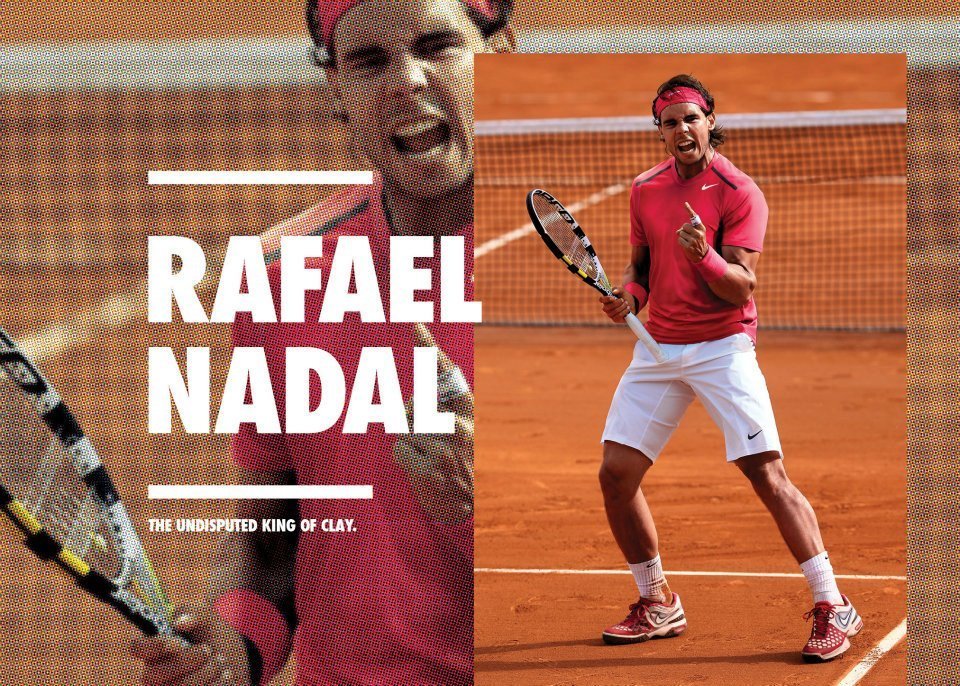 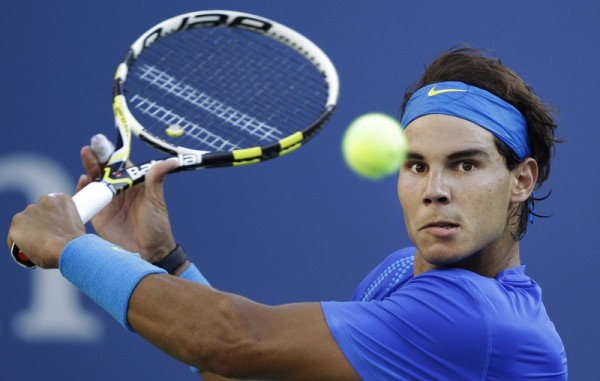 Rafael Nadal, a player on a much noted slide, is currently ranked seventh in the world. While many tennis fans might be shocked by that, the surprise is definitely not due to people reading my commentary on the Spaniard. Writing in late-January of this year, to quote myself, I stated the following:

“…in the next half year tennis fans might see Nadal slip down to a ranking between 6th and 8th. That circumstance would make his draws a little bit tougher and it could give him a hill to climb all over again.” 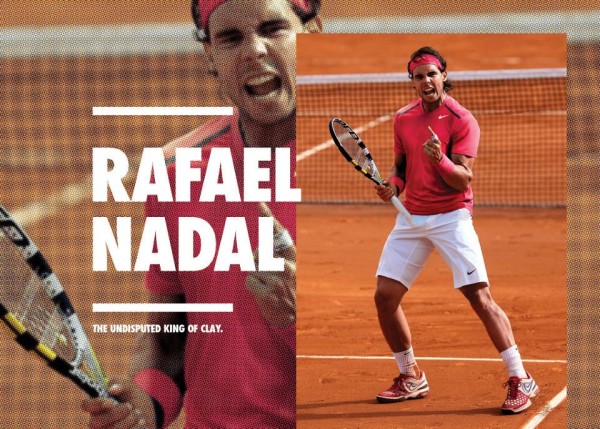 While I originally meant to write “6th and 8th INCLUSIVE” maybe I shouldn’t correct my typos (typoes?) now, especially when they, the typos, are spot on true. The only ranking “between 6th and 8th” is 7th and that’s where Nadal sits as of the May 11th, 2015 rankings.

With Roland Garros looming, Nadal has “a hill to climb” and it’s one that should not be depicted as impossible. Before I review why there’s good reason to be optimistic about Nadal’s chances at the French Open, first I’ll quickly list the main two reasons to be pessimistic.

(1) Nadal’s draw in Paris should be tougher than usual.

Assuming he is the 7th seed, he could have to face someone seeded 1st to 4th in the quarterfinal round. Instead of entering a quarterfinal as an odds-on favorite, Nadal might be a bit of an underdog. If we, albeit somewhat simplistically, call the quarters, the semis, and the finals coin-tosses then Nadal is, by my math, 8 to 1 without even factoring in the early rounds.

(2) Nadal’s form is nowhere near convincing.

Nadal, as practically anyone who comments on the Spaniard has noted, has played so poorly lately that it’s hard to picture him running the tables in a major. The losses are mounting for Rafa, whether on clay or the hard court. So far this year, he’s only won Buenos Aires, a mere 250-level event where he did not face anyone in the Top 50 en route.

Those two points are the easy points to make however the counter-points require taking a bit of a closer look. There is still plenty of reason to have some faith in the Spaniard, besides the fact that he’s 66-1 at Roland Garros.

(1) Nadal won the French Open in 2011 when his form seemed a little off in the months prior.

In 2011, Nadal wasn’t exactly quick out of the gates. He suffered a loss to a drifting Nikolay Davydenko, David Ferrer beat Rafa in Melbourne, and Djokovic was beating everyone on every surface – including Nadal on clay. But Nadal worked through an early round match against John Isner that went five sets before winning the rest of the tournament with only one dropped set. The French Open is something different for Nadal and, on that note, it’s something different for the other players too.

(2) Novak Djokovic is the current French Open favorite (source: bet365) despite the fact that it’s his worst Grand Slam.

Djokovic is currently priced on the shorter side of even to win the French Open outright (ie. -137 with Stan James). What that means is that the sportsbooks are taking a pounding on his betting lines from Joe Punter. In a bit of a contrast, currently the World No. 1 is priced at +137 with BetVictor to win the 2016 Aussie.

For those that don’t know how to interpret betting lines, basically Djokovic is considered a more likely favorite to win the French Open this year than he is to win the Aussie next year. Does anyone else find that strange given that Djokovic has ZERO titles at Roland Garros and FIVE in Melbourne Park?

There appear to be a bunch of knee-jerk and reactionary bandwagon-jumpers out there taking Djokovic’s odds before taking a closer look. Lots of things have gone wrong for the Serb at the French in past years and if something goes wrong again, it’s Nadal and the other favorite who stand to benefit. 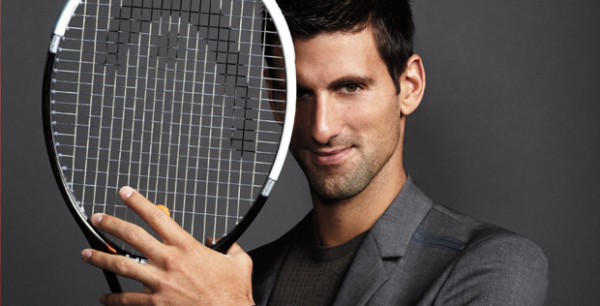 Consider the following before jumping on Djokovic’s side:

(a) Djokovic, even when top seeded, has lost to Nadal six times straight at Roland Garros.

(b) Djokovic entered the 2011 French Open undefeated on the season but his streak came to a crashing halt against Roger Federer.

(c) One of Djokovic’s most embarassing losses came at the French Open when Jurgen Melzer, down two sets to love, back-doored the Serb to win in five sets in the 2010 quarters.

(d) Philipp Kohlschreiber beat Djokovic at the 2009 French Open in the third round.

The French has been a tricky tournament for the Serb to negotiate – regardless of how well he’s played in other events. Accordingly, there’s plenty of reason to be skeptical of Djokovic and, since tennis is a zero-sum world, that means there’s some reason to be optimistic about Nadal.

(3) There will be no former champions in the 2015 French Open besides Nadal and an aging Roger Federer.

Nadal has dominated the French Open for so long that most of the former champions have retired. Roger Federer is still around but Gaston Gaudio‘s blip of world-class tennis is history, Juan Carlos Ferrero is retired, and the guys that won the French Open before those two are all ancient history. Nobody in the 2015 French Open field will have the confidence that comes from past success except Nadal and Federer, the latter now aged 33.

In conclusion, I think it’s fair to say that the 2015 French Open represents an amazing opportunity for Djokovic to claim a career Slam. Pros and cons added up, he should be considered the favorite to win outright. However he isn’t so strong of a favorite as his betting odds imply in my view and, in consideration of how each player has done at the event historically, there’s still plenty of hope for Rafa.