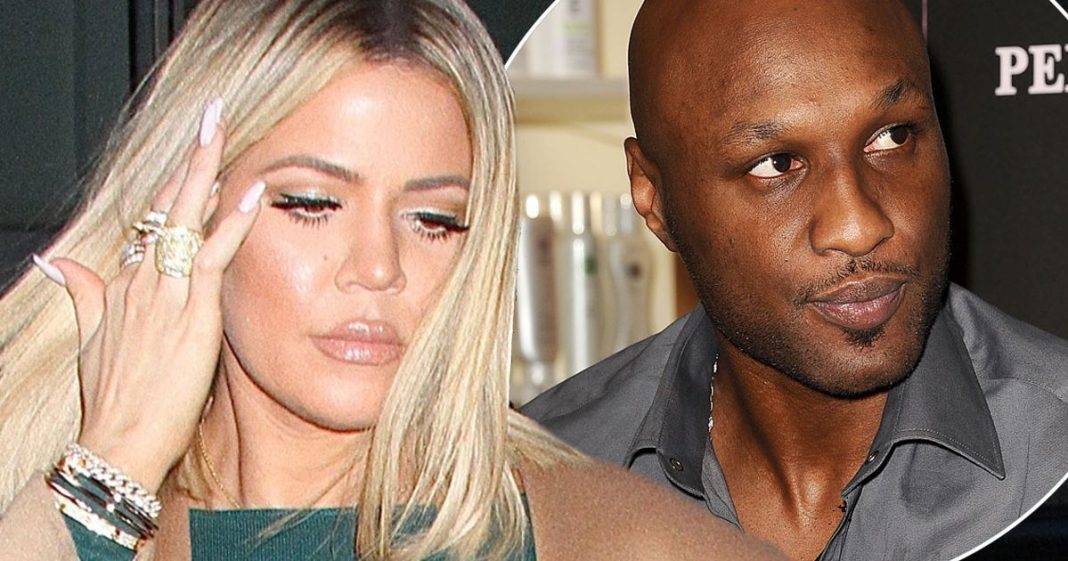 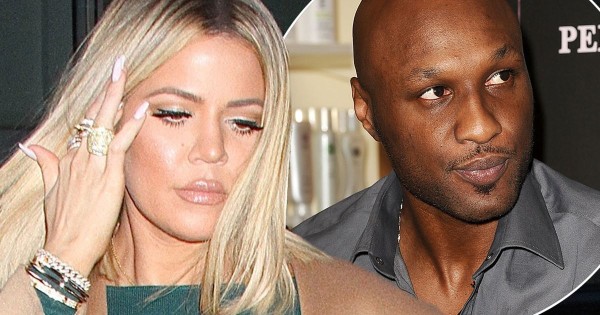 As we’ve previously reported, reality star Khloe Kardashian is spilling lots of insight and details about her family while promoting her upcoming talk show, Kocktails with Khloe. Fortunately, her blabbing is gaining her plenty of media attention and coverage, which was undoubtedly her game plan considering her show’s debut is swiftly approaching (January 20 on FYI).

On Wednesday, Khloe guested on Howard Stern’s radio talk show, where she revealed some pretty in-depth details about her former husband, Lamar Odom. When asked about his cheating, Khloe claimed that she was completely blindsided. Khloe explained, “Lamar was so great at making me feel like I’m the only one and I’m this princess. I never speculated cheating.”

However, after Lamar began getting into legal troubles, Khloe began to uncover the unfortunate truth behind the allegations. The 31-year-old recounted how she found out that Lamar’s assistant had actually been facilitating Lamar’s infidelity, which is why she never saw any evidence of it on his personal phone or computer. Khloe stated, “[Lamar] was so crafty…it was disgusting, and I was pissed at the assistant.”

In the interview, Khloe also talked about specific occasions where Lamar bluntly denied rumors about sleeping with certain women. She also explained that she felt that many of Lamar’s underlying mental and health issues were what triggered his reckless, unfaithful behavior. Khloe revealed, “I know he loves me. I know we loved each other. I don’t question those feelings. I’ve always asked why. Lamar does…did struggle with substance abuse. I do believe he has a sex addiction, but I also don’t know if I believe in a sex addiction that much.”

Despite all of the issues that arose from the relationship, Khloe told Stern that she doesn’t regret wedding Lamar (after only a month of dating) and that “the love [she] received was the love [she] needed at the time.” 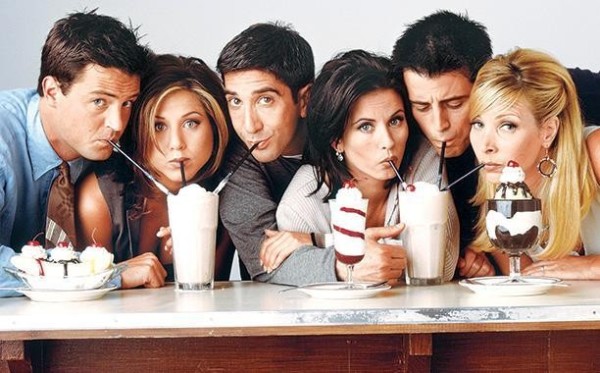 The cast of Friends is having a reunion!

However, it is not exactly what most fans were hoping for. NBC confirmed that while the infamous cast will be returning to the small screen, they most likely would not be together at the same time.

In February, Courteney Cox, Jennifer Aniston, Lisa Kudrow, Matthew Perry, Matt LeBlanc and David Swimmer are all taking part in a TV special that will be honoring sitcom director James Burrows. Unfortunately, NBC’s Robert Greenblatt explained that he is “hoping that all six of them will be in the same room at the same time, but I’m not sure we can logistically pull that off.”

Nonetheless, many of the biggest stars from former sitcoms are coming together for the televised celebration. As mentioned, the show is going to be honoring James Burrows, who created countless classic sitcoms, including Cheers, Will and Grace, Friends, Mike and Molly, Taxi, Frasier, and NewsRadio. Sean Hayes, who played Jack on Will and Grace, will be producing the special – and will also be amongst his former Will and Grace cast mates.

Although it may not be the reunion that Friends fans have been begging for, it may be the best they are going to get. Back in 2015, Friends co-creator Marta Kaufman assured viewers that there would be no scripted special reuniting the infamous crew. Marta stated that fans have “to let it go. [A reunion show] will never happen – not happening!”

You can catch the semi-reunion of the Friends cast when they honor Jack Burrows on NBC when it airs February 21 at 9 pm.