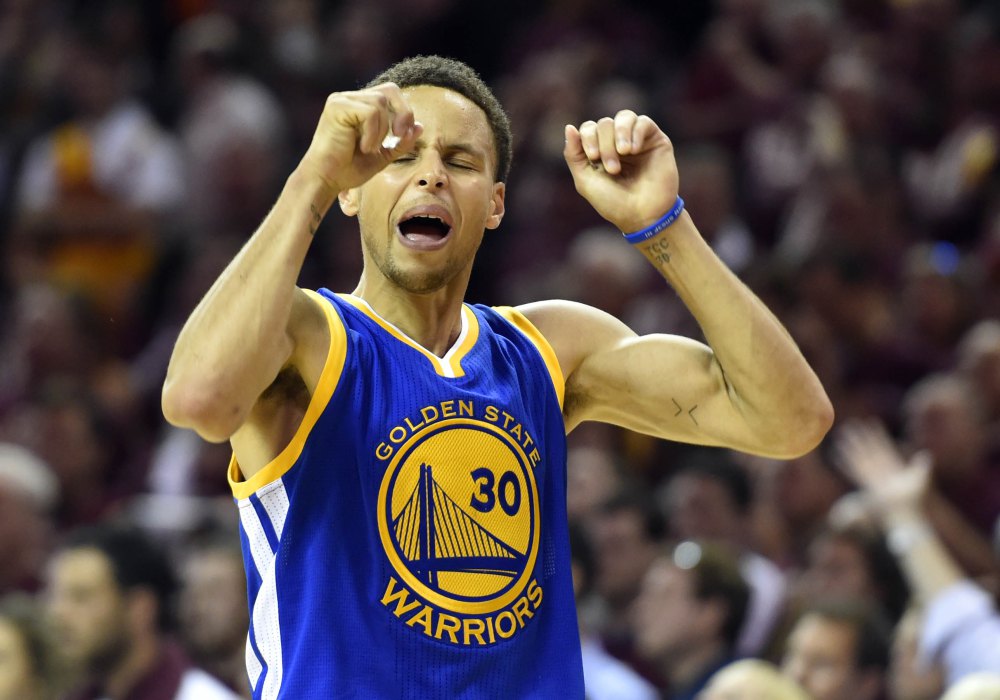 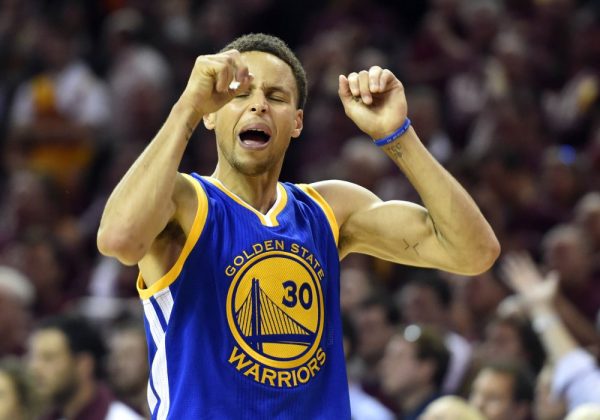 The news in the NBA this past week has rightly centered on the Golden State Warriors. With a narrow 3-point victory on Saturday and a more comfortable win on Sunday, Steph Curry has his team undefeated – something that is simply amazing given that we will be entering the second week of December soon. But where Golden State at 22-0 are so impressive, there’s some other teams that are a little disappointing so far in the association and that has created a lot of parity in the NBA.

It’s about time the pundits starting calling out the Cleveland Cavaliers, a team that is just 13-7 in the eastern conference. Lebron James sat out this weekend’s game against the Miami Heat, one that resulted in a big-spread loss for the Cavs. Cleveland have teetered with Chicago between first and second place in their division recently while it’s Miami that lead the conference at the moment. The developments thus far are counter to pre-season expectations, but some recent news suggests that things could be turning around for Cleveland.

Kyrie Irving is expected to re-join the Cavs in practice soon following a lengthy injury that has seen him sidelined since the NBA Finals. Cleveland’s depth does look as though it will improve with Irving returning, but it should be pointed out that he’s just returning to practice soon. However, even without Irving, I think most would have had Cleveland at something better than 13-7 through 20 games.

Oklahoma City haven’t exactly proven themselves to be the dominant team that many had them pegged for during the pre-season either. The Thunder are 12-8 overall with a narrow home-win over the Sacramento Kings this weekend. It’s fair to say that all teams in the Northwest Division are just a small winning streak away from taking over the top spot, with the Utah Jazz sitting in second place at 9-9. But even Denver, at 8-13, are only four games back of OKC at this point. You have to wonder what would happen if the Thunder lost a key player to injury – or if one of the underdog teams improved its roster.

The Atlantic Division sees a pretty tight race at this point as well. Toronto were the pre-season tip in the division, but Brad Stevens has Boston playing well so far. At 12-9, Toronto’s lead in the division is barely worth noting as Boston barely trail with just an 11-9 record.

But with so much parity in the NBA this season thus far, there are only a couple teams that appear to be at all dominant. Golden State are the obvious team from that point of view, but the San Antonio Spurs are 17-4 on the year. The Spurs have suffered road losses, and that separates them from the Warriors, but the Spurs still remain undefeated at home at 11-0 on the year.

Additional to the Irving news, other injury-related news in the association this week included a recent one to Josh Wall of the Dallas Mavericks. He injured his right leg late in a game on Sunday against the Wizards with unclear ramifications at this point. The injury to Wall and the news for Irving were both reported on at NBA.com.

Looking ahead, until Golden State actually lose a game, I think they are the most intriguing story in the NBA. Their upcoming games see them at Indiana on Tuesday (7 pm ET), at Boston on Friday (7:30 pm ET), and then at Milwaukee on Saturday (8:30 pm ET). It really cannot be called that challenging of a stretch in their schedule. However, the Warriors are on the road for all three games. They’ve been traveling for a little while now so you have to wonder if fatigue will catch up to them soon. That said, if the clock does not strike midnight for this team this week then they will earn a bit of a break next week, as they return home.