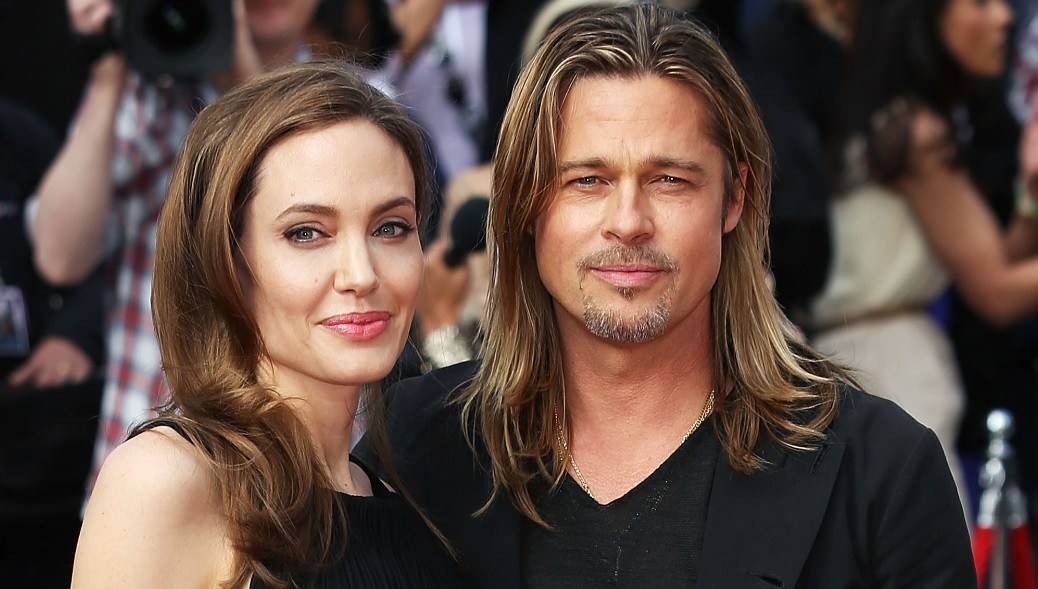 Angelina Jolie created a media whirlwind ten days ago when she ended Brangelina and announced divorcing Brad Pitt. For a few days afterward, Pitt became a media punching bag, which was obviously at Jolie’s doing.

Now suddenly, the two are in private negotiations to settle their divorce.

After Pitt hired top LA attorney Lance Spiegel, the public sniping has ceased, and the two sides are trying to reach an agreement out of court, we’re told.

The sticking point is the custody of their six children. Jolie filed for divorce requesting primary physical custody. Pitt is pushing for shared custody, although he has yet to file any paperwork with the court.

Sources say that Smith is consulting with Jolie’s legal team as they work out her divorce with Pitt. One insider said, “Smith has been a great help calming things down so the discussions between both sides can move forward.”

When Jolie, 41, filed for divorce from Pitt, 52, she requested joint legal custody but primary physical custody, with visitation for Pitt. Meanwhile, Pitt sources have said he will push for shared physical custody of their kids: 15-year-old Maddox (with whom Pitt had an alleged physical altercation), Pax, 12, Zahara, 11, Shiloh, 10, and 8-year-old twins Knox and Vivienne.

Any custody agreement they reach will have to be signed off on by a judge to make sure it’s in the best interests of the children. “If Angelina and Brad reach an agreement on custody, the judge assigned to the case will be delighted that these parents were able to work out something that they can live with and that makes sense for the family,” says certified family law specialist Stephanie Blum, of Reuben Raucher & Blum, who’s not involved with the case.

In private negotiations or in court, Jolie could have a difficult time gaining sole physical custody, legal experts say.

“It is extremely difficult to be granted sole custody in a California court, absent some egregious behavior that directly impacts the best interest of the minor children,” says L.A. family law attorney Atousa Saei. “In my experience, courts [and judges] lean more towards joint physical custody over sole physical custody. They want to see both parents involved in the children’s lives and want both parents to have frequent and continuing contact with the children.”

If a case winds up in front of a judge, a parent wanting sole physical custody would need to show considerable evidence that the other parent has problems caring for the children.