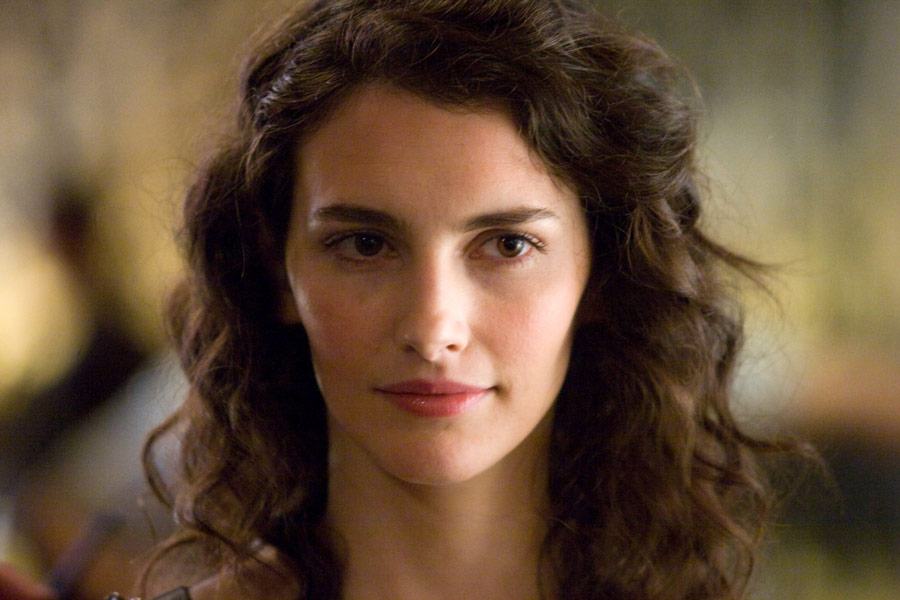 In Supernatural‘s first episode of Season 8, we meet Amelia Richardson (Liane Balaban), who was Sam’s love interest during the year that Dean is stuck in Purgatory. Amelia is a veterinarian that Sam meets after he hits a stray dog. However, Amelia never really learns that Sam is a hunter – something that Liane believes could be explored in a future episode.

Tell us about how you got cast as Amelia Richardson.

I was cast off a self-tape. I remember it was a last minute audition and was due on a Sunday, which is unusual. But I sent it in the nick of time. Glad I did!

What was it like your first day on set?

Doing a guest star or recurring part on an established series is always a bit like being the new kid in class. But the crew and cast were extremely welcoming. It was my first time on such a long running show, and it was nice to see how easily everyone worked together, and how much history and camaraderie clearly existed on set. It was almost like a family – most of the people there had been together for eight years at that point. There was a running joke on set – someone had thrown something toward the trash and missed – and everyone kept saying “you were better in your twenties.” Meaning everyone had grown up together. Through life milestones like new relationships and marriages and becoming parents. That is rare in showbiz, to evolve as a team, where projects and relationships usually don’t usually endure. 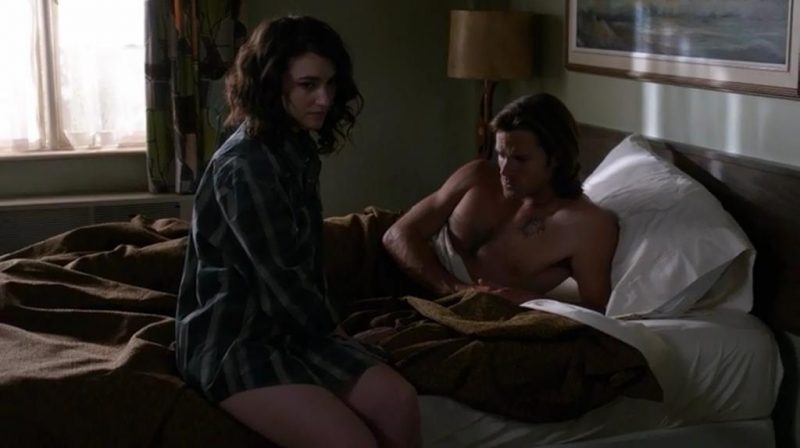 What was your favorite scene to film? Which one was the most difficult?

My favorite scene to film was the last one with Sam, where Amelia comes up with the pact to meet at the motel. In a way, I was also saying goodbye to the show, and the fun experience, too.

The hardest scenes to film were the ones with Sam’s adopted dog (Riot). One in particular with birthday cake… Riot just wanted to eat it after every take. At one point he got his nose into the frosting on “cut!” 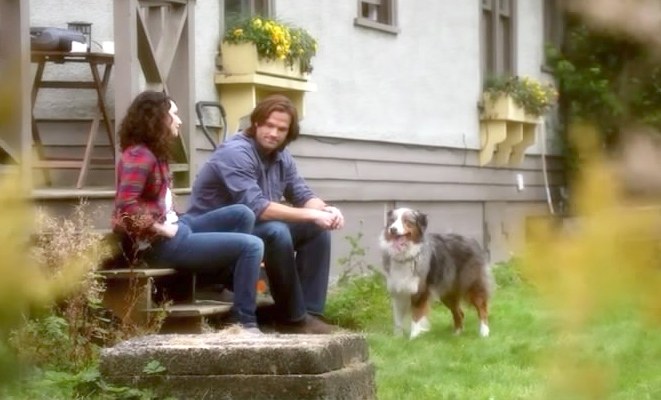 Did you ever get caught up in Jared and Jensen’s antics?

Not really, sorry I wish I had more to tell on that one!

If Don (Amelia’s husband) hadn’t shown up, do you think Sam and Amelia would’ve been together for a longer amount of time?

I think there could have been a future between them. They definitely had a deep connection, based on shared past trauma. But let’s face it, at some point he would have had to come clean about what he really does when he’s off there in the world… And THAT    would be an interesting scene.

How was filming on Supernatural different than the other TV shows you’ve appeared on?

Filming on Supernatural was different because it honestly seemed like the whole crew was having fun, too. Other sets I’ve been on have been more stressful, pressed for time, etc. This really felt like a bunch of old pals who feel lucky they get to make a hit show together every week. 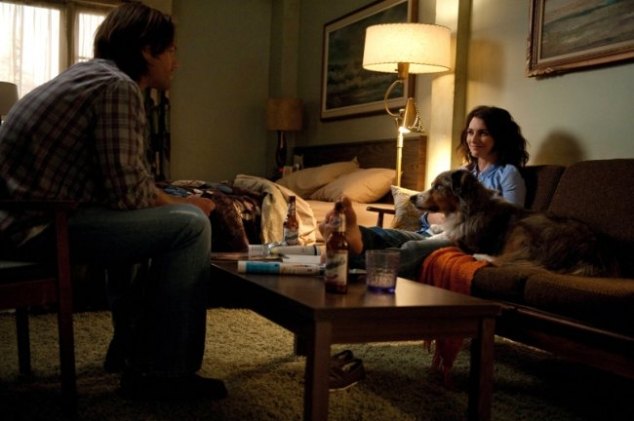 How would you like Amelia to return to Supernatural, if possible?

I think it would be fun if Sam had to go to Amelia for some kind of advice (or hard-to-find animal ingredients?) for a special potion/spell. If her veterinary supplies or knowledge could somehow help them overcome a certain demon / villain. And in so doing I think Sam would have to come clean about who he really is. So not only would it be the awkwardness of him appearing out of nowhere, but also the fact that he’s a hunter.

Have you been following the recent storyline? If so, what do you think?

Do you have any current projects that you can share?

I just wrote my first pilot. It’s called Maggie Mckill, and is about a 60-year-old widow and former CIA 0perative who gets called back to do a mission right when she meets a really great guy.