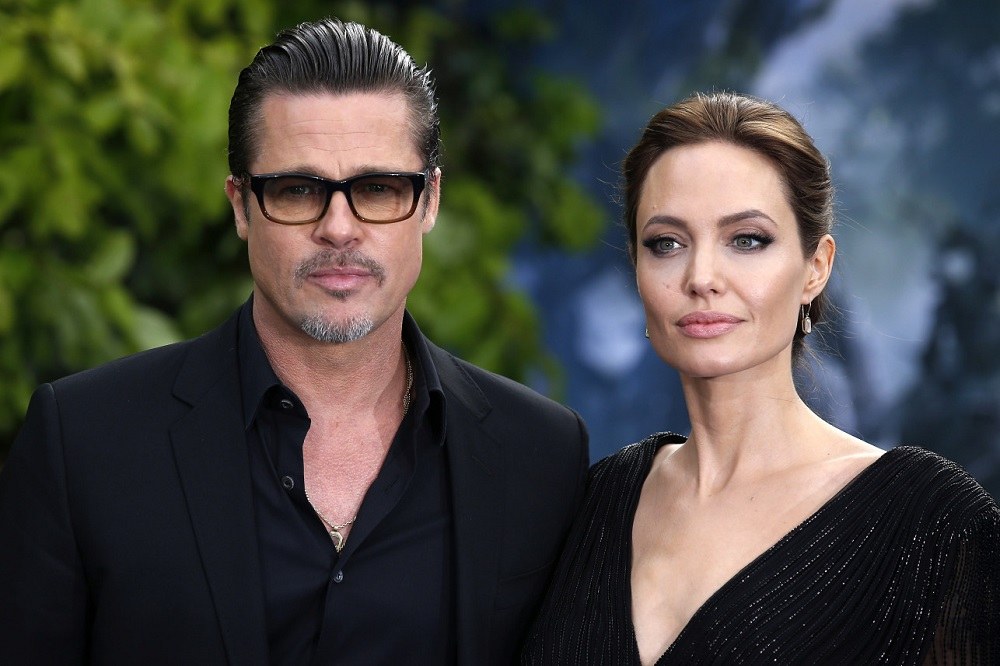 Now that the world has recovered from Angelina Jolie and Brad Pitt ending the era of Brangelina, people are wondering how this divorce will play out. Will it get nasty as there’s over $400 million in assets between the two superstars, plus the fact that there’s some real anger behind the scenes too.

On Tuesday, Jolie announced that she was divorcing Pitt for the ‘health’ of her family, but rumors alleging that Pitt had been having a steamy affair with Marion Cotillard on the set of “Allied,” hasn’t helped things. The fact that Jolie may be feeling some karmic retribution could lead to some very nasty times in court as this divorce unfolds in the public eye. 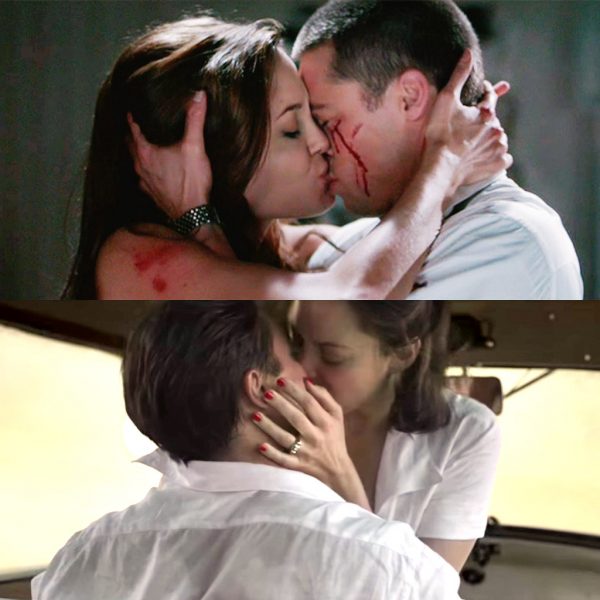 For more than a decade, Angelina Jolie and Brad Pitt have been a glamorous, globe-trotting Hollywood power couple, attracting cameras to their film projects and philanthropy alike.

With six children, homes in the U.S. and France, and the philanthropic Jolie-Pitt Foundation, the pair has much at stake. The pair became a couple in 2004 but married two years ago – which could further complicate the divorce that Jolie-Pitt filed on Monday, and put the future of all they’ve shared in the hands of teams of lawyers and accountants.

Under California law, only assets acquired during their marriage must be split equally, said Los Angeles divorce attorney Peter Walzer. Forbes magazine estimates the pair earned a combined $555 million since their relationship began, with pre-tax earnings of $117.5 million since their 2014 marriage.

If Jolie-Pitt and Pitt haven’t already spelled out who owned what prior to their marriage, a divorce judge won’t have authority to help them work it out. Jolie Pitt’s filing did not indicate whether the couple has a prenuptial agreement.

“The rules are really unclear when you don’t get married, and you don’t have a written partnership agreement,” said Walzer, who is vice president of the American Academy of Matrimonial Lawyers.

Pitt and Jolie Pitt’s relationship grew out their roles in the action comedy “Mr. & Mrs. Smith,” and they reunited on the big screen for last year’s marital melodrama “By the Sea.”

The two don’t have any joint upcoming projects. But both have a number of films coming out soon that will surely receive more attention in the wake of their breakup. Pitt stars in the World War II romantic thriller “Allied,” which is out in November, and Jolie directed her fourth film, “First They Killed My Father,” which is set to be released by Netflix next year.

Other Hollywood power couples have faced similar dilemmas. When Melanie Griffith filed for divorce from Antonio Banderas in 2014, the actors had a number of joint film ventures and had intermingled their political lives. Their divorce judgment, entered in December, divided their homes and shares of profits from numerous films, including several movies in the “Shrek” franchise.

For now, Jolie-Pitt and Pitt’s immediate concern, as evidenced by statements each of them issued Tuesday, appears to be their six children, who range in age from 8 to 15. Jolie-Pitt is seeking sole physical custody, with Pitt having visitation.

Any custody agreement they reach in Los Angeles would continue to be enforceable overseas, and would spell out where the holidays will be celebrated and how Jolie-Pitt and Pitt will make decisions about the children’s medical care and education.

“You don’t split the kids the way you do bank accounts,” said Mike Kretzmer, a Los Angeles divorce lawyer who has handled numerous celebrity divorces and specializes in complex custody cases. He said Jolie-Pitt and Pitt, along with their lawyers, are going to have to come up with a workable parenting plan.

“It doesn’t matter whether you’ve got 10 cents or 10 billion dollars, this can be a really painful process for everyone involved,” he said.

While wealth can simplify some things, their fame will cause complications. For one, their children may find stories about the divorce online, and that can add confusion and stress, he said. Both Pitt and Jolie’s attorney released statements seeking privacy, yet public interest in their breakup is immense. #Brangelina, with references to Pitt’s ex-wife Jennifer Aniston, remained a trending topic on Twitter for much of Tuesday.

Custody likely will be one of the biggest stressors, Kretzmer said.

“The one thing that never changes – I don’t care if you’re a billionaire or before the poverty line – is the amount of time available,” Kretzmer said.

In addition to their children, a major part of the actors’ identities has been their philanthropy.

What becomes of their Jolie-Pitt Foundation, which the couple founded in 2006, will also be an issue.

The pair did not address what would happen to the foundation in their statements, and a phone message left at a number associated with the Jolie-Pitt Foundation was not returned Tuesday.

Walzer said deciding the foundation’s fate would be similar to couples who own a business together, and a lot depends on how well Jolie-Pitt and Pitt can work together now.