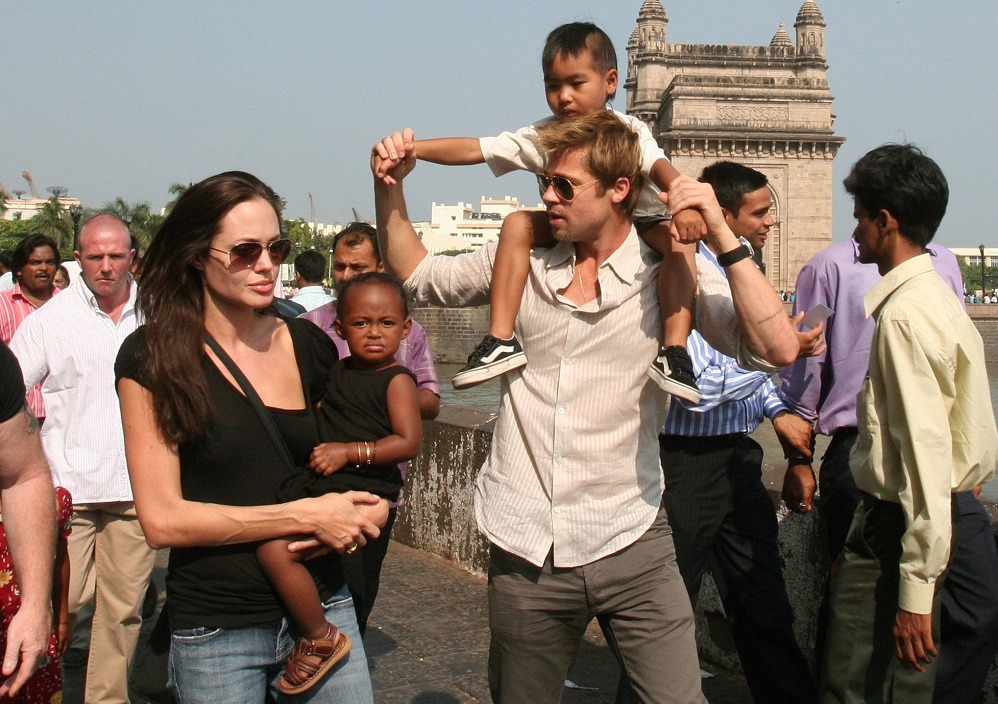 At first, there were no mentions of Brad Pitt ever abusing his children and then once Angelina Jolie filed for divorce for the ‘health’ of her family with plans for physical custody the rumor began swirling.

Even though there has never once been an incident reported to the police or any governmental agency, the FBI has decided they need to jump in and see what’s going on. Media outlets have mentioned an airplane incident, but it’s odd that it was never reported when it occurred. Why is it suddenly time to check into it now and not when it happened. Why didn’t Jolie, who’s worried about the ‘health’ of her family, immediately report this?

The FBI is gathering information about an incident involving actor Brad Pitt and his family aboard a private flight last week; the agency confirmed Thursday.

Spokeswoman Laura Eimiller said the FBI is still evaluating whether to open an investigation into allegations Pitt was abusive during the flight toward one of his six children with actress Angelina Jolie-Pitt, as several media outlets have reported. 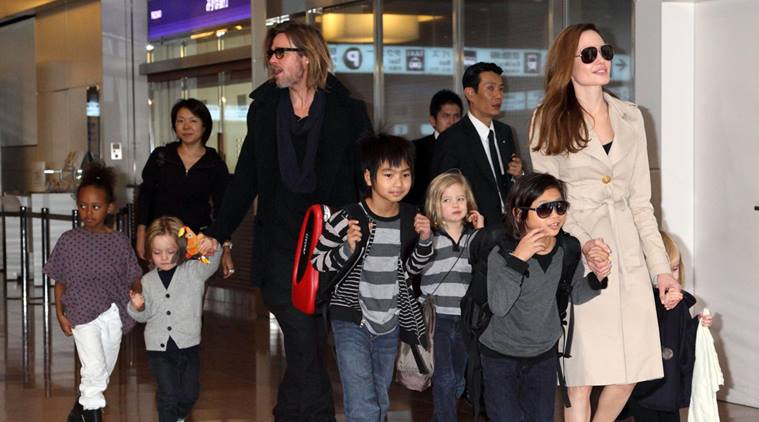 The news reports from anonymous sources contend the actor is under investigation by a child welfare agency because of the Sept. 14 airborne incident.

Amara Suarez, a spokeswoman for the Los Angeles County Department of Children and Family Services, said the agency could not confirm whether it was investigating Pitt or the well-being of the former couple’s children.

Jolie-Pitt filed for divorce Monday, and her lawyer released a statement the following day saying she came to the decision “for the health of the family.” She listed their separation date as Sept. 15, the day after the alleged plane incident, and the actress is seeking sole custody of all six of the children.

Koochiching County, Minnesota, Sheriff Perryn Hedlund told The Associated Press on Thursday that Brad Pitt was on a plane that landed at the International Falls, Minnesota, airport near the Canadian border on Sept. 14.

Hedlund said his sheriff’s deputies were not called to the airport, and International Falls police were also not called.

He said he didn’t know why the plane landed in International Falls, but said it’s not uncommon for hockey players or other celebrities to stop at the airport.

Messages left with the airport’s manager were not returned Thursday.

Pitt and Jolie-Pitt – known as “Brangelina” – were together for 12 years but only wed in August 2014. They married privately at their French chateau in the Provence hamlet of Correns with their children serving as ring bearers and throwing flower petals. They announced the ceremony days later.

This is the second marriage for Pitt, 52, who previously wed Jennifer Aniston. It’s the third for Jolie-Pitt, 41, who was previously married to Billy Bob Thornton and Jonny Lee Miller.

In 2006, they formed the Jolie-Pitt Foundation, to which they funneled many of the millions they made selling personal pictures to celebrity magazines.

In addition to their philanthropy, much of their off-screen public image has been about their role as parents.

Although Jolie Pitt’s divorce filing sought sole physical custody of their children, divorce experts say the actors will have to agree to a parenting plan or face a public custody battle in court. Both actors have, in separate statements, said their primary concern was their children and asked for privacy.